Liverpool's injury crisis looks to be easing with Ibrahima Konate and Jordan Henderson the latest players to return to action.

WHAT'S HAPPENING? Konate is back in full training after missing the last two months with a knee issue, and will be available for selection against Brighton this weekend, while Henderson is fit after returning from a hamstring problem with England during the recent international break.

THE BIGGER PICTURE: Jurgen Klopp's squad has been decimated by injuries during the early part of the season, but the situation looks to be easing significantly, with Thiago Alcantara, Joel Matip and Diogo Jota all returning prior to the international break. Curtis Jones and Calvin Ramsay are also understood to be closing on a return after lengthy absences.

AND WHAT'S MORE: Andy Robertson, though, is set to miss Saturday's game with Brighton, having failed to recover from a knee injury sustained against Napoli earlier this month. Kostas Tsimikas will continue to deputise at left-back in his absence. Naby Keita and Alex Oxlade-Chamberlain, meanwhile, are not due back until mid-October at the earliest. 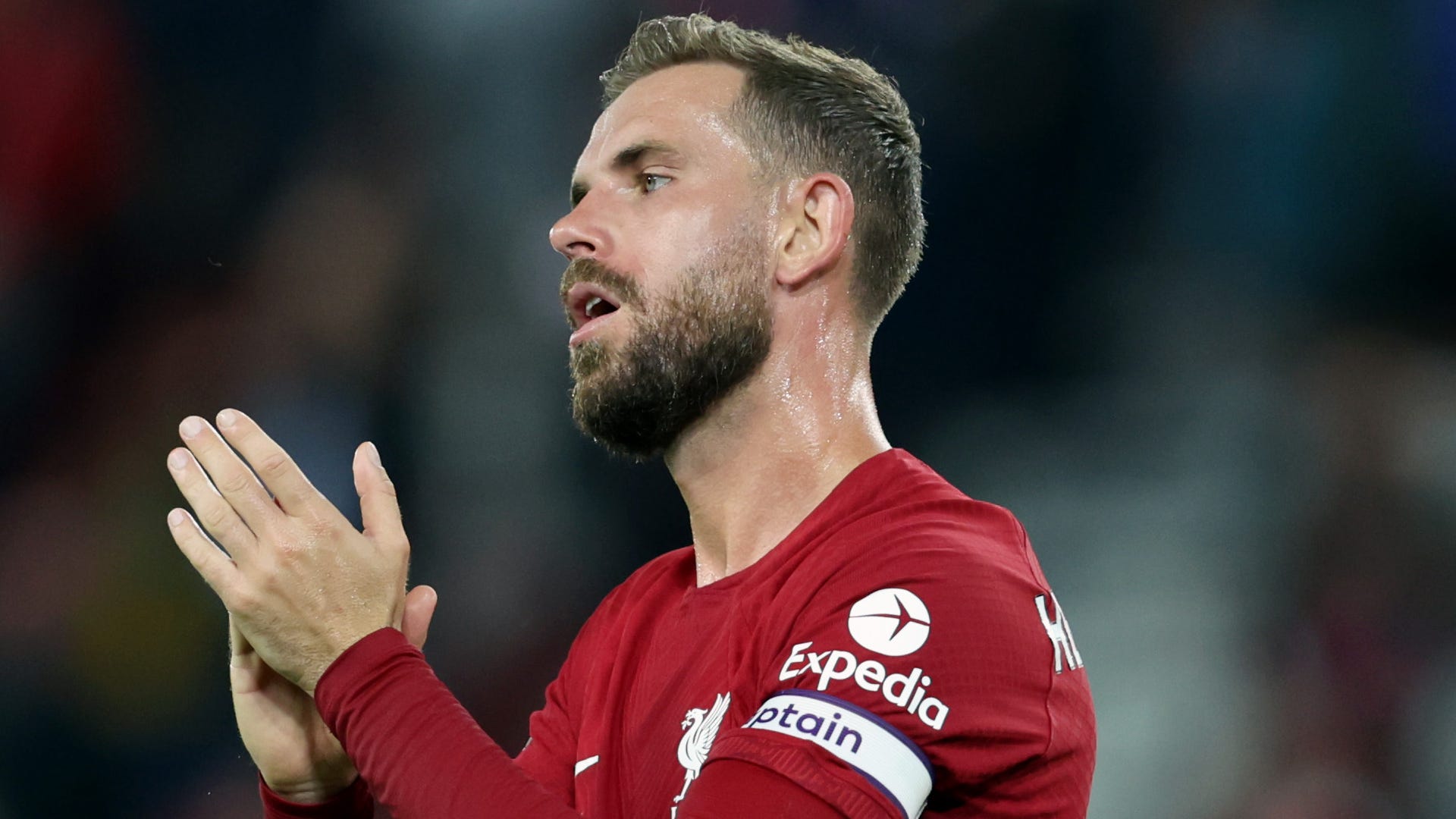 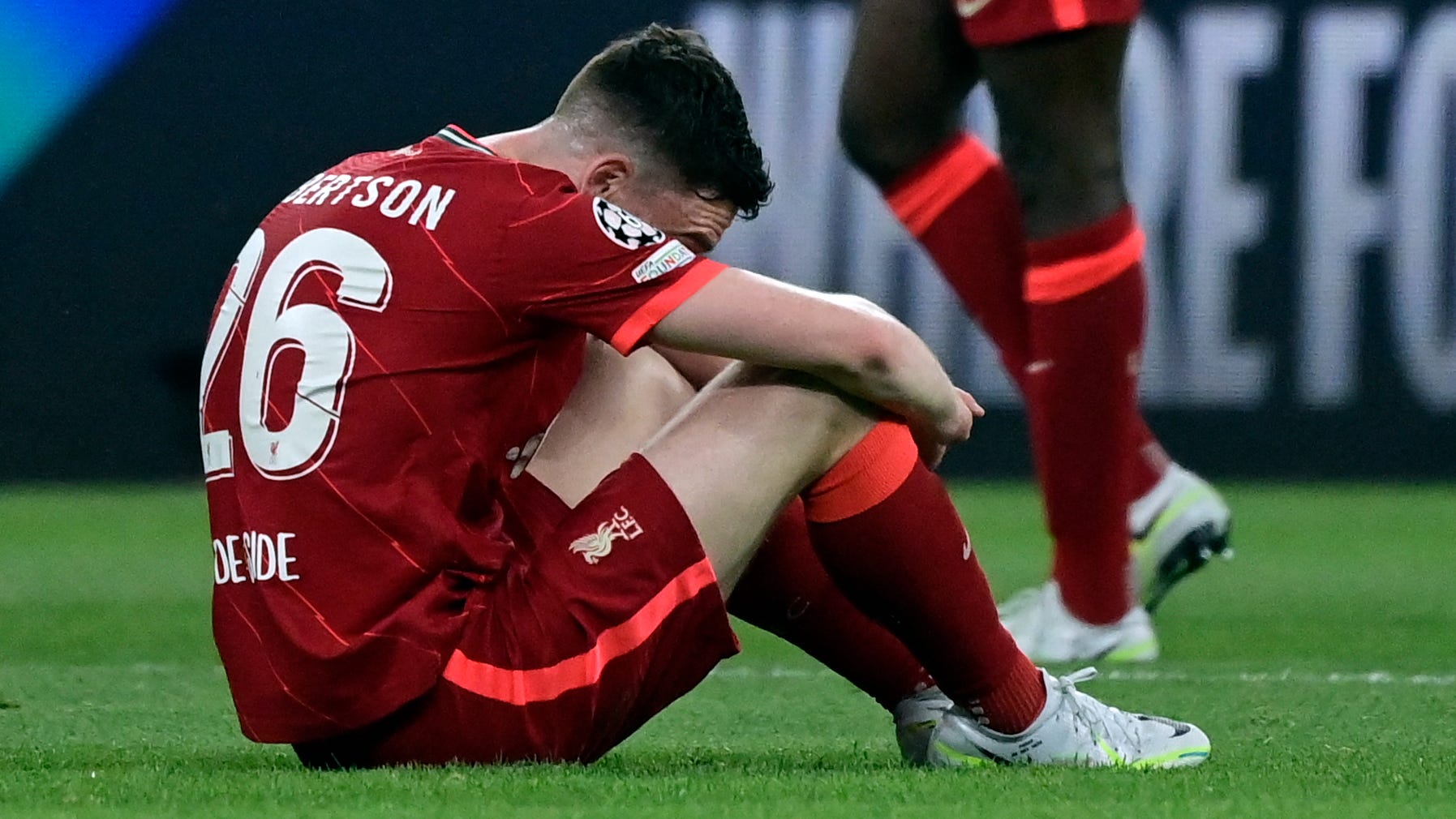 DID YOU KNOW? Konate has only been on the losing side once in 29 competitive appearances for Liverpool - and that was the defeat to Real Madrid in the Champions League final in May.

THE VERDICT: Liverpool should look a whole lot more familiar in the coming weeks, with key players back at a crucial stage of the season. Konate, don't forget, started two of the Reds' three cup finals last season, and his pace and strength are huge in enabling Klopp's side to play their high defensive line. October is a massive month, which will tell us much about this team's ambitions this season. Having as many players fit and available as possible could be key. If they are to get their campaign up and running, this is the time.

WHAT NEXT FOR LIVERPOOL? The Reds welcome Brighton to Anfield on Saturday (3pm UK time) before taking on Rangers in the Champions League next Tuesday (8pm UK time).

Who should partner Virgil van Dijk for Liverpool - Konate, Matip or Gomez?