Jurgen Klopp believes that Luis Diaz has the "potential" to match the goal-scoring exploits of Mohamed Salah and Sadio Mane at Anfield. Diaz joined the Reds from Porto in January, having attracted their attention by scoring 16 goals in 26 matches during the first half of the 2021-22 campaign.

Liverpool forked out an initial fee of £37.5m (€45m/$50m) to bring in the 25-year-old and he made an instant impact to help Klopp's side win a League Cup and FA Cup double, but he has only managed to find the net six times in 28 outings to date.

What did Jurgen Klopp say about Diaz?

Diaz drew another blank in the Reds' season opening 2-2 draw with Fulham last week, but Klopp is confident the Colombian's numbers will improve as he continues to adapt to life on Merseyside.

When asked if Diaz, who is expected to hold down a spot on the left wing following Mane's departure to Bayern Munich this summer, could score 15 goals or more in 2022-23, Klopp told reporters: "Definitely, that is his quality. We need to see it but of course, that is his potential.”

The German manager added: "We work on it but not with Luis specifically – we don’t take him out because the other two scored [Salah and Darwin Nunez] and he didn’t so we show him how. That’s not necessary.

"You can’t force it. People asked: ‘How can you play without Sadio?’ when in November/December everybody was thinking about when he would score the next goal. You just let it go." 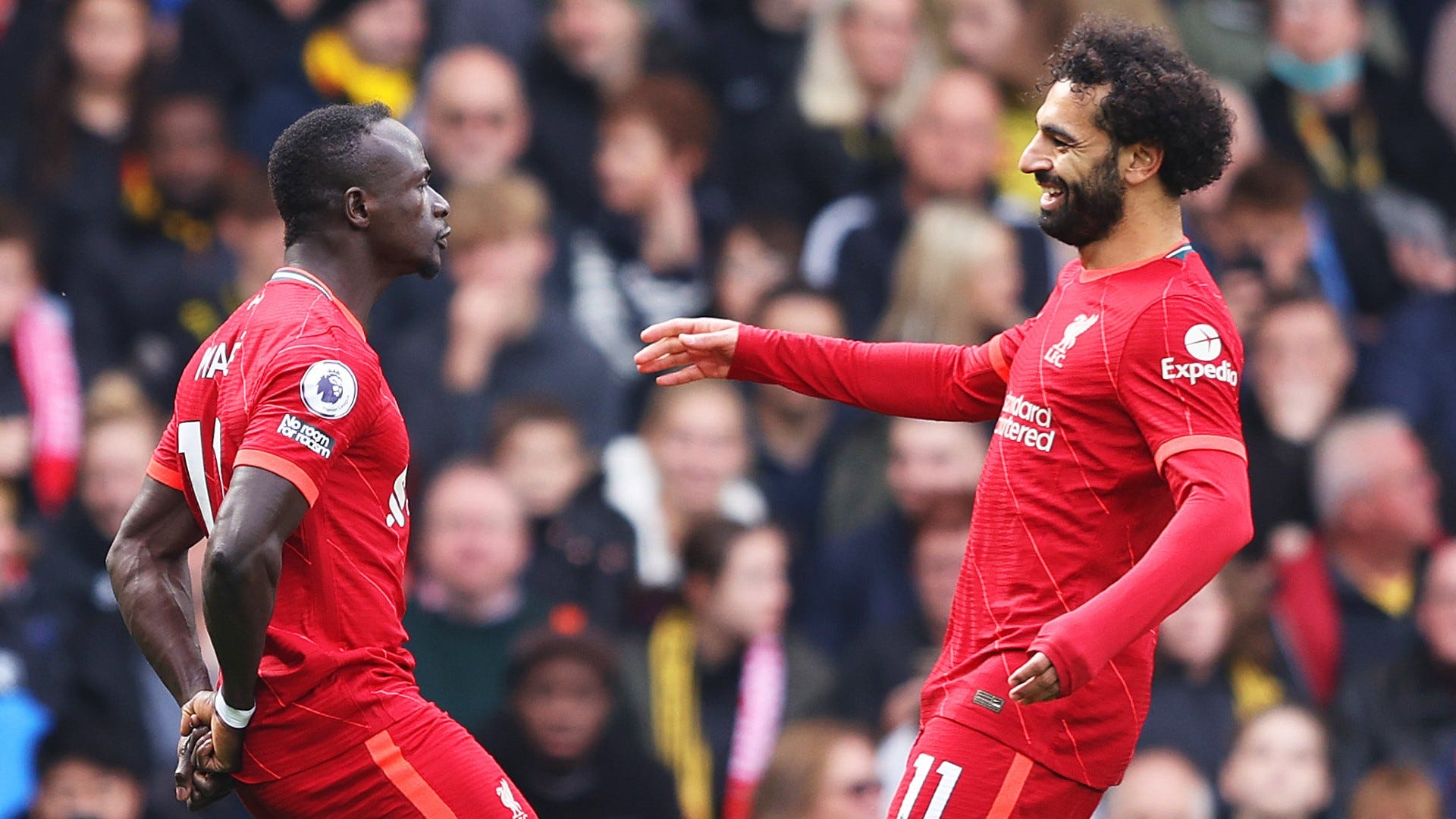 "You see the situations he [Díaz] had [at Fulham], big chances, and he was unlucky," he said. "He is in a really good shape and that is more important.

"It’s not that I tell him after a game, ‘You should have scored here or there’. The boys know that in the moment. It happens. It’s a normal process.”

Klopp trusts his system to bring the best out of Diaz

Klopp took Mane under his wing after luring the Senegal international to Anfield from Southampton in 2016, and he managed to score 129 goals in 269 appearances for the Reds, while also setting up another 48 for his team-mates.

The 55-year-old head coach believes Diaz can emulate Mane and flourish in his system for years to come, with a home clash against Crystal Palace up next on Monday night.

"It is the way we play. It’s the way we bring the boys in the situation. They will be in a lot of goalscoring situations and that then makes you the player we remember. He just needs one goal and then we will go from there."