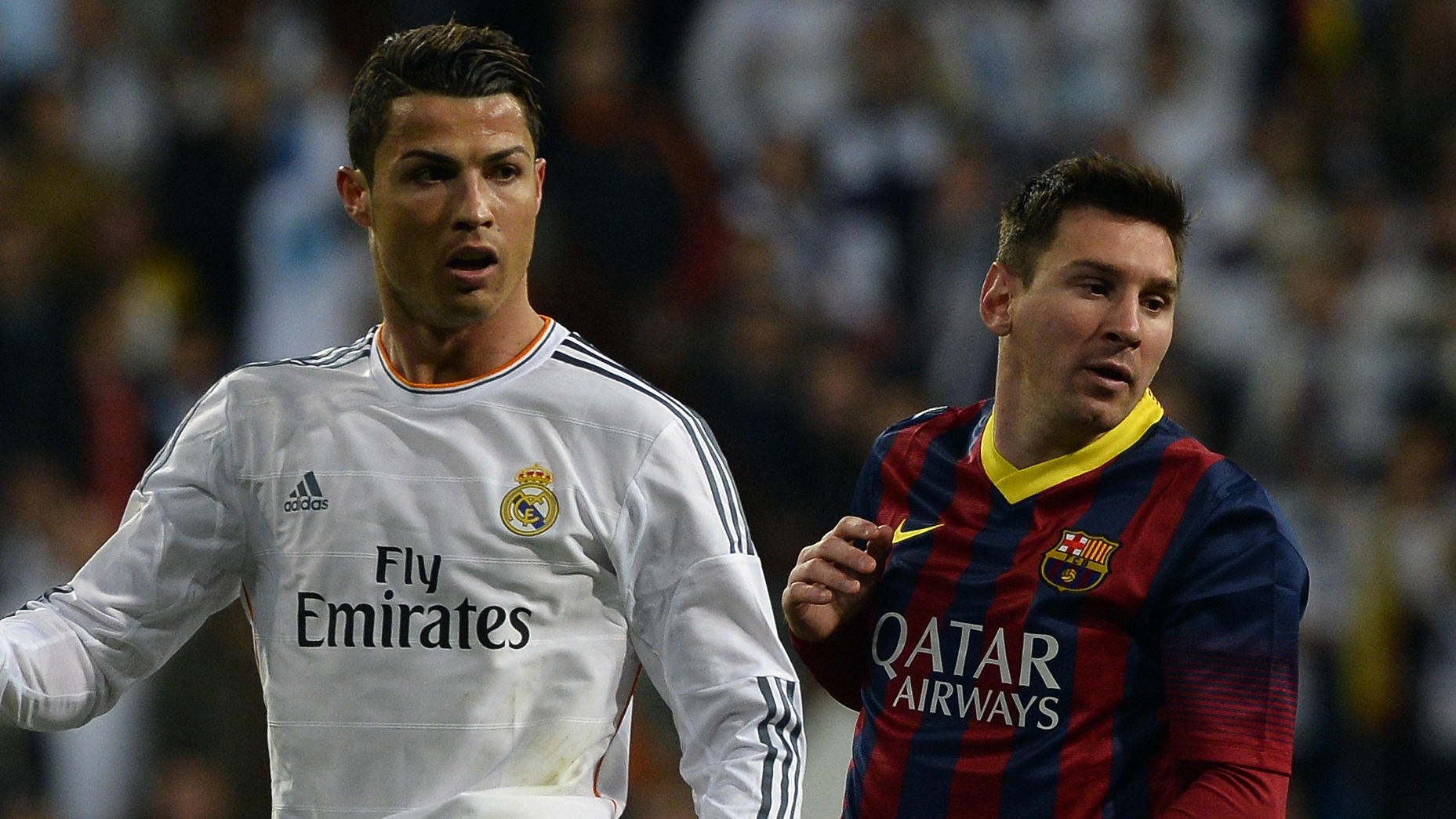 Lionel Messi believes his 'special' La Liga duel with Cristiano Ronaldo will 'last forever' in people's minds despite his rival's switch to Serie A.

With Messi the figurehead at Barcelona and Ronaldo spearheading Real Madrid from 2009 until 2018, the two attacking superstars dominated world football to win all but one of the last 12 Ballon d'Or awards - with only Luka Modric managing to break the duopoly in 2018.

Messi feels the longevity and intensity of his rivalry with Ronaldo was a highlight and that fans will not easily forget their battles even though the Portuguese is now plying his trade for Italian giants Juventus.

"It was a duel that will last forever because it went on for many years, and it isn’t easy to keep at your highest level for so long – especially at those two clubs we were at, which were so demanding, in Madrid and Barca, the best in the world," Messi told La Liga on DAZN.

"Competing head to head for so many years will be remembered forever. The sporting rivalry between us was very nice on a personal level. I think that the fans also enjoyed it, be they Madrid or Barca supporters, and those who just like football will also have enjoyed it."

Despite a four-year drought, Messi won his sixth Ballon d'Or in 2019 to go one ahead of Ronaldo, who has claimed the prestigious honour on five occasions.

During Ronaldo's time in the Spanish capital, Messi scored 472 goals in 476 appearances across all competitions, while his Madrid foe hit 450 goals in 438 matches.

Messi remembers fondly the times he took on Ronaldo and said Barcelona's Clasico matches against Madrid were more important when the Portugal international was playing in them.

"When Cristiano was at Madrid, games against them were always special," the Argentina captain said.

"Real Madrid, because of what those games mean, made it much more special, but those times are behind us and things go on."