'I would have signed Usain Bolt if I wanted speed!' - Everton boss Ancelotti happy with 'dangerous' James 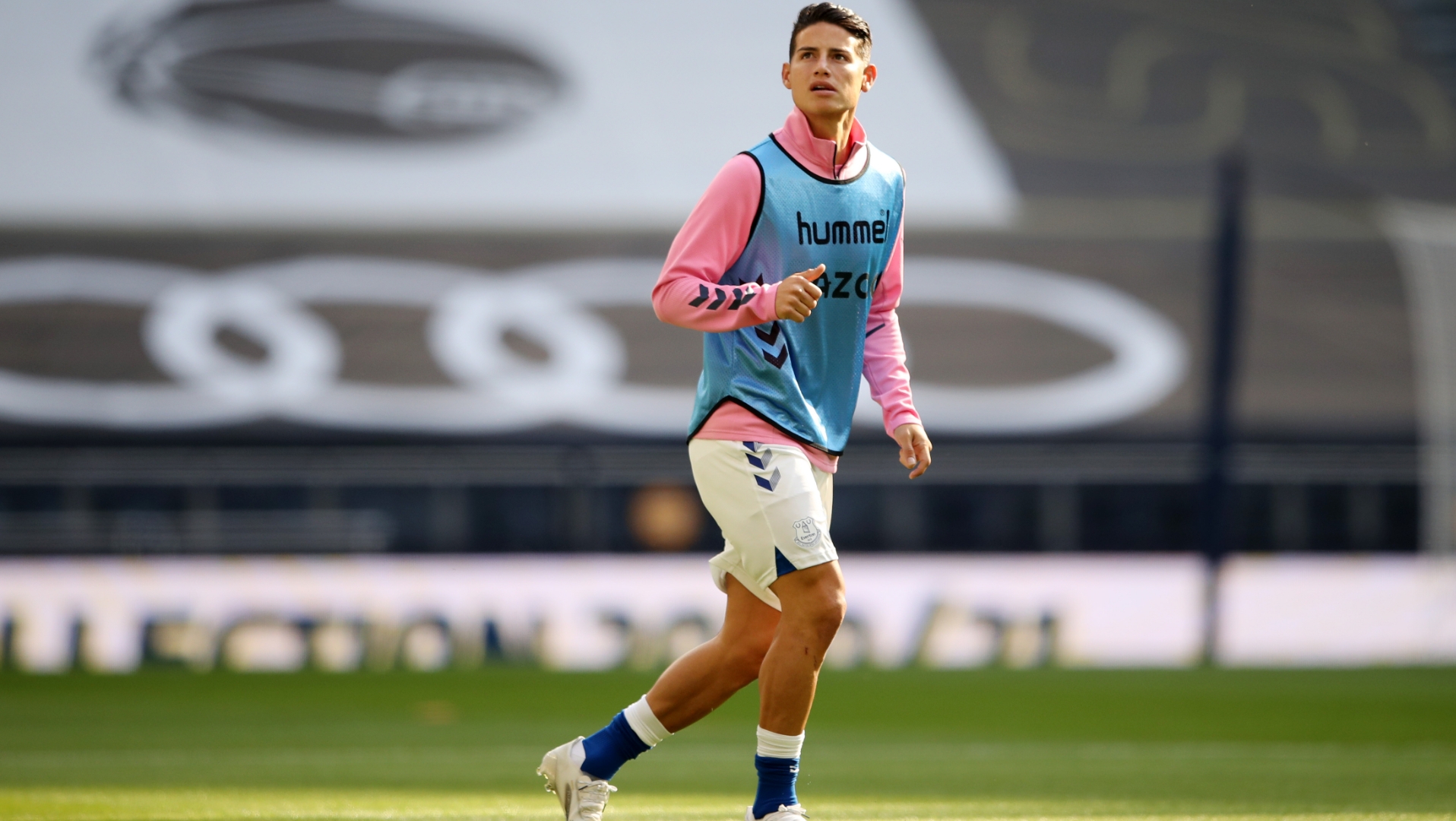 Carlo Ancelotti says he is not concerned by Everton new boy James Rodriguez’s lack of pace and physicality, saying he would have signed former Olympic sprinter Usain Bolt if those aspects were his priority.

The Colombia international impressed in his debut for the Toffees, creating five opportunities as his side started the Premier League campaign with a 1-0 win over Tottenham.

Ancelotti, who coached James at Real Madrid and Bayern Munich before bringing him to Goodison Park, was happy with the 29-year-old’s input.

"The players that can play football, they don't need a lot of time to adapt. James knows what he has to do, Allan and [Abdoulaye] Doucoure the same,” he said after the game.

“I just said show your quality and they did. We had a good combination in midfield. Last season we had players with quality on the ball but you also have to play without the ball.

"James is not the fastest player in the world but he has a lot of quality. We have to use him to show his quality. He is not a winger, but he can come inside and receive the ball, he is very dangerous.

He added to BBC Sport: "James Rodriguez brings his ability to control the ball, to do the right passes, to keep the team comfortable with the ball.”

The Italian coach was happy with his side’s performance overall and hopes to improve on last season’s 12th-place finish.

"It was good, the game was what I expected from the team. It was not easy but we had energy, quality,” he added. “The performance was brilliant. We had difficulties at the beginning but we were comfortable on the pitch.

"After a long time of suffering now the fans have to be happy. It was not easy in the past to win here and we won, it's good to celebrate.

"We need continuity. Last season we were up and down and now we will see. This game tells us we can compete with anyone."