How Tuchel turned Chelsea from also-rans into Champions League finalists 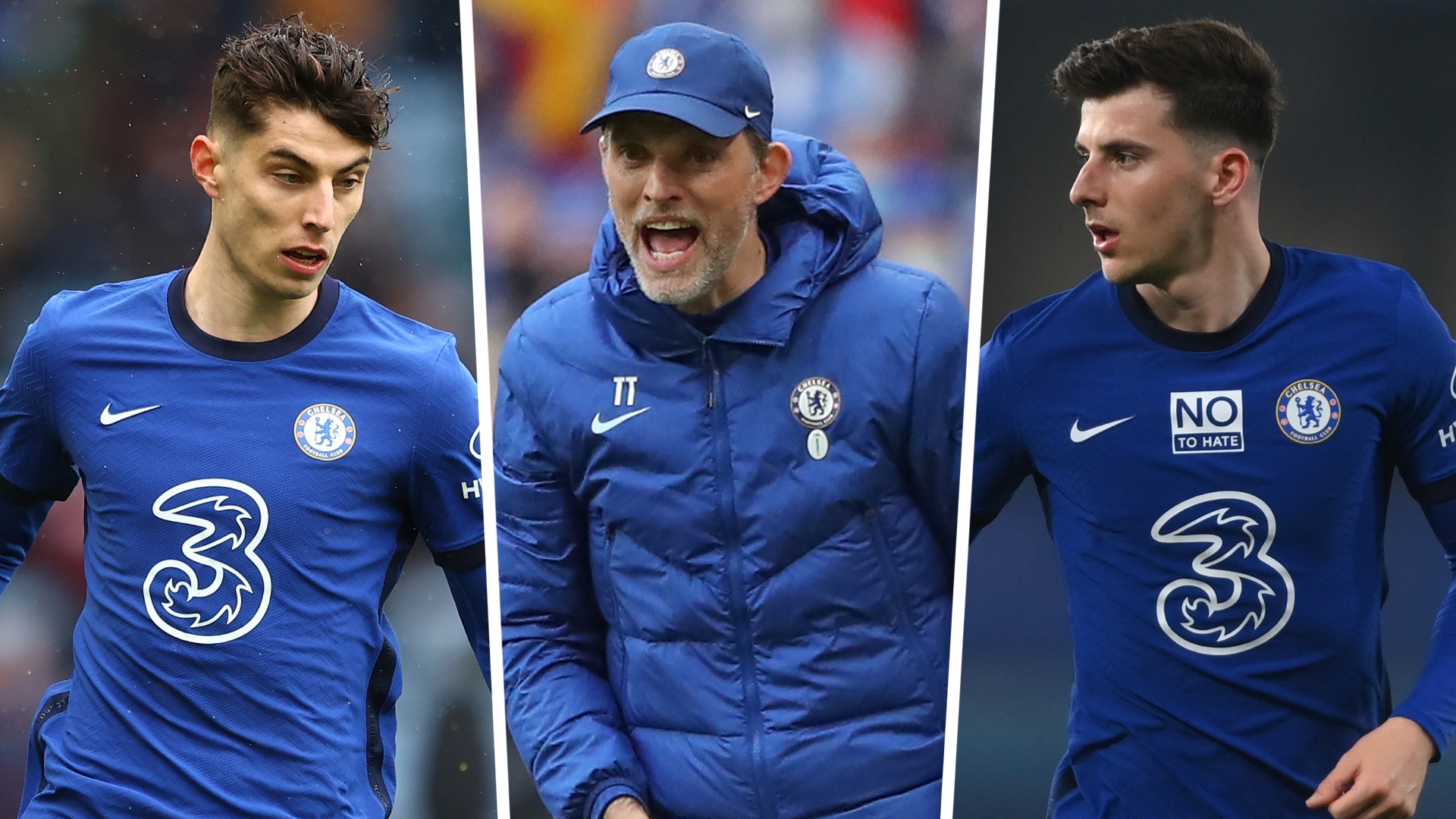 The Blues were 10th in the Premier League when Frank Lampard was replaced by the German coach, who has overseen a remarkable and rapid transformation

Thomas Tuchel’s transformation of Chelsea has been of the greatest achievements of the 2020-21 Premier League season.

To tactically reshape the team within a few months of his arrival, taking the Blues from 10th to fourth and qualifying for the Champions League final, would be impressive in normal times.

But to do it in the middle of an exhausting pandemic-hit season – when the boundaries have been shifted, when there is so little time on the training ground – is something else.

Chelsea won 20 points from their first 19 Premier League games this season but, after replacing Frank Lampard with Tuchel, claimed 38 from the second 19.

The German virtually doubled their number of points-per-game average and, prior to the defeat to Aston Villa last weekend, he had a 66.6 per cent win percentage – the highest of any manager since Jose Mourinho’s first spell in charge.

Prior to his appointment, Tuchel was renowned for his tactical flexibility – frequently changing formation – and his somewhat frantic attacking football from the Jurgen Klopp school of hard pressing and vertical lines. That is not the Tuchel Chelsea fans know.

Adapting to the unique conditions of this season Tuchel has implemented slow, calm, possession-heavy football that focuses the vast majority of Chelsea’s build-up play through the centre of the pitch.

He has followed Pep Guardiola’s lead in that regard, cramming the midfield with bodies in order to magnetise the ball towards the control centre, where Chelsea’s technicians can prevent the chaos of pandemic football.

But where Tuchel differs from Guardiola is the consistency of his formation and style. Chelsea rarely move away from a Conte-esque 3-4-2-1, carefully shuttling back and forth, avoiding the hard pressing or quick tempo that would see the neat lines of the system become zigzag.

Doing so has allowed his players to quickly learn the system despite a lack of training time and despite the brain-fade of playing through this physically and emotionally tiring campaign.

Keeping the formation the same and the speed of play relatively low has given Chelsea a solid foundation from which Tuchel can implement some fine-tuned details regarding movement and positioning.

The Chelsea manager is nothing if not thorough, telling his players exactly where to stand and developing detailed plans to negate opposition strengths and exploit their weaknesses.

It is a major departure from the free-form feel of the Lampard era, in which improvised attacks seemed to follow the manager’s own playing career of intelligent – but instinctive – moves into the final third.

By contrast, Chelsea now have pre-set moves to carry out, and although this is sometimes a little too robotic – they have scored just 37 goals in 29 games – it means Chelsea can control possession without being vulnerable to the counterattack.

The main reason to build up the pitch in rigid formation, rather than with creative freedom, is to cover all the gaps should Chelsea concede possession. Like Guardiola’s Manchester City, Chelsea are safely in control no matter the scenario.

From this base, Tuchel has begun to implement some of the attacking dynamism of his Borussia Dortmund and Paris Saint-Germain sides.

Chelsea have started to play vertically, cutting through balls in behind for the runs of Timo Werner and looking for sharp, one-touch passes around the corner.

So far, they have struggled to follow Klopp’s gegenpressing model in much detail because they are too tired to press with intensity, but there have been important flashes that show why Tuchel is getting more out of Kai Havertz and Werner than his predecessor.

Havertz is superb at weaving between the opposition lines, playing clever one-twos, and engaging a pressing trap.

Werner, meanwhile, keeps missing chances only because he keeps getting into such good positions; his runs on the shoulder of the last defender are being found with increased urgency and directness.

Havertz and Werner two are combining increasingly effectively, which is no surprise given both were coached in the Germanic gegenpressing style at Bayer Leverkusen and RB Leipzig, respectively.

Used Mount’s versatility gets the best out of Kante & Jorginho

It is no surprise that Mason Mount has quickly become a favourite of Tuchel’s. The England international is an exceptionally smart footballer, solving the tactical riddle of a game on his own while also listening carefully to his manager’s instructions.

Consequently, Mount has become the lynchpin of the team, raising the levels of everyone around him. This is most notable in how Mount has helped N’Golo Kante and Jorginho to flourish.

These two are excelling partly because Tuchel has found a way to counter-balance their strengths – Kante often sits higher, ready to receive a pass through the lines from Jorginho – and partly by ensuring both players are closely supported at all times by the rest of the team.

The overall compression of the Chelsea formation gives structural solidity, ensuring neither player is left scrambling across open patches of grass as they so often were under Lampard.

However, they would not be so influential without Mount’s capacity to drop into pockets of space to receive passes from the Chelsea midfielders or his instinctive understanding of when to drop deep to create a midfield three.

Mount is the glue that holds the team together, ghosting up and down the pitch to plug gaps and link Kante and Jorginho together.

He is, therefore, Tuchel’s vision on the pitch and an embodiment of all the changes the new manager has made at Stamford Bridge: intelligent, tactically detailed, and always seeking control.