The Premier League champions may be investing heavily in the England international midfielder, but do they have a regular role for him?

Kalvin Phillips has come a long way in a short space of time, from turning out in the Championship at Leeds to gracing the Euro 2020 final with England and becoming a £45 million ($54m) signing at Manchester City.

Said transformation has been completed in the space of just 24 months, with a 26-year-old master of a holding midfield art form becoming a hero for club and country while proving his worth among the Premier League elite.

He is now joining the champions, with craft learned under Marcelo Bielsa set to be fine-tuned by Pep Guardiola, but is there a regular role for him at the Etihad Stadium or will he become just another cog in a much bigger machine?

Will Kalvin Phillips be a regular for Man City?

The Blues have parted with long-serving Brazilian star Fernandinho at the end of his contract in 2022, so is Phillips filling that gap in the City squad or will he oust the likes of Rodri and Ilkay Gundogan from Guardiola’s favoured starting XI?

When that question was put Dietmar Hamann, a man that made 71 appearances in the Blues’ midfield told GOAL when speaking in association with Genting Casino: “Fernandinho hardly played in the last couple of seasons, so I’m not sure where he’s [Phillips] going to play. He has had injuries as well.

“In Rodri they have got the best midfielder next to Fabinho in the Premier League – even Gundogan couldn’t get a game at times.

“When you look at City, their strength has always been getting goals from midfield. When they play with Rodri, Gundogan, Bernardo Silva, I think these guys got 25 goals between them in the last season and I don’t think Phillips is that player. He has got to add another dimension to his game if he wants to succeed at City.

“Is he a good squad player? Yes, he is. Is he bought as a squad player? I’m not sure he is. It is a lot of money for somebody who is probably the third or fourth choice behind Silva, Gundogan and whoever plays there.

“I’m just not sure he is the type of player they need because they like to retain the ball, pass the ball, and I think he has to add another dimension to his game – and he has to add goals.

“He has also had quite a few injuries and never played European football at Leeds. He will have to perform when he does play, and that is another challenge in itself.”

His England colleague, Declan Rice of West Ham, is said to have a nine-figure price tag around his neck – while other exponents of the holding role are seeing their valuations skyrocket – so to have got him for less than half that amount would appear to be a good deal all round.

Hamann said on that topic: “It is good business, but I would ask why they [Leeds] let him go for that sort of money. Before the Euros people were talking about 60, 70, 80 million for him and he played well.

“For me, he is a defensive-minded player and the price tag is good for a team who want him. I think 45m is a very fair price for him, it’s just his injuries and where is he going to fit in the Manchester City team? In Rodri they have a terrific player.

“Does the deal make sense? I’m sitting on the fence with this one. I wouldn’t know where he is going to play, and if he does play then does he get enough goals and assists to warrant that place in the team?” 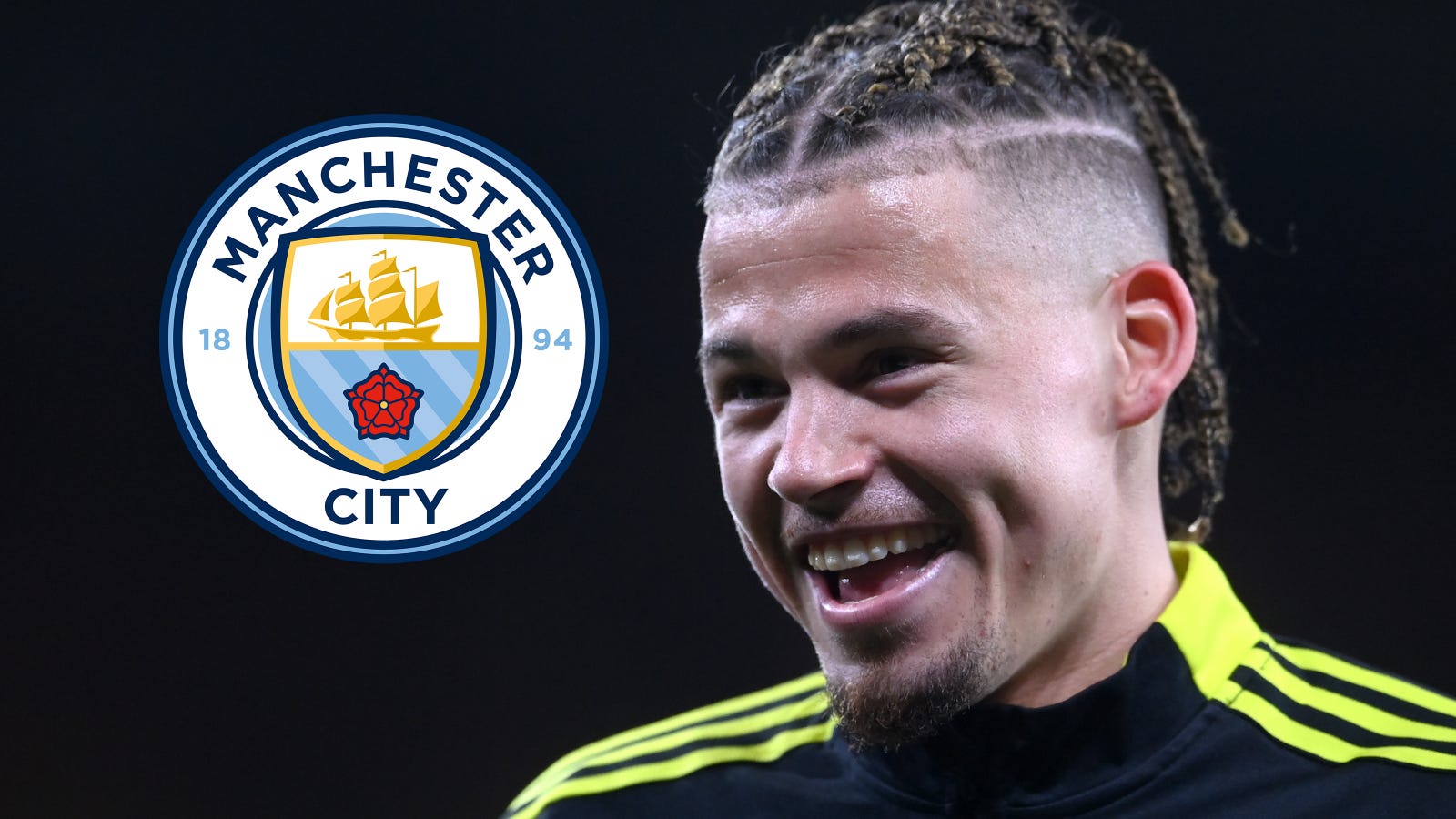 Will Phillips be a success at Man City?

Kalvin Phillips has backed himself to be a success and the England international deserves credit for that.

When Manchester City came knocking, he had the opportunity to join a club that will be competing for the biggest trophies in club football and it’s understandable why he couldn’t turn it down.

Competition for a starting place is fierce, but that’s to be expected when you join a world-class squad. And for all the quality, Guardiola depends on a core of around 18-20 senior players, meaning there should plenty of chances to impress and fight for a place when the big games come around.

Not many people would have expected Phillips to be so important for England but he was influential in them reaching a first major final in 55 years and there’s no reason why he can’t make an impact at the Etihad.