The Wales international impressed for the Cottagers on loan last season, and Marco Silva wants to bring the full-back back to west London

Fulham are set to make their move for Neco Williams as they look to beat Nottingham Forest to the signing of the Liverpool full-back.

Williams, 21, is ready to leave Anfield in search of regular first-team football, and the Reds hope to agree a deal worth around £15 million ($18m) for the Wales international.

His exit could be one of a number at Anfield in the coming weeks as new sporting director Julian Ward looks to trim Jurgen Klopp’s squad ahead of the upcoming campaign.

How much do Liverpool want for Neco Williams?

Interest in Williams has been high on the back of his impressive form on loan with Fulham during the second half of last season.

The Cottagers, with whom he made 15 appearances to help them win the Championship, are keen to make the move permanent, and GOAL has learned that they are expected to make an official offer this week.

Nottingham Forest, like Fulham newly-promoted to the Premier League, have also been keen, knowing that they have lost their own on-loan star, Djed Spence, who is likely to move to Tottenham.

Liverpool believe Williams, who has been with the club since the age of six and who has made 33 senior appearances, is worth in excess of £10m (£12m), and have already planned for his departure with the signing of Calvin Ramsay in a deal worth up to £6.5m ($8m) from Aberdeen. 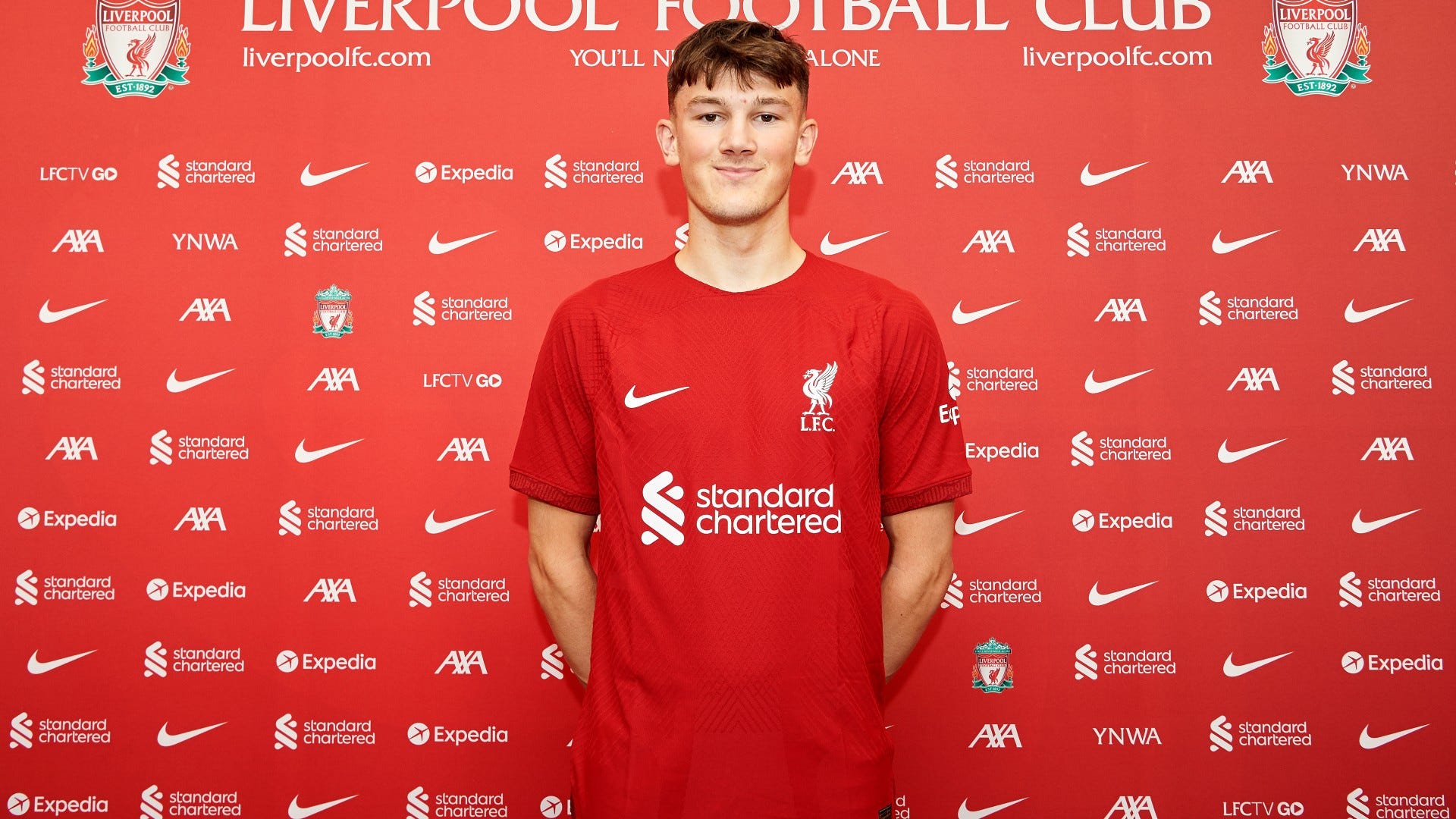 Ramsay is viewed as a first-team signing, and will act as back-up to Trent Alexander-Arnold. Williams, meanwhile, will hope to establish himself as a Premier League regular, and in the process nail down a starting place with Wales ahead of their first World Cup appearance since 1958.

Who are Liverpool selling this summer?

Williams is not the only player set to leave Liverpool in the coming weeks.

Sadio Mane is set to join Bayern Munich in the coming days, Divock Origi is close to joining AC Milan on a free transfer, while Takumi Minamino and Nat Phillips are both for sale, if suitable offers are received.

Minamino is wanted by a host of clubs, chiefly Southampton, Monaco and Leeds United, though no formal offers have been received at this stage. Southampton may be willing to do business, though Liverpool’s asking price of £17m ($21m) is likely to be a stumbling block.

Phillips, meanwhile, is likely to have suitors having helped Bournemouth win promotion while on loan last season.

Liverpool would be willing to sanction another loan for the 25-year-old, who has three years left on his contract and is likely to spend pre-season with Klopp’s first-team squad, but an offer of £12m ($15m) could persuade them to sell. Phillips has admirers in England and in Germany, where he had a spell on loan with Stuttgart during the 2019-20 campaign.

Meanwhile, teenage full-back Conor Bradley is set to join League One side Bolton Wanderers on a season-long loan deal.

The Northern Ireland international is one of a host of Under-23s players set to head out in search of experience, with Rhys Williams, Paul Glatzel, Vitezslav Jaros, Leighton Clarkson, Billy Koumetio, Owen Beck and Sepp van den Berg all in line for temporary moves.