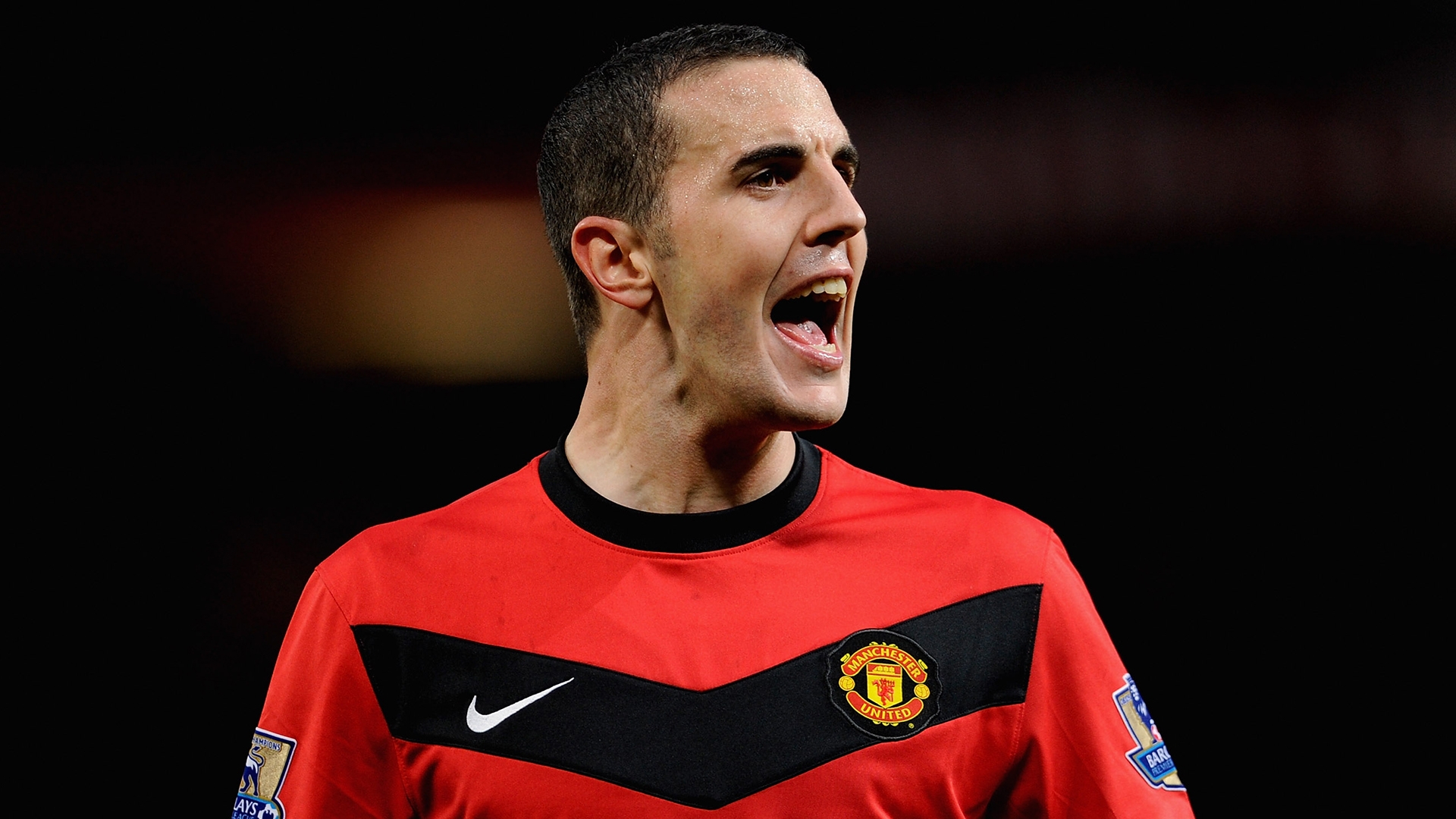 The defender spent 20 years as a professional, ending his playing days with Championship side Reading following a seven-year spell with Sunderland

Former Manchester United defender John O'Shea has announced his retirement from football on his 38th birthday.

The Irishman spent nearly 20 years as a professional, having graduated from the Manchester United academy in 1999 and will call it a day at the end of the 2018-19 season.

He gained cult-hero status at Old Trafford, where he stayed until 2011, winning the Champions League, five Premier League titles, one FA Cup and two FIFA Club World Cups, while he made a total of 393 appearances for the club.

O'Shea then signed a four-year deal at Sunderland, who were managed by former United centre-back Steve Bruce at the time, and would remain in the North East until last summer.

The defender spent the final year of his career at Reading where he has made eight Championship appearances and helped the Royals avoid relegation.

O'Shea also enjoyed a long international career and is one of only six Republic of Ireland players to have amassed over 100 caps, having played 118 times for his country.

In an open letter when he announced his retirement from international football in May last year, O'Shea paid tribute to Sir Alex Ferguson, who was recovering from a brain haemorrhage at the time.

"I would like to acknowledge the support I have always received from Sunderland and, prior to that, Manchester United, in particular, Sir Alex Ferguson," the defender wrote.

"I've never taken anything in life for granted and the passing in the last year of my dad, Jim, and my friend and team-mate Liam Miller has shown me that every moment in life (not just football) should be cherished."

Reading tweeted their appreciation to O'Shea on Tuesday: "Off the pitch, one of the nicest, most humble and genuine people you’ll meet in any walk of life.

"Happy birthday and thank you for all your efforts during your time at Madejski Stadium, John! We wish you well in the next chapter of your career!"

The Championship side still have one game to play this season when they take on Birmingham at home next Sunday.

O'Shea has not featured for the club since February, however, coming on for 18 minutes in the 1-1 draw with Rotherham.

Along with the titles he won at Old Trafford, O'Shea will be fondly remembered by United fans for his stoppage-time winning goal against Liverpool back in March 2007.