Rio Ferdinand has revealed that during team talks Sir Alex Ferguson referred to Arsenal as 'babies' and once called a Liverpool side 'the worst'.

WHAT HAPPENED? Manchester United's rivalry with Arsenal and Liverpool reached boiling point during Ferguson's reign. His bitter relationship with former Arsenal manager Arsene Wenger added fuel to fire. The Scottish tactician was known for his verbal volleys in the dressing room and now Ferdinand has lifted the lid on the manager's explosive team talks before a crunch game.

WHAT THEY SAID: "Something Sir Alex Ferguson used to say about Arsenal during his team talks was, ‘Get in their faces. They don’t like it, they can’t deal with it. They’re babies. Get right up against them and you’ll win this game. Rio, you’ll overrun them, you’ll overpower them…," the former England international said on William Hill’s Stripped Podcast.

"The most iconic team talk Sir Alex Ferguson ever gave at Manchester United was when we played Liverpool at Anfield once and he just said, ‘I don’t even need to talk to you, really. It’s the worst Liverpool team I’ve ever seen on a team sheet’. That was it. And then yeah, we won that day," Ferdinand added.

THE BIGGER PICTURE: Ferguson is the most successful manager in the history of Manchester United and enjoys a positive record over both Arsenal and Liverpool. Ferguson has met Wenger 49 times in his career and has won 23 of those fixtures, drawing 10 times. 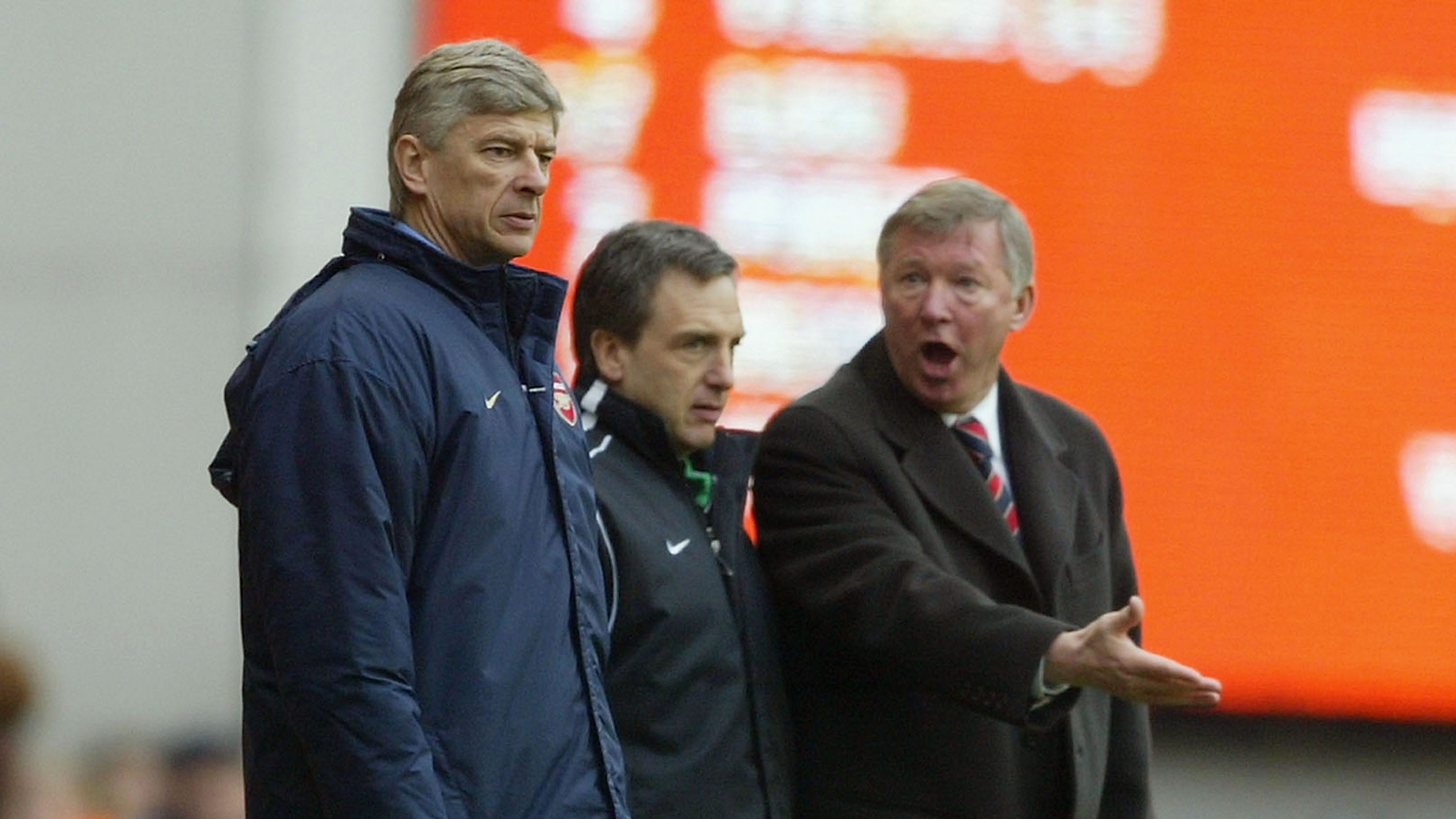 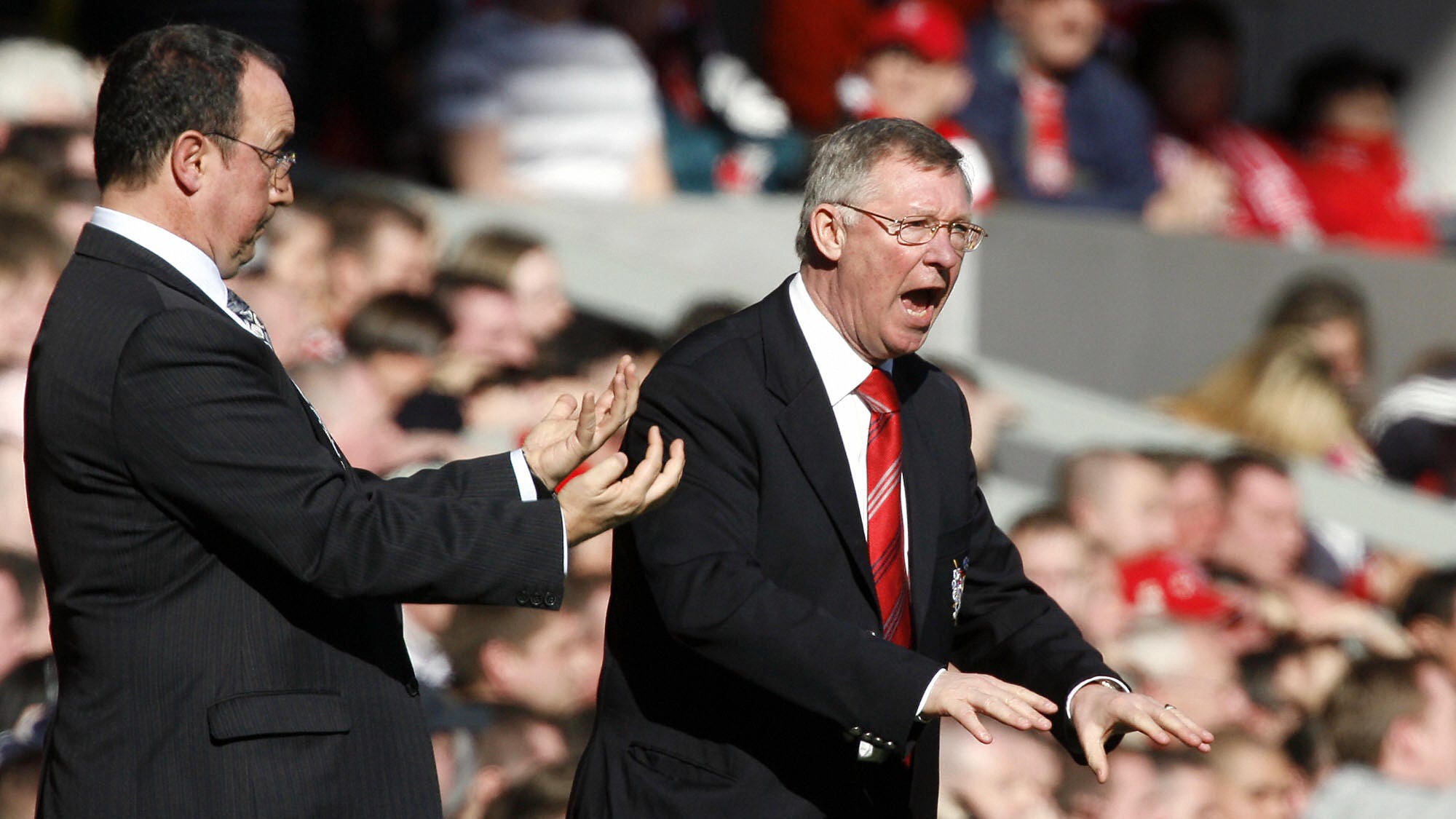 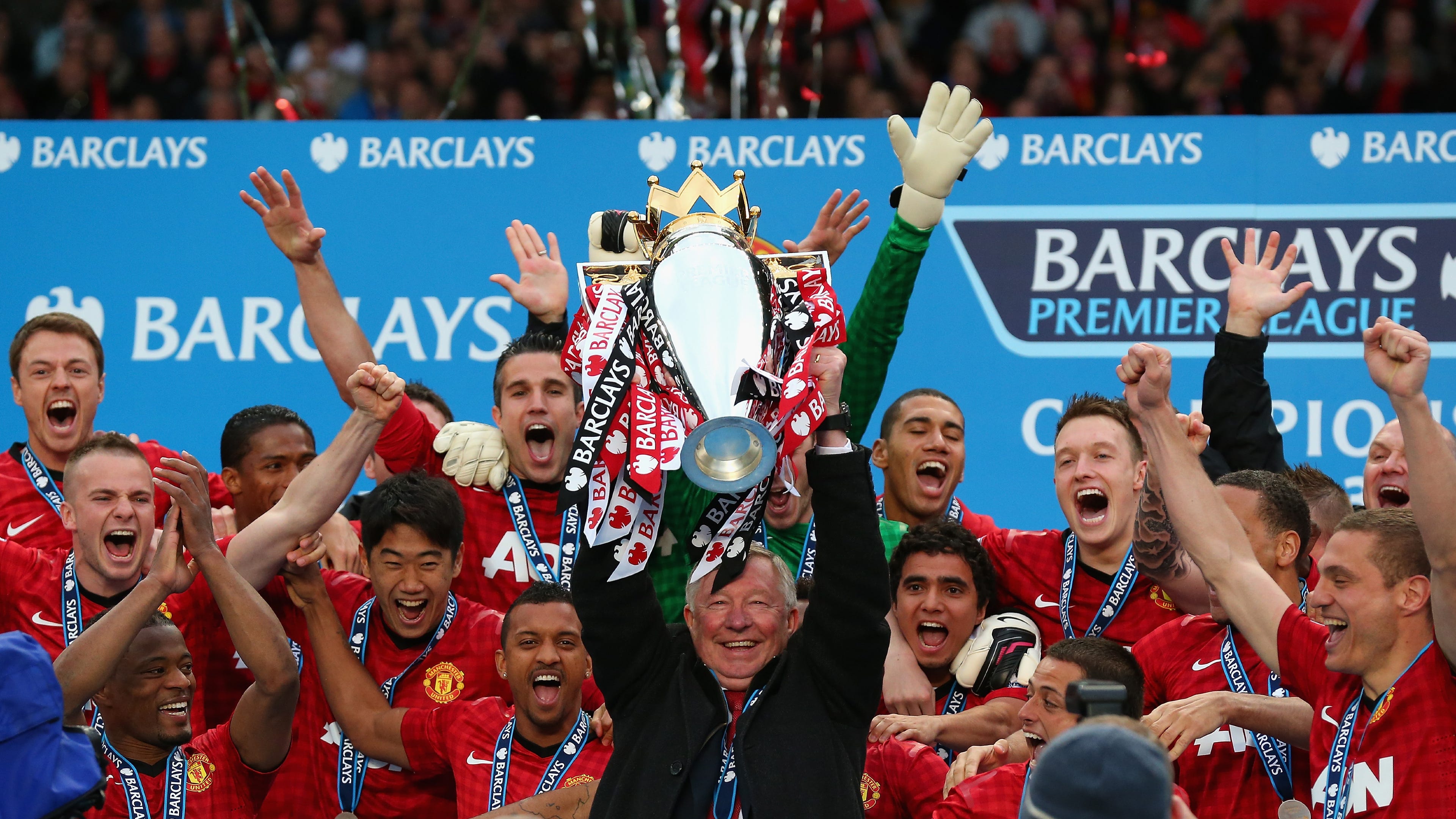 DID YOU KNOW? Liverpool did not win a single domestic league title during Ferguson's 27-year stint at United. During the same period the Red Devils won the Premier League 13 times.

WHAT NEXT FOR MANCHESTER UNITED? Manchester United will be back in action on October 2 against crosstown rivals Manchester City at the Etihad Stadium.

United to win the Premier League?

Can Erik ten Hag become the first manager after Alex Ferguson to win the Premier League with United?