England helped me break through at Chelsea and earn Swansea move, says Guehi 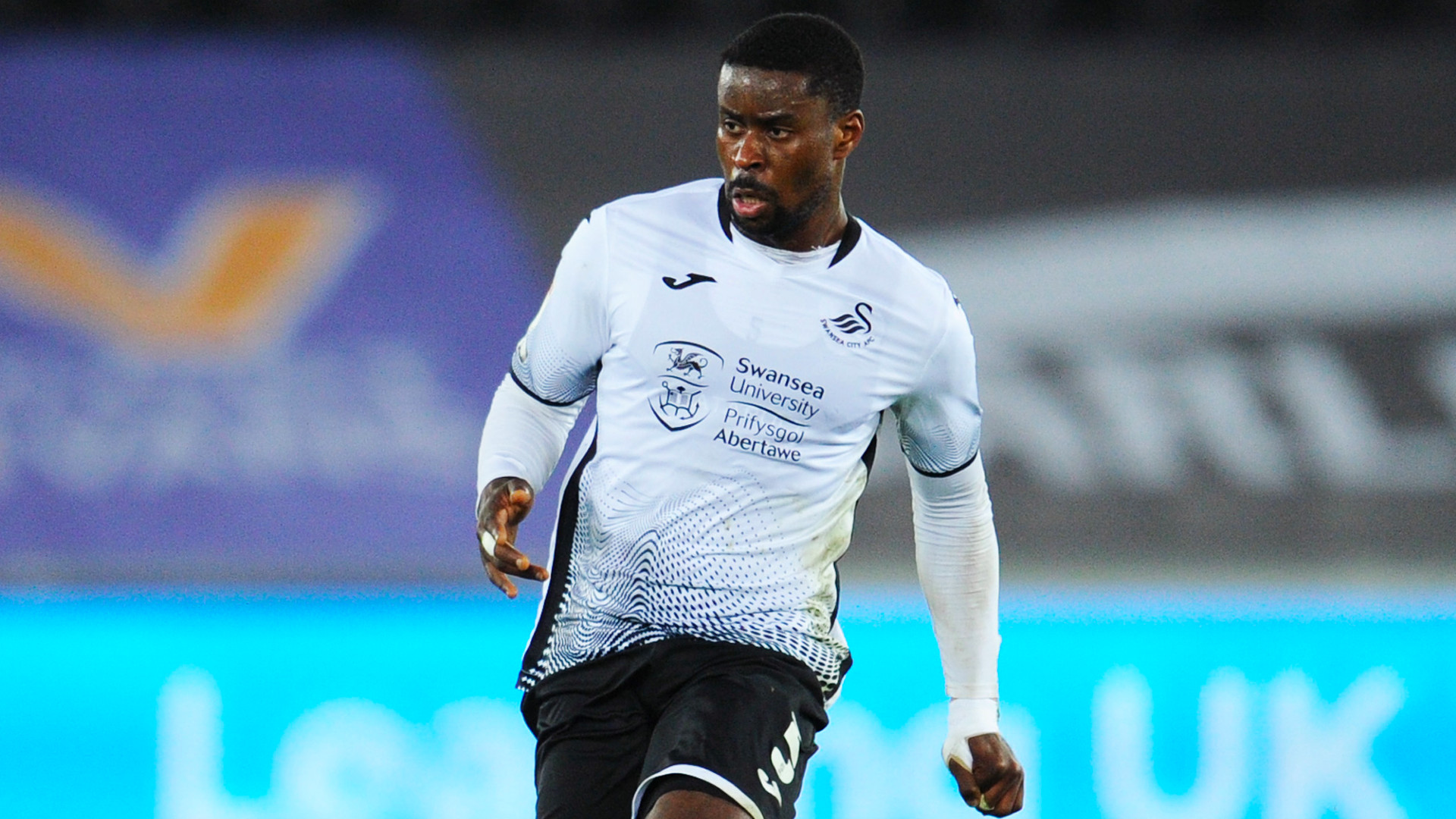 Chelsea youngster Marc Guehi is making quite the impact at Swansea City this season and is hoping that England's campaign in the Under-21 European Championships gives him a chance to showcase his skills once again.

The 20-year-old has been described as the best defender in the Championship, with his side chasing promotion to the Premier League. The youngster has 50 senior appearances under his belt and has played almost 3,000 club minutes in Wales this season.

Alongside his training in Chelsea's academy, Guehi has found his selections with England crucial for his development. He won the Under-17s World Cup under his Swansea manager Steve Cooper, afterwards earning an U21 call up before making his senior club debut. He says that his call ups with England have given him the chance to showcase his skills.

What did Guehi say?

"It's been massive," Guehi told reporters. "From the first day when I was here at Under-16s, for them to show that trust in me and a belief in my skills and development as a player.

"I take real confidence from every call-up and then go back to my club to try and improve after each time that I'm here. Having the FA and England coaches and players show that trust in me is amazing.

"Playing men's football is every kid's dream after playing in the youth teams for so long. You just want to get out there and learn. That was an aim for me to be a sponge for knowledge. Especially this season that has come to fruition. I am just grateful for the opportunity."

Who is in the England squad?

Callum Hudson-Odoi, Conor Gallagher, Rhian Brewster and Emile Smith-Rowe are in the squad that won that U17s World Cup with Guehi.

England didn't even qualify from the group stage last time with Mason Mount, Phil Foden, Tammy Abraham and Dominic Calvert-Lewin in their squad. Guehi isn't focusing on failures of years gone by and is confident in the group.

"I've not spoken to Mason," he added. "He's done fantastically well at Chelsea, captain at the weekend. His career has gone from strength to strength. I'm aware of what happened at the last U21 Euros.

"It was a fantastic group but this is a different group of players. We have this opportunity to go out now and show what we can do in a touch group with good teams. Hopefully, we can come out on the other side.

"Naturally, when you put on this shirt, it is vital to go out and do your best but in this camp, especially, we feel there is an opportunity to go out and win this tournament.

"It's fantastic having all us boys that were the U17 World Cup together. We're all good friends, grew up together and playing against each other in youth teams and U21. We know a lot about each and follow each other, which is fantastic.

"It's just a really good group of friends, a tight unit of players that want to do the best for one another. That's really important."

What is England's schedule at the U21 Euros?

England play in the group stage in March before potentially competing in the knockout rounds of the tournament in the next international break. Switzerland, Croatia and Portugal are with the Young Lions in Group D.