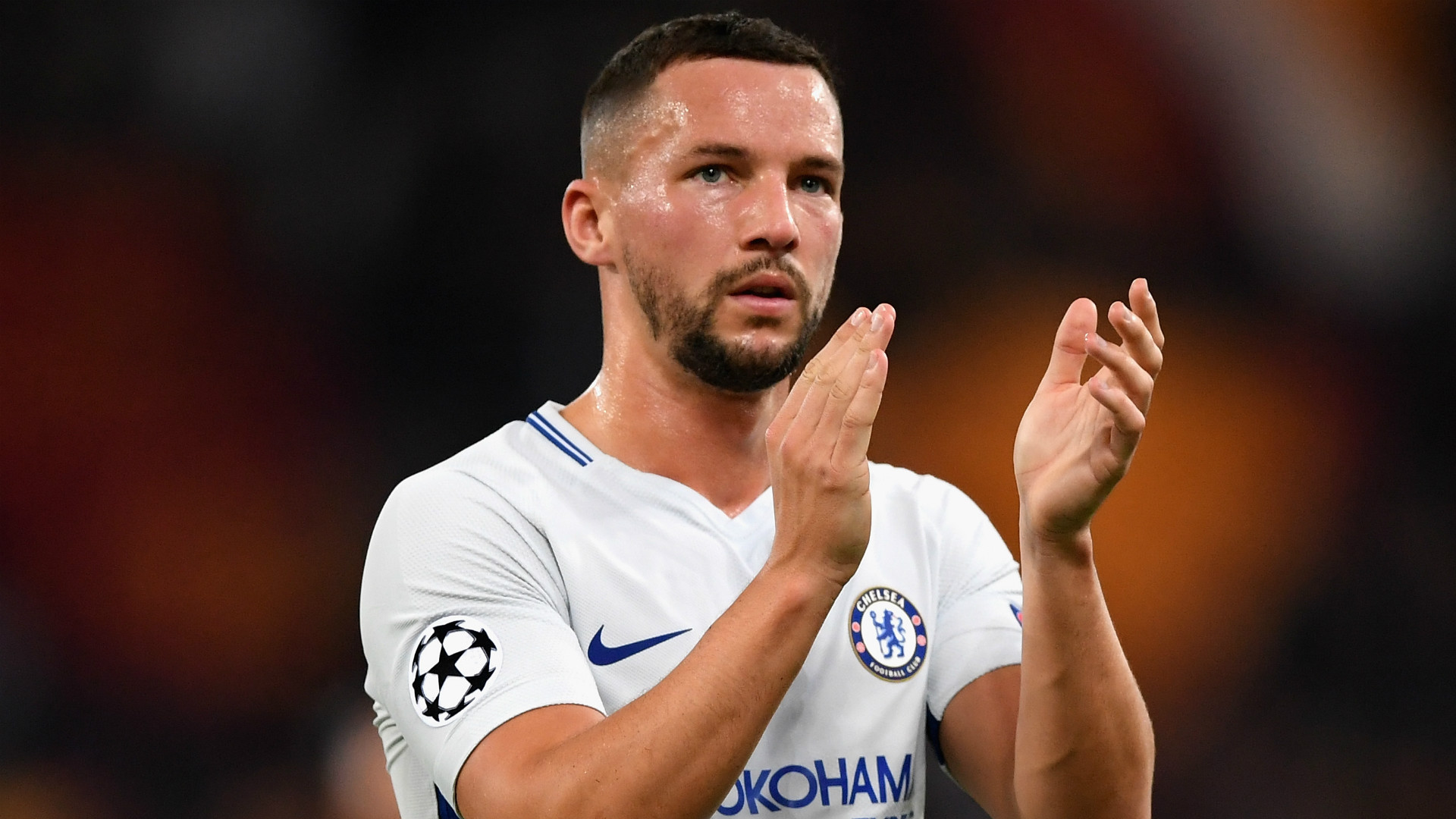 Danny Drinkwater admits his time at Chelsea has been a "shambles", with the 31-year-old midfielder becoming a £35 million ($48m) flop for the Blues following a transfer from Leicester in 2017.

That deal was done when Drinkwater was a Premier League title winner and an England international, with those at Stamford Bridge eager to reunite a proven performer with former Foxes team-mate N'Golo Kante.

Little return has been found in a big-money investment, with a loan spell at Reading this season coming after similar stints at Burnley, Aston Villa and Turkish outfit Kasimpasa.

Drinkwater, who has made just 12 Premier League appearances for Chelsea and 23 in total across all competitions, told talkSPORT when assessing his time in west London: "Can I paint a picture? No. It’s been a shambles.

"It’s football, it’s never straightforward, it’s never simple. I’m just excited for the new challenges. I need to [kick-start my career]. I’m more excited about this than I have been for a few years now, especially how my career’s panned out.

"Games, getting the enjoyment of football back, then going from there. A few have slid away, I’ve made mistakes, I’ve not played.

"I’m in the last year of my contract, so there’s more than just football riding on it. I’ve got other things."

He added: "I’m desperate for games, I know my position and I know it’s not what I’ve expected for 10 years. So I’ve got to make changes and I’m making the right steps.

"I’ve just got to keep in contact with the manager, trust each other and trust the team. Hopefully they trust me and we can build on that."

What is next for Drinkwater?

Having become a forgotten man at Chelsea, Drinkwater is set to become a free agent next summer. He will be written off as an expensive mistake by the Blues, with the Champions League holders moving on with a number of alternative options.

A season-long stint at Reading has been sanctioned, so Drinkwater can at least hope to see some regular game time in 2021-22.

He now finds himself in the Championship, and faces a long journey back to the heights he scaled in 2016 when helping Leicester to a stunning top-flight crown and making his senior international debut.