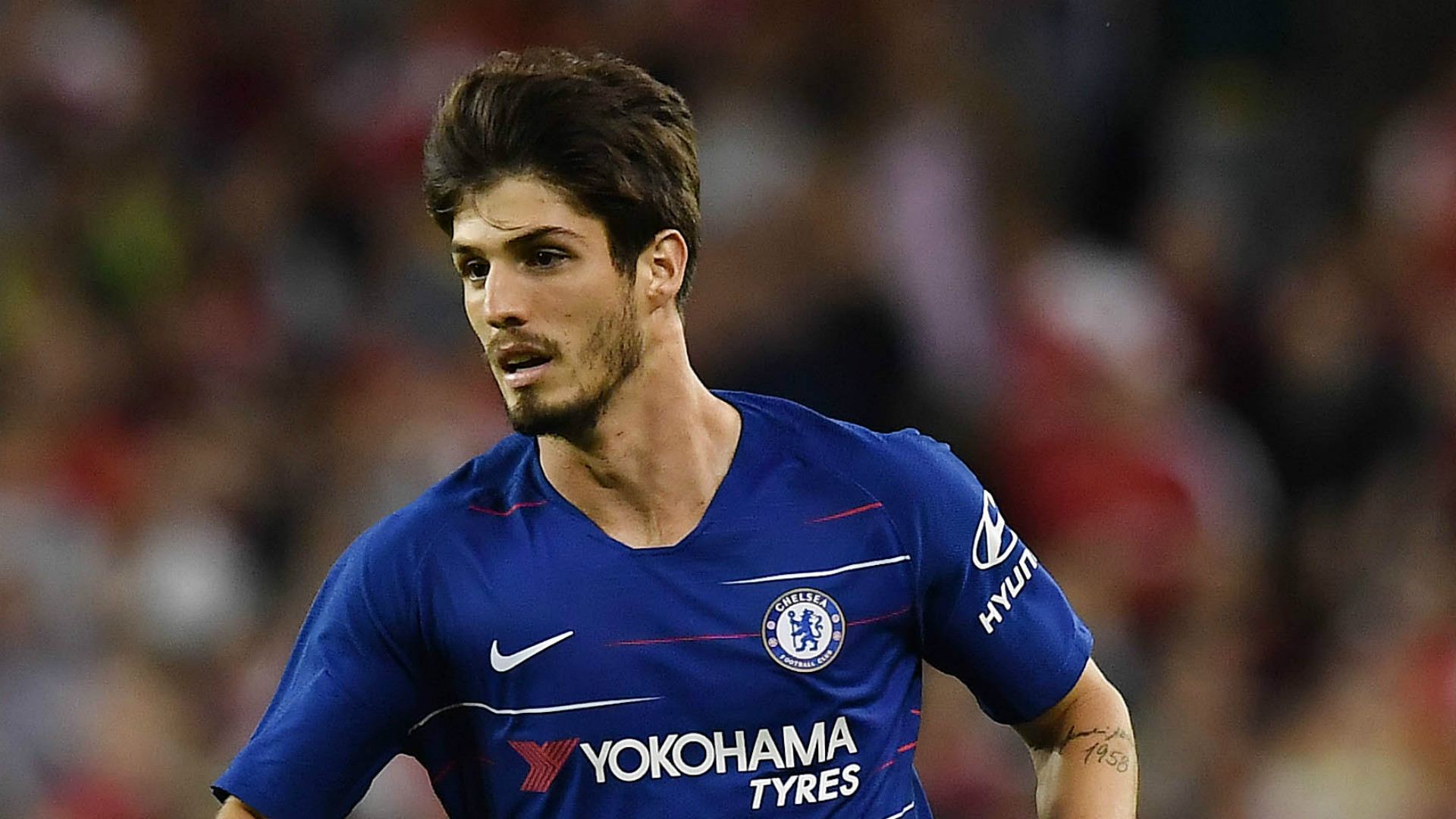 Lucas Piazon's Chelsea nightmare is all-but over after agreeing to a loan move to Serie A side Chievo, with an option in place to make the switch permanent.

The Brazilian is out-of-contract at Stamford Bridge at the end of the season.

Piazon has only made three senior appearances for the Blues since arriving at the club eight years ago.

His last outing came in the 8-0 Premier League win over Aston Villa in December 2012.

Maurizio Sarri did bizarrely include Piazon in his squad for the Carabao Cup semi-final second leg against Tottenham in January, but he did not feature.

The 25-year-old has been loaned to the likes of Malaga, Vitesse Arnhem, Eintracht Frankfurt, Reading and Fulham, where he has spent the last two years.

As the Cottagers secured a return to the Premier League last season, Piazon made 25 appearances in all competitions but was an unused substitute for the promotion-clinching play-off final win over Aston Villa at Wembley.

Now he will join Domenico Di Carlo's side, who are propping up the Italian top flight, and sit nine points from safety.

And with the Verona-based club facing relegation, it remains to be seen whether the 25-year-old will interested in staying at a club in the second tier.