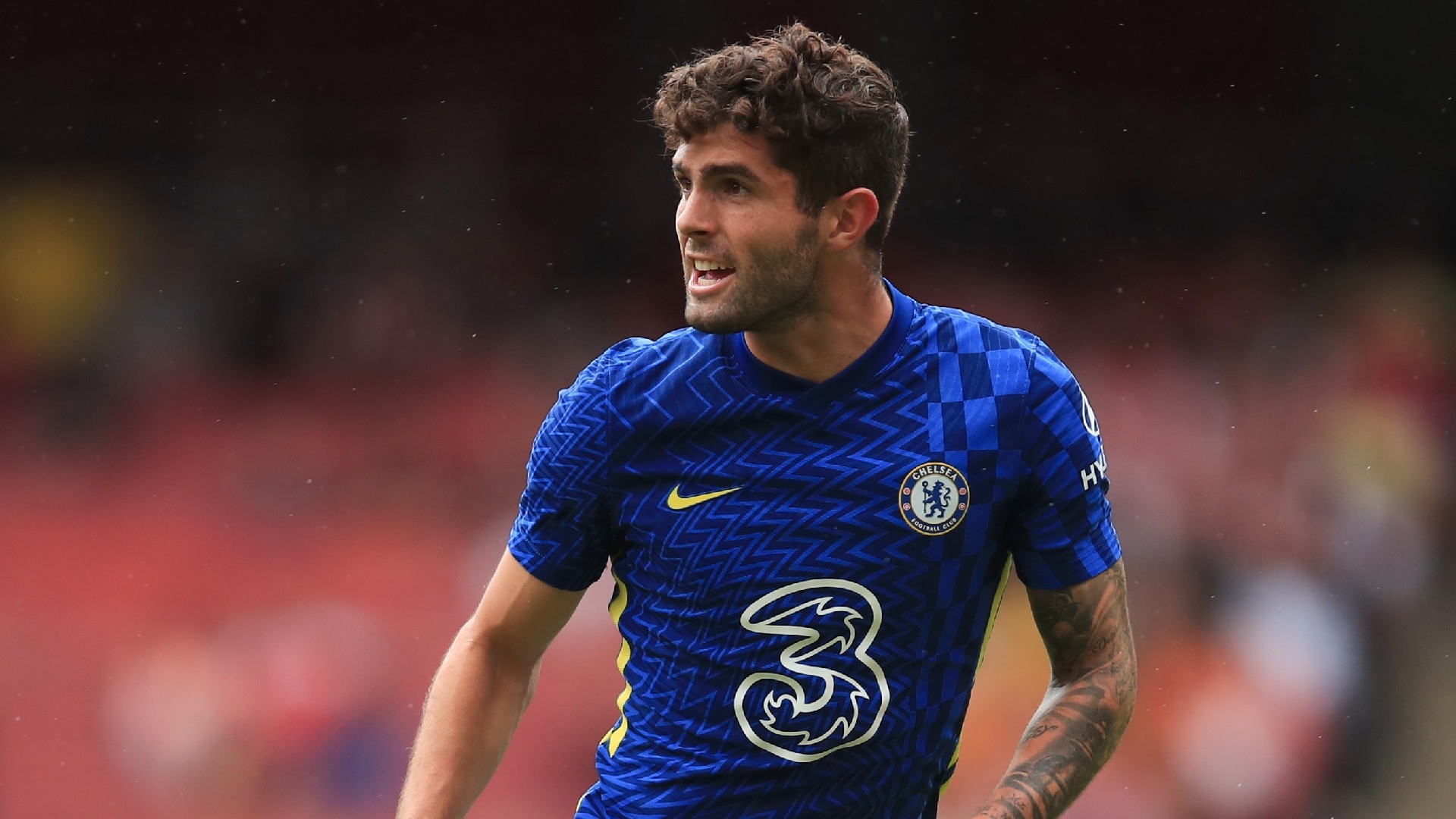 Christian Pulisic is being set the ambitious target of reaching "double digits" for goals and assists in 2021-22, with United States national team legend Brad Friedel expecting big things from his fellow countryman at Chelsea.

The highly-rated 22-year-old has entered a third season at Stamford Bridge, with his account for the campaign opened when finding the target in a 3-0 opening-day victory over London rivals Crystal Palace.

Pulisic will be eager to kick on from here, having hit the net just six times in 2020-21, and Friedel believes a man that now has Champions League and CONCACAF Nations League winners' medals to his name can add consistent end product to his game.

"There's a settling in period that's always going to take place because the football's very different than other countries that Christian has played in.

"I thought he had a very good start to his Chelsea career, and he performed very, very well for the United States over the summer.

"Now that he knows what to expect fully in England, he's a tremendous talent and I think double digits in goals and possibly assists is achievable for him.

"With the amount of chances Chelsea create, I expect him to be quite an important part of Chelsea's team this season."

Can Pulisic raise his game?

Pulisic registered 11 goals - including a Premier League hat-trick - and seven assists during his debut campaign at Chelsea in 2019-20, but saw those numbers dip to six and four respectively last term.

He now faces added competition for places from the likes of Hakim Ziyech and Kai Havertz, with it possible that Timo Werner could be used in a wider role this term, but positive additions are being made around him.

Thomas Tuchel has invested £98 million ($134m) in Romelu Lukaku, with the presence of a proven number nine in the Blues' side expected to aid the efforts of Pulisic and Co as they no longer have a central striker drifting into their space.

Friedel, who won 84 caps for the USMNT and played for the likes of Blackburn, Aston Villa and Tottenham in the Premier League, added: "I think Christian's bright enough and clever enough as a footballer to play alongside many different types of players.

"Playing alongside somebody who's just simply as good as Lukaku is going to help and Lukaku will at times have to attract more than one defender because of his size, pace and strength, which could give Christian the opportunity of being in a lot of 1v1 situations when he's attacking, which he's very good at as we know.

"Having Lukaku will help any team and any player, and I think Christian will be able to take advantage of that without a doubt.

"If Werner's going to play then I think Christian's style will be a little bit different because of who his playing partner is, but he's equally good enough to play that kind of style as well."