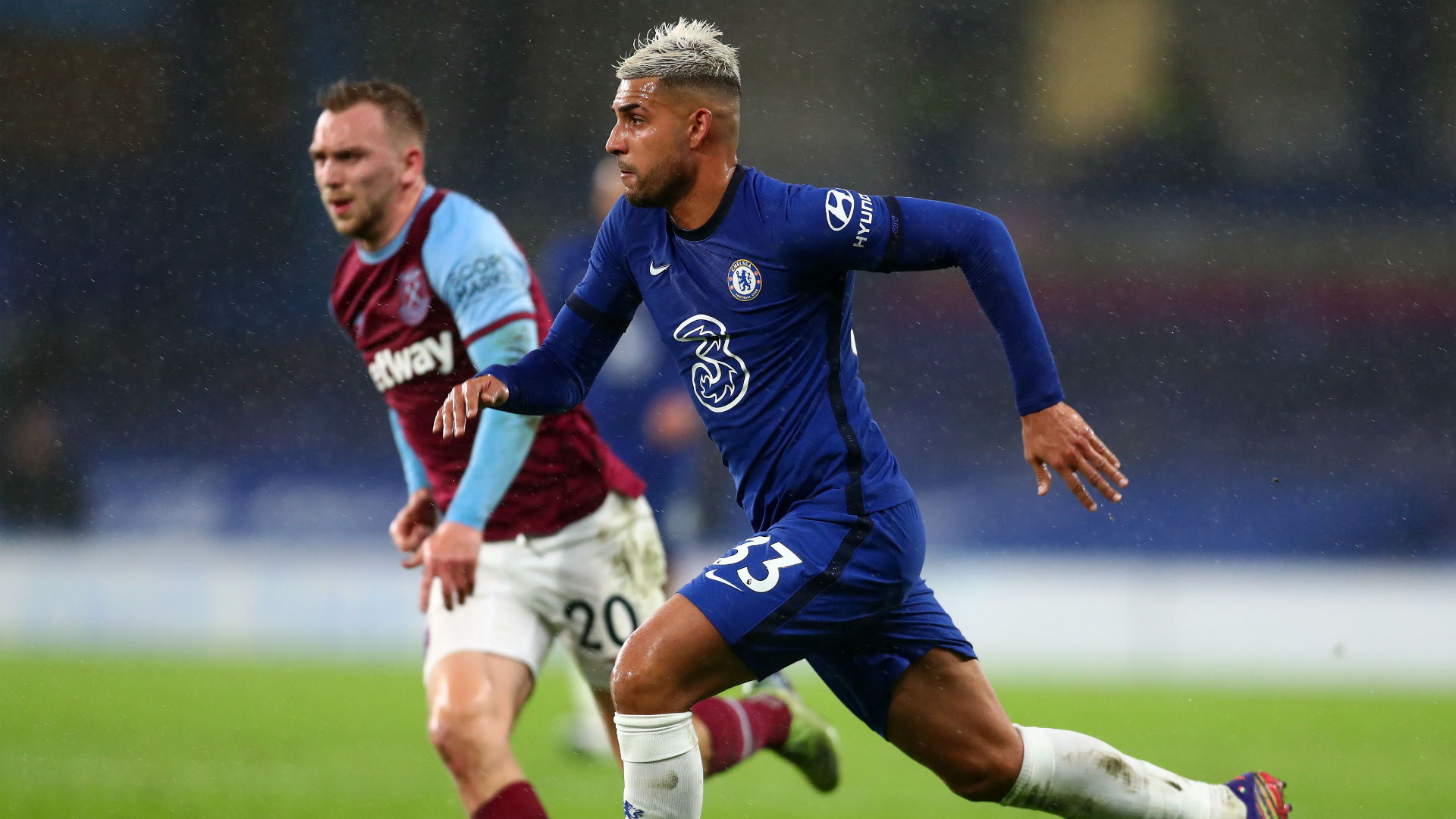 The Italy international, who had fallen out of favour with Blues boss Thomas Tuchel, will spend the 2021-22 campaign at the Groupama Stadium

Emerson, who initially joined Chelsea from Roma in 2018, has struggled for regular minutes throughout his time at Stamford Bridge, and the decision has now been taken for him to head out on loan.

Lyon have snapped the Italy international up for the duration of the 2021-22 campaign, and they also have the option to purchase him outright next summer.

The French outfit have confirmed Emerson's arrival in an official statement on their website, which reads: "Olympique Lyonnais announces the arrival on loan of defender and double European Champion (with Italy and Chelsea), Emerson Palmieri, through June 30, 2022.

"Olympique Lyonnais welcomes the arrival of Emerson, who will be the third player, defender and Italian international in the history of the club, after Fabio Grosso (2007-2009) and Mattia de Sciglio last season last season."

Good luck for the season ahead, @emersonpalmieri. 💙🤝

Emerson has made just 71 appearances for Chelsea in total over the past three-and-a-half years, having had to make do with a backup role in defence behind the likes of Marcos Alonso and Ben Chilwell.

The 27-year-old has only managed to record two goals and five assists, but does have Europa League, Champions League and UEFA Super Cup winners' medals to his name.

Will there be any more outgoings at Chelsea?

Emerson is the fourth member of Chelsea's senior squad to head out on loan this summer after Billy Gilmour, Michy Batshuayi and Kenedy, who have joined Norwich, Besiktas and Flamengo respectively.

Meanwhile, the likes of Olivier Giroud, Victor Moses and Tammy Abraham have all been offloaded permanently, with more sales expected at the Bridge before the summer window closes.

Goal has reported that Kurt Zouma, Danny Drinkwater, Ross Barkley and Tiemoue Bakayoko could also be on their way out as Thomas Tuchel continues to trim down his squad.