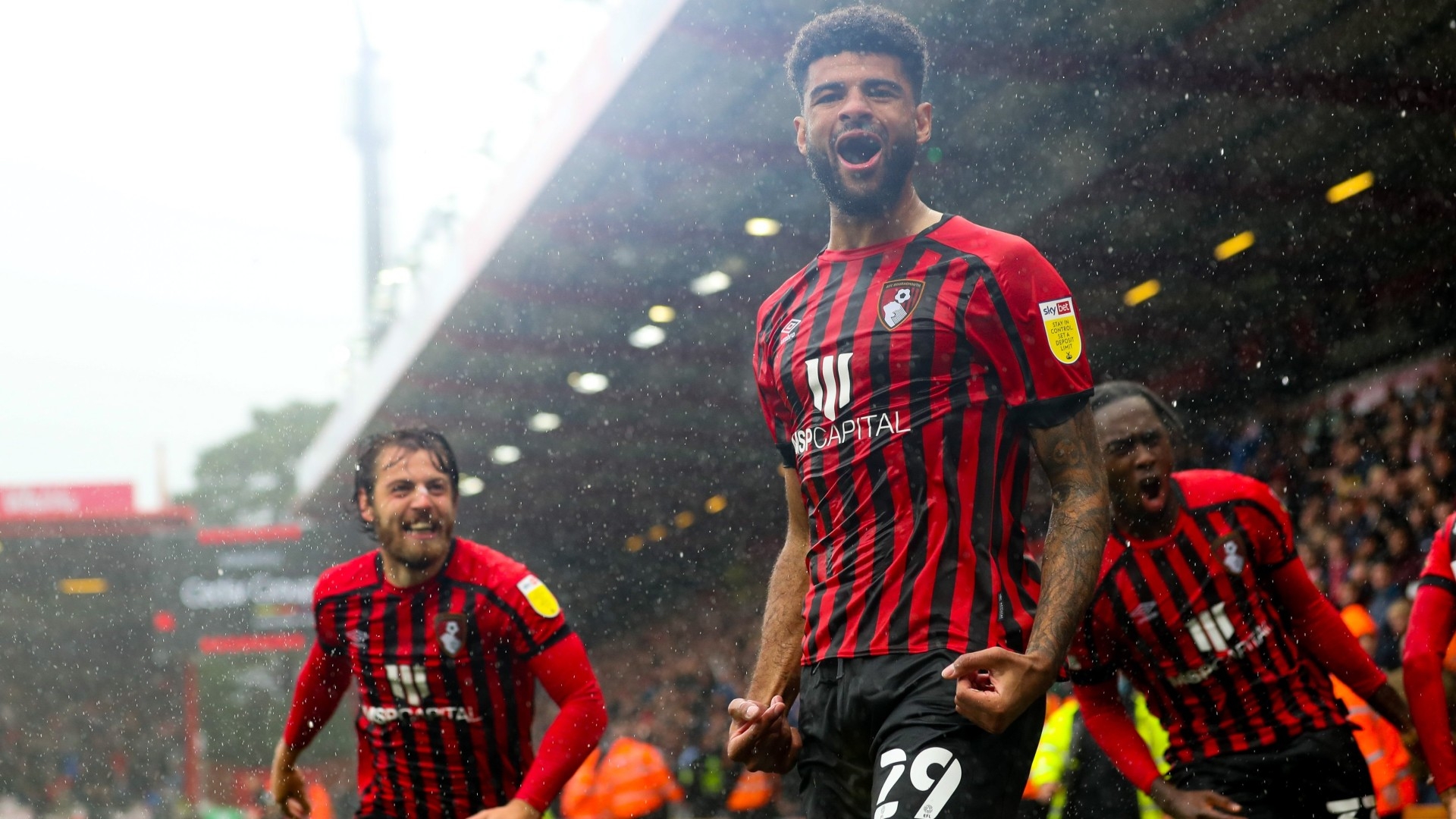 Al Hain-Cole has picked out four of the best bets from this weekend's Championship action, including a 4/1 shot from Swansea's trip to Birmingham

Coventry are certainly enjoying life back at their home stadium, having won all six of their Championship fixtures in front of their own fans.

Without a win in five away matches in all competitions, odds of 4/5 (1.80) look like solid value on Derby becoming the latest side to leave this ground empty-handed.

Having failed to score in six consecutive matches, Birmingham look set for a tough 90 minutes against a Swansea side that has kept five clean sheets in their last eight games.

On a high after successive wins over Cardiff and West Brom, the Swans could offer excellent returns at 4/1 (5.0) to win to nil at St Andrew’s.

Forest are flying high since Chris Hughton’s departure, having taken 16 points from a possible 18 and scoring over two goals per game.

With Fulham having scored 29 goals from their 13 league games - at least five more than any other side - even money (2.0) looks generous on over 2.5 goals being scored for their sixth league match in eight and a fifth in a row for their opponents.

Bournemouth vs Huddersfield Town - Solanke to score anytime at 6/5 (2.20 with bet365

Dominic Solanke will have fond memories of facing Huddersfield after scoring in both meetings last season, twice at home and once on the road.

With eight goals to his name in the last 11 matches, the former Liverpool striker looks a strong anytime bet at 6/5 (2.20) for a Bournemouth team flying high at the top of the table.