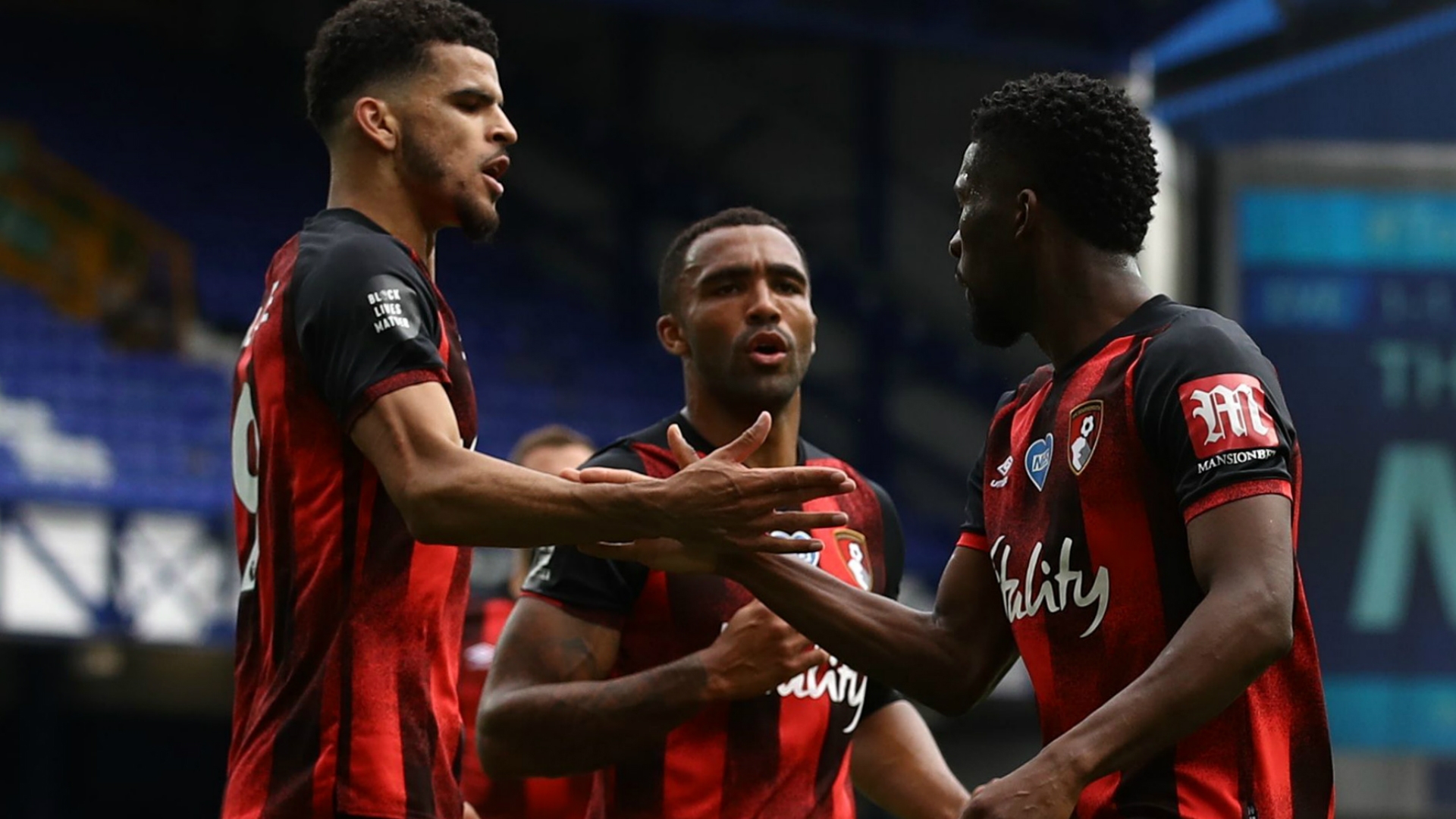 Bournemouth will start life back in the Championship at home to Blackburn Rovers, while Watford host Middlesbrough and Norwich City travel to Huddersfield Town.

The Cherries were relegated after a five-year stay in the Premier League, while Watford and Norwich were also demoted in a top-flight campaign that was disrupted by the coronavirus pandemic.

Wycombe Wanderers – playing in the second tier for the first time – welcome fellow new boys Rotherham United for their first game, while Coventry City's return to the Championship starts with a trip to Bristol City.

Derby County and Barnsley start at home against Reading and Luton Town, with Stoke City and Nottingham Forest heading to London to face Millwall and QPR.

Bournemouth host Norwich in the third round of matches, the same weekend Watford renew acquaintances with fierce rivals Luton.

Watford and the Canaries face off at Vicarage Road on December 26. Elsewhere in the traditional Boxing Day fixtures, Bournemouth host Millwall and Brentford travel to Cardiff.

In other battles between the relegated sides, Bournemouth travel to Watford on October 24, with the return fixture at the Vitality Stadium on February 27. Norwich and the Cherries will clash at Carrow Road towards the end of the campaign, on April 17.

Norwich and Watford will face off in East Anglia on April 20, with both sides hoping to be amid a battle to return to the Premier League at that point, as the fixture comes with just four games remaining of the Championship season.

The three relegated teams will hope to be in the promotion hunt come the final day on May 8, with Bournemouth and Watford at home to Stoke and Swansea, while Norwich go to Barnsley.

Brentford, who came so close to promotion to the Premier League only to be denied by Fulham at Wembley, end the 2020-21 league season away to Bristol City.

Notoriously one of the most competitive leagues in Europe, all 24 clubs in the Championship will be eyeing their final round of fixtures - along with all 45 other scheduled matches - as a possible date of celebration as they aim for elevation to the top level of English football.