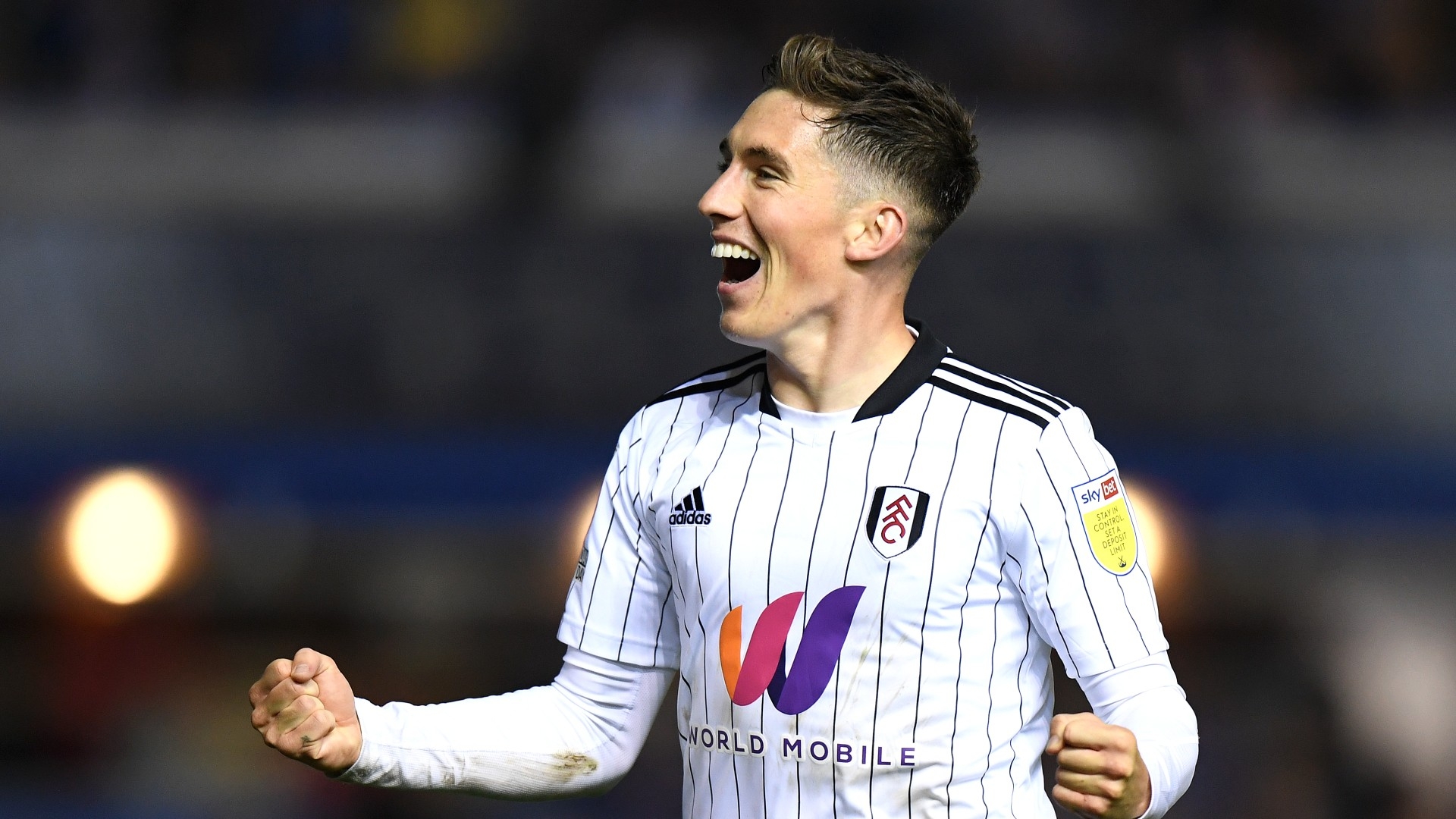 Al Hain-Cole has picked out three of the best bets from this weekend's Championship action, including the south Wales and west London derbies

Goal has put together a treble from the Championship action this weekend.

Recent south Wales derbies have been tense and tight affairs, with the last eight encounters producing just 10 goals and none of them seeing more than one team find the net.

With Swansea having kept four clean sheets in their five league home games but having scored just once in the most recent three, even money (2.0) looks like solid value on either them or a Cardiff team with just one goal to their name in five matches failing to fire and under 2.5 goals going in.

Having started the season in prolific form with nine goals from the opening 11 Championship fixtures, Victor Gyokeres was rewarded with a late call-up to the Sweden squad as a replacement for the injured Zlatan Ibrahimovic.

In confident spirits, the 23-year-old will back himself at 15/8 (2.88) to score past a Blackburn team that almost always concedes at Ewood Park - keeping just three clean sheets in the last 25 games.

Goals are usually guaranteed when these two west London rivals meet, with their last 13 league encounters producing 43 in total and just a single clean sheet in the most recent 10.

As the Championship’s two most prolific teams and having kept just five clean sheets between them in 22 league games so far, odds of 10/11 (1.91) offer decent value on Fulham and QPR both getting on target and over 2.5 goals going in for their eighth successive league meeting.