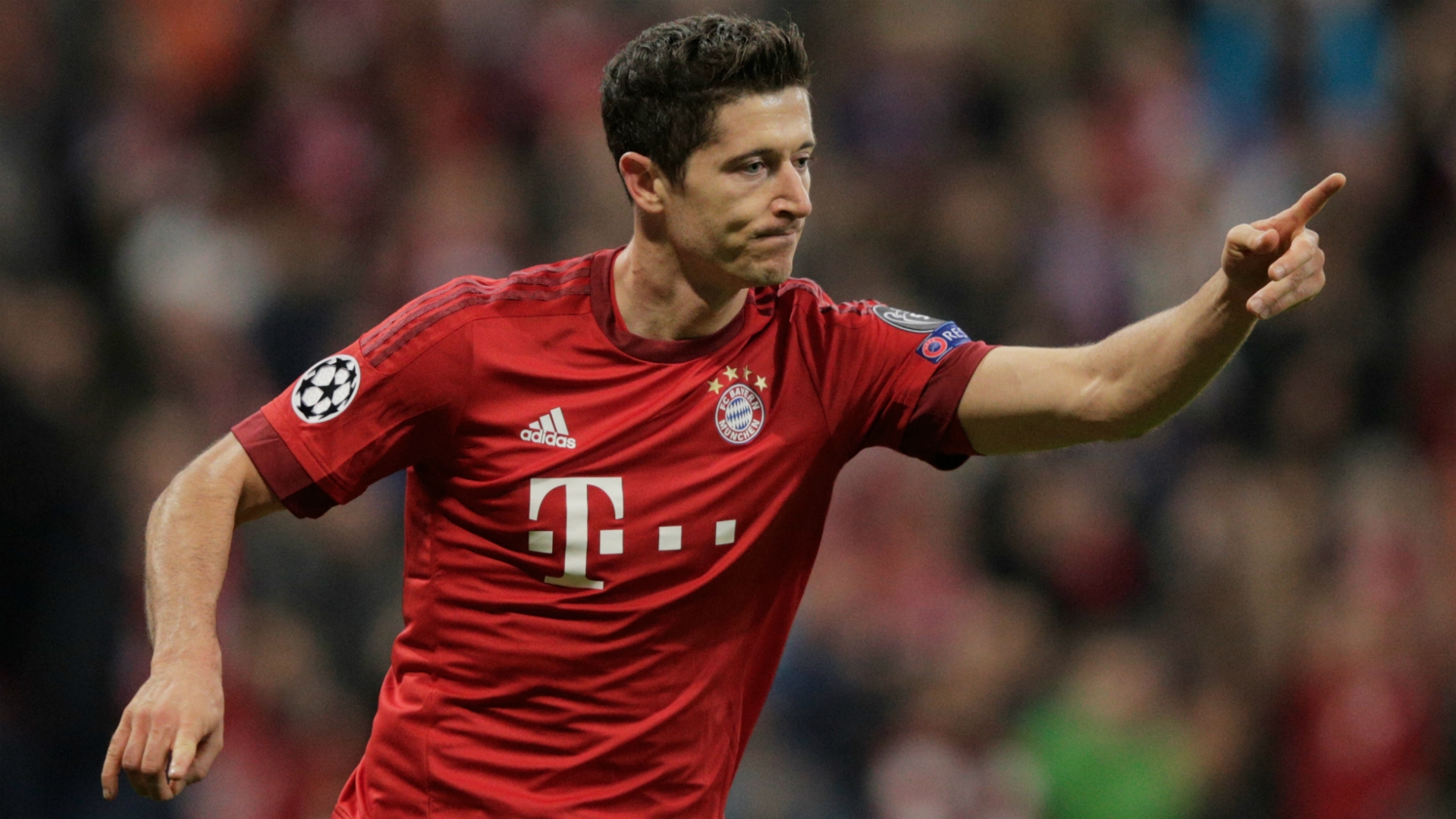 Goal has compiled a four-fold accumulator for Wednesday's matchday three action in the Champions League.

The Catalans have been regularly conceding this season, keeping just two clean sheets in the 10 competitive games they have contested this term (both coming against La Liga strugglers Levante and Cadiz).

Barca are without two centre-back options in Ronald Araujo and Eric Garcia, which will hamper their defensive choices, while Dynamo managed to score and play extremely well when they visited Camp Nou last season.

One of the continent's most prolific strikers is in sensational form and Lewandowski will fancy his chances of breaking the deadlock in Lisbon.

The Polish forward scored first in Bayern's last Champions League game against Dynamo Kyiv having netted a brace against Barcelona on matchday one and there should be plenty of interest in backing him to open the scoring as the Bavarians look to take a big step towards the last 16 with another victory.

Matches involving Atalanta can generally be relied upon to produce goals and the side from Bergamo remain one of Europe's most entertaining outfits.

The goals have been flying in at both ends during Atalanta's matches this season and this trend should continue at Old Trafford against a Manchester United team who have conceded in each of their last eight games in all competitions.

The side from the south of Spain have the best defensive record in La Liga this season, conceding just three goals in eight matches.

At the weekend they recorded another clean sheet away from home at Celta Vigo, despite missing three of their first-choice back four, and Julen Lopetegui should have important men like Diego Carlos and Marcos Acuna back for the trip to northern France.

The Ligue 1 side failed to score at the weekend against Clermont Foot and also could not find the back of the net on matchday one of the Champions League against Wolfsburg.