Bayern starlet Davies admits he wants to be an actor 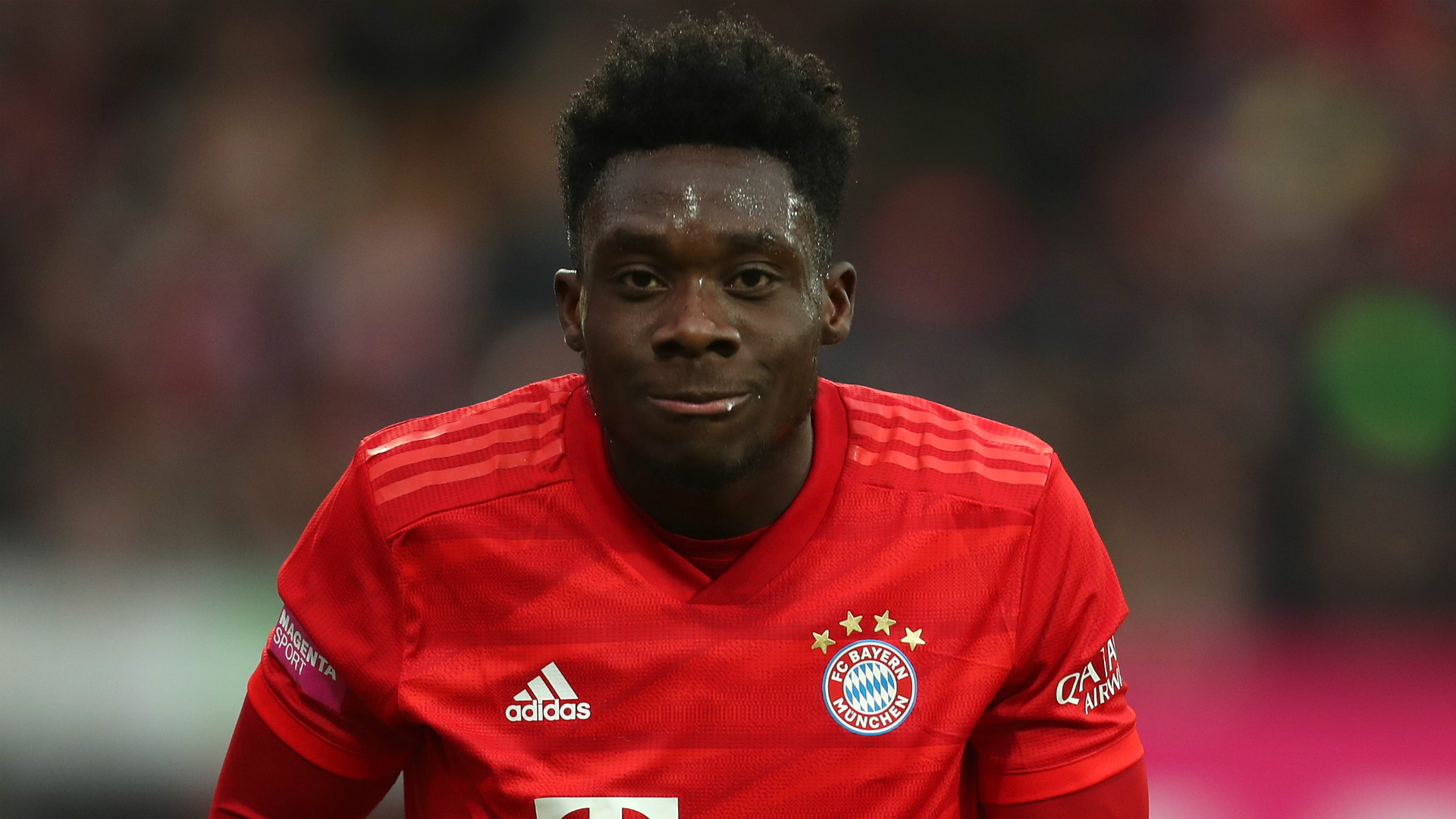 Bayern Munich starlet Alphonso Davies has admitted that he would like to move into acting one day, after receiving plenty of attention for his TikTok videos during the Covid-19 crisis.

Davies signed for Bayern from Vancouver Whitecaps for a fee of €19.5 million (£17m/$22m) in the summer of 2018, and joined up with his new team-mates at Allianz Arena the following January.

The 19-year-old has since racked up 35 appearances across all competitions for the German champions, contributing two goals and nine assists in total.

The Canadian winger has been a vital member of Hansi Flick's squad this season, with his standout performance coming in Bayern's 3-0 victory over Chelsea in the first leg of their last-16 Champions League tie on February 25.

Davies has been tipped to reach the very highest level of the game if he continues on his current trajectory, but has also gained online notoriety for his recent videos on social media.

Speaking to former Barcelona and Tottenham striker Gary Lineker on Zoom, the Bayern ace revealed that he plans to pursue a career in Hollywood after hanging up his boots.

"Football comes first, but I want to be an actor eventually. I like entertaining people and TikTok gives me the platform to do so," said Davies.

"It allows fans to not only see what I do on the field, but also to get to know my personality a bit more. And it passes the time during the corona crisis when we are all staying home."

The teenager also discussed his excitement after being made aware of Bayern's interest in him while he was still developing his skills in MLS.

He said: "There were rumours in the air that all these different clubs were looking at me but I didn’t know which specific clubs. No one told me anything. And then I got a message: 'Bayern Munich want to meet you.'

"I was like: 'Oh my god. Really?' It was both exciting and scary. I just had to prove to myself that I could compete at this level."

Asked whether he felt intimidated when meeting Bayern's superstars upon his arrival in Germany, Davies replied: "Yes! I’d watched these guys on TV since I was a kid and there I was, seeing them in person, training with them and playing with them.

"I was very intimidated. When Arjen Robben introduced himself to me, I just couldn’t believe it."

Davies' recent progress on the pitch was halted by the coronavirus pandemic, and he has spent the last couple of months in self-isolation in accordance with new government rules regarding social distancing.

He added on the enforced break in the season: "The team started training a couple of weeks ago so I’m happy for that. But it’s a tough situation right now, so I guess we just have to play our part and stay inside."