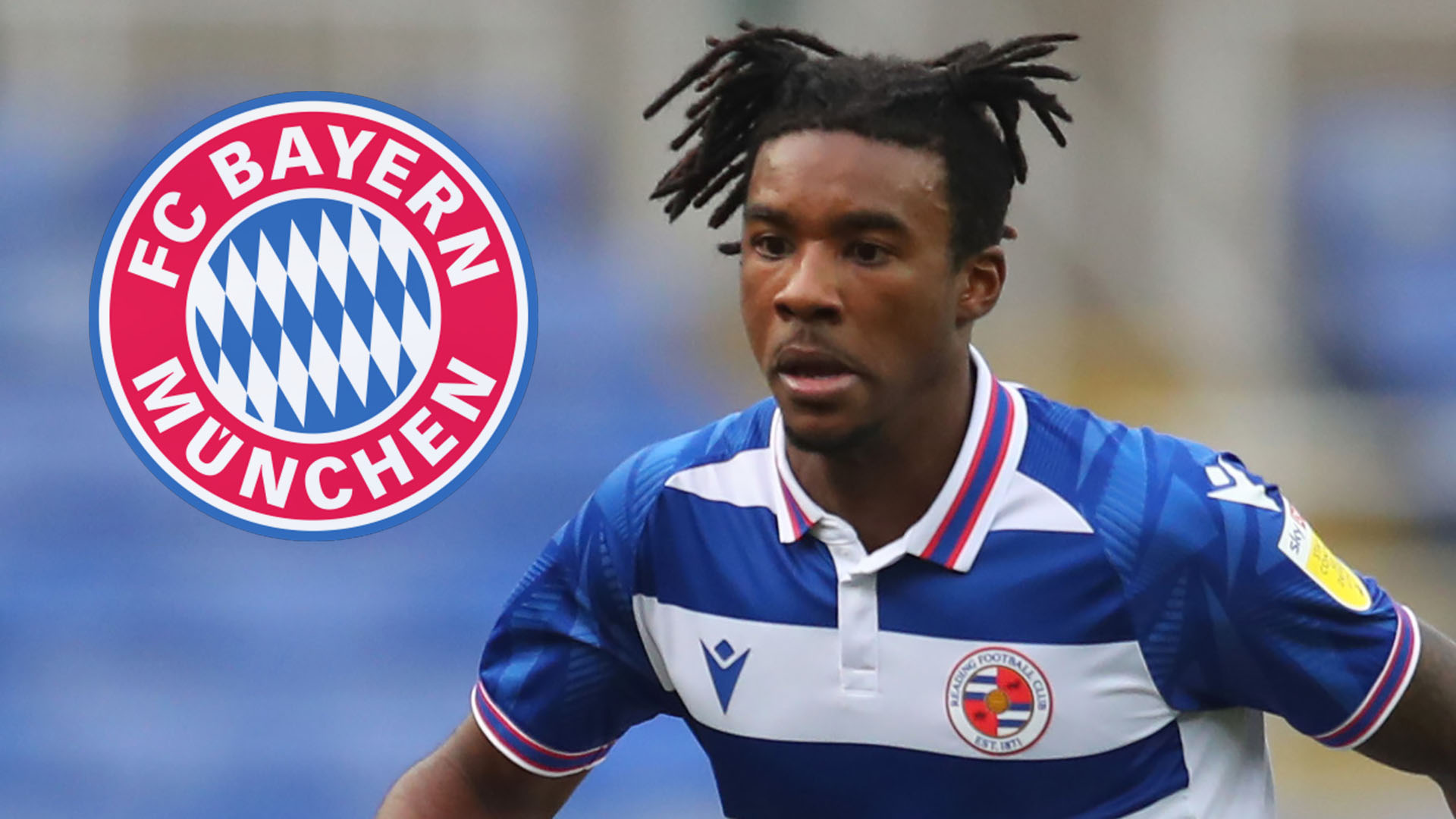 Bayern Munich have confirmed they have completed the signing of Reading defender Omar Richards.

The 23-year-old joins the Bundesliga champions on a free transfer and has signed a contract until 2025.

Richards, who made 38 appearances for Reading during the 2020-21 campaign, will wear the No 3 shirt at his new club and will provide competition for first-choice left wing-back Alphonso Davies.

Richards began his youth career at Fulham before making the move to Reading in 2013. He made his first-team debut for the Royals under Jaap Stam during the 2017-18 campaign and has been a first-team regular during the 2020-21 campaign that saw Reading finish seventh in the Championship.

Goal first reported Bayern's interest in Richards back in March, with Richards now having completed a move to the Bavarians on a free transfer.

The 23-year-old will provide competition for Canada international Davies, who has emerged as one of the world's top left-backs.

Richards told the official club website following the confirmation of his signing: "My move to FC Bayern is a great honour for me. A dream come true. I am proud to be able to wear the jersey of one of the world's largest clubs. I hope that I can help the team to continue to be successful in the future.

"My thanks go to those responsible at FC Bayern for their trust. Our conversations were very convincing. I can't wait to be on the pitch for Bayern. We are who we are!"

Bayern sporting director Hasan Salihamidzic added: "We are delighted that Omar is coming to FC Bayern. Omar is a fine technical player for the left side of defence. He finds good solutions in the game going forward, he is very attentive and we trust him to play a good role for our team."