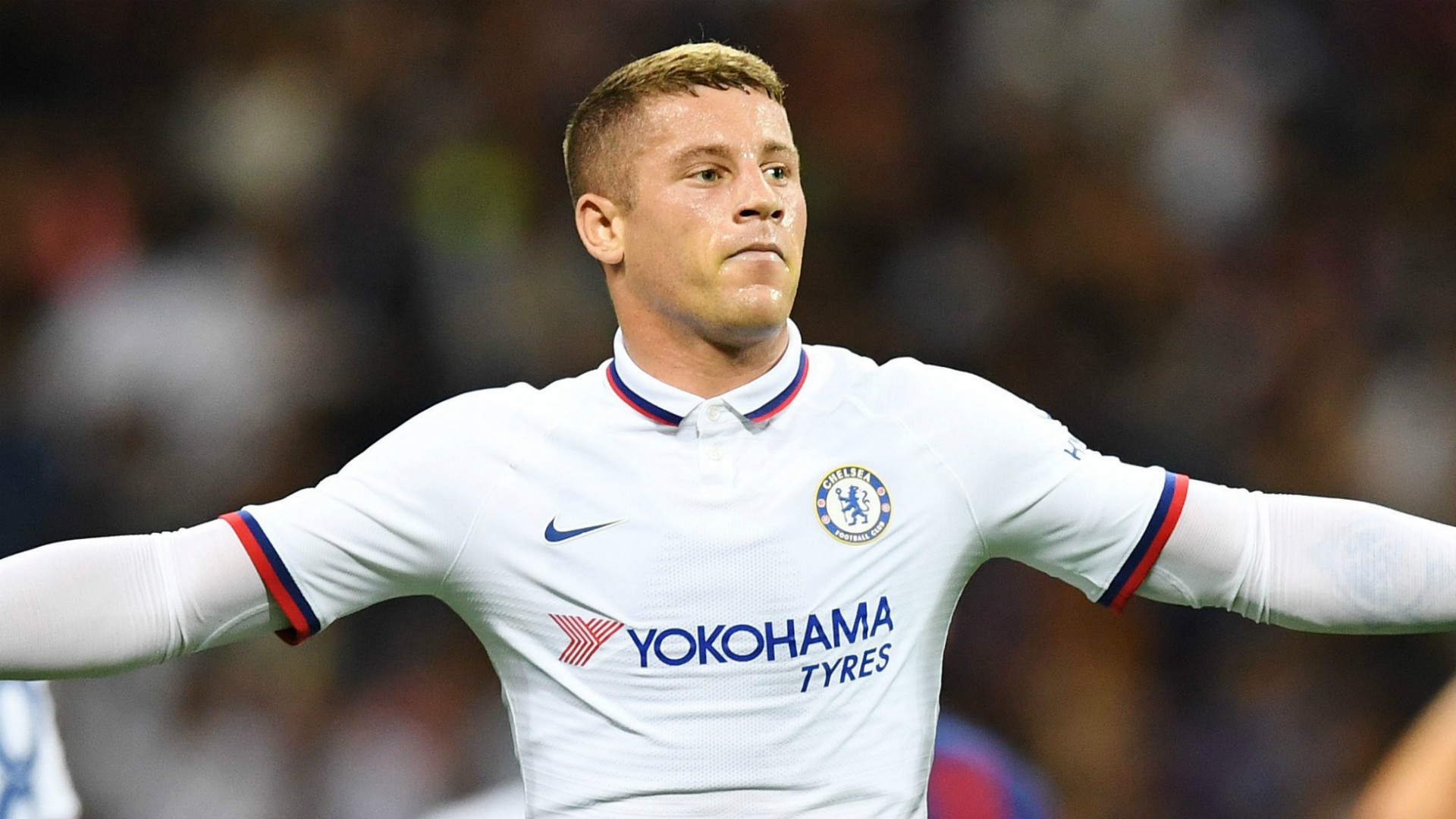 Ross Barkley has shed some light on Frank Lampard's man-management skills, with Chelsea's new boss having asked the England international to take more risks on the pitch in an effort to add more goals and assists to his game.

Lampard, a former midfielder like Barkley, is Chelsea's all-time top scorer with 211 goals in all competitions and is very much a role model for the former Everton man, having gone down in history as a Blues and England icon.

With Eden Hazard having departed for Real Madrid in the summer, Lampard needs to replace the Belgian's goals and is looking to players such as Barkley to further improve their game. And the £15 million ($18m) former Everton man has done well in pre-season, scoring twice in his last two games.

Now 25 years old, Barkley is hoping to get to the next level in the coming season under his new boss and is relishing every moment of working alongside a childhood hero.

“As a kid at nine or 10 you get stickers of players, so to go from watching him on Match of the Day to playing with him for England and then have him as a manager... time flies! It shows anything can happen in football,” he said.

“He's been saying 'express yourself on the pitch, take risks, don't be too safe, shoot, try to create chances'. It's something I can do and it's what he has been putting into me in training and the pre-season games.

“I've seen what he was capable of as a player when I played with him for England a few years ago. He has brought the work ethic that he had as a player to his management – we have been working really hard.

“You don't want to play in your shell. You want to be playing off the cuff sometimes to take chances and make something happen. That's what players like myself, Mason, Ruben when he's back... that's what we want to express on the pitch.

“As a player you can't be too worried if you take a risk and whether it's not going to come off. You have to try to make things happen and, hopefully, that'll start happening on the pitch. I'm looking forward to taking my chances.

“All managers are like that but some managers like discipline as well, which I have added from previous managers. It's about getting the right balance and knowing on the pitch when is the right time to take risks.”

Barkley has been wearing Lampard's number 8 shirt since joining the Blues, but has been pushed further forward under his new gaffer into more of a number 10 role.

The latest of Chelsea's five pre-season matches was a 4-3 win away at Championship club Reading. They next face RB Salzburg and Borussia Monchengladbach before the first competitive game in the Premier League – a trip to Manchester United.