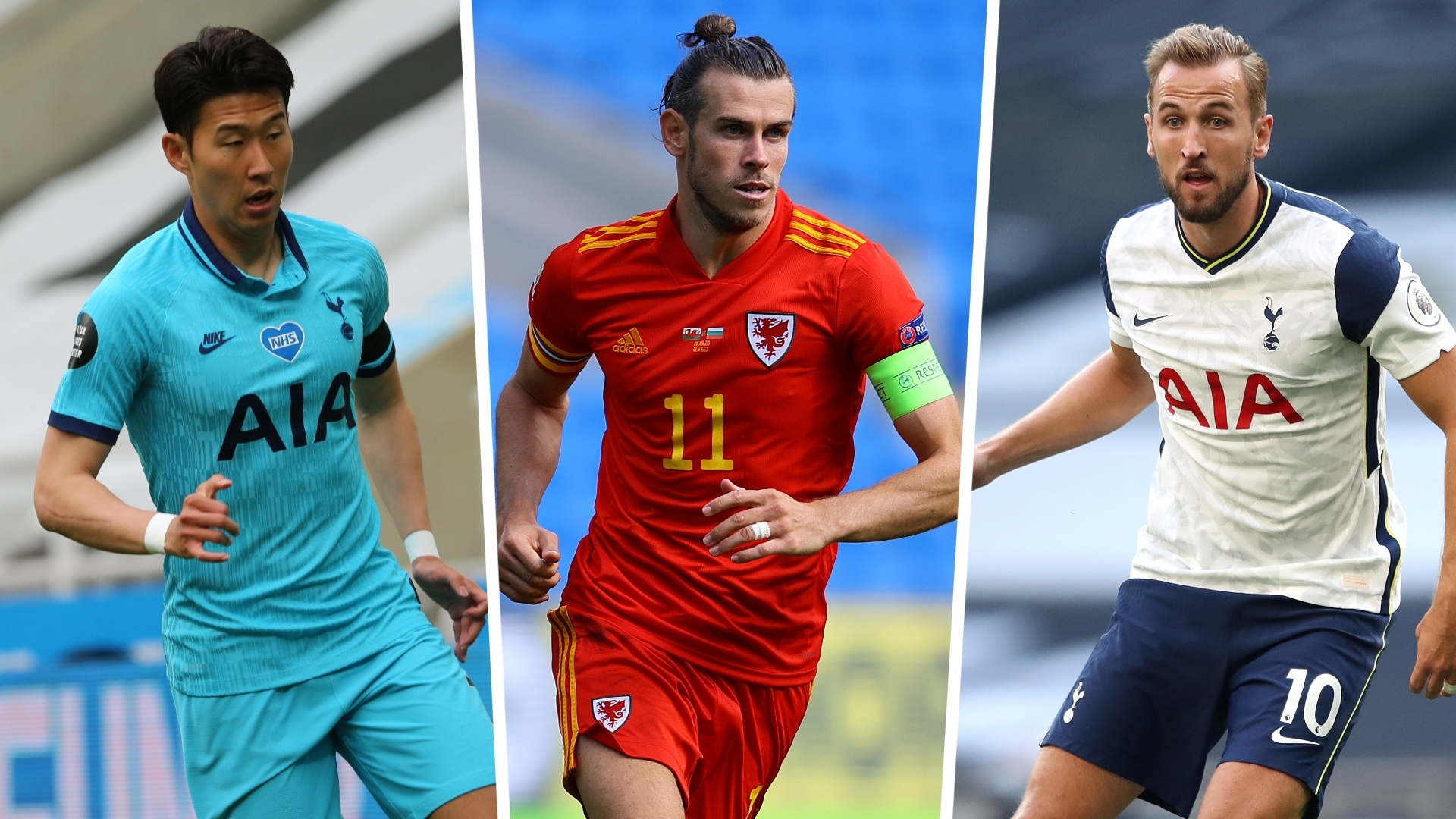 Dimitar Berbatov says Gareth Bale joining Harry Kane and Son Heung-min in attack is a "frightening" prospect, and has backed the Real Madrid loanee to bring a "winning mentality" to Tottenham.

After spending the last seven years of his career in the Spanish capital, Bale made his way back to Spurs on a season-long loan deal on September 18.

The Wales international became one of Europe's most deadly wingers during his first stint in north London between 2007 and 2013, before being snapped up by Madrid for a then-world record fee of £85 million ($109m).

Bale became the most successful British export of all-time at Santiago Bernabeu, scoring an impressive 105 goals in 251 outings while getting his hands on four Champions League crowns and two La Liga titles.

However, the 31-year-old fell out of favour with Zinedine Zidane in 2019-20 after pushing for a transfer last summer, and faced plenty of criticism over his perceived lack of fitness and commitment.

He openly expressed his frustration with his situation at Madrid during a candid interview while on international duty in September, and opened the door to a return to the Premier League.

Tottenham eventually came to Bale's aid, and he could be in line to feature when Mourinho's men resume their latest campaign at home to Burnley on October 18, having been given some extra time to get back into peak physical condition behind the scenes.

Spurs look well placed to challenge for a place in the top four and silverware on both domestic and European fronts after strengthening in the summer transfer window, and a 6-1 win against Manchester United at Old Trafford on Sunday saw Kane and Son flex their goalscoring muscles once again.

The two men have already racked up 14 goals between them in all competitions this term, with Berbatov of the opinion that Bale is capable of completing a deadly triumvirate once he is ready to feature.

"I've been so impressed with Spurs of late, and we can't take anything away from them. I think even if United kept 11 men, Spurs would still have won easily," the former Tottenham forward told Betfair .

"The partnership between Kane and Son is only getting stronger, and the addition of Bale soon is frightening to think about. I was also impressed with Ndombele and Sissoko in the middle of the pitch, and Hojbjerg from Southampton was also excellent.

"They were great - aggressive, read the game well, bullied United really. I want to see Ndombele get more time now, and he is proving that he deserves it.

"Overall for Spurs, it was a perfect performance. It's interesting that the run of form has come as they signed Bale, even though he hasn't played a minute! Hopefully, he isn't training properly heavy sessions, but interactions around the club can have an impact on the squad, and bringing his winning mentality to these guys.

"If he can transfer that on to the pitch, that will honestly be just terrifying for all other clubs. We all saw the video of Bale with the win over Chelsea, and you can see how much he still cares and how passionate he is.

"The opposite is when you are part of the team - even if injury is keeping you out, you still feel part of everything and you will want your team to win."