Gareth Bale and Giorgio Chiellini have claimed a trophy in their first season with LAFC as the club won its second Supporters' Shield.

WHAT HAPPENED? A stoppage-time winner from Designated Player Denis Bouanga, the Gabon international's first with the club, saw LAFC clinch the top spot in MLS' regular-season standings with a 2-1 win over the Portland Timbers. A loss by the Philadelphia Union to Charlotte FC opened the door for LAFC to claim the Shield as well as hosting rights all through the MLS Playoffs.

THE BIGGER PICTURE: The Shield is LAFC's second, having also won in 2019 while setting a then-record for points in an MLS season.

AND WHAT'S MORE: In addition to their advantageous spot for the MLS Playoffs, LAFC have also sealed a place in next season's CONCACAF Champions League. The Seattle Sounders became the first team to win North America's premier club competition earlier this year. 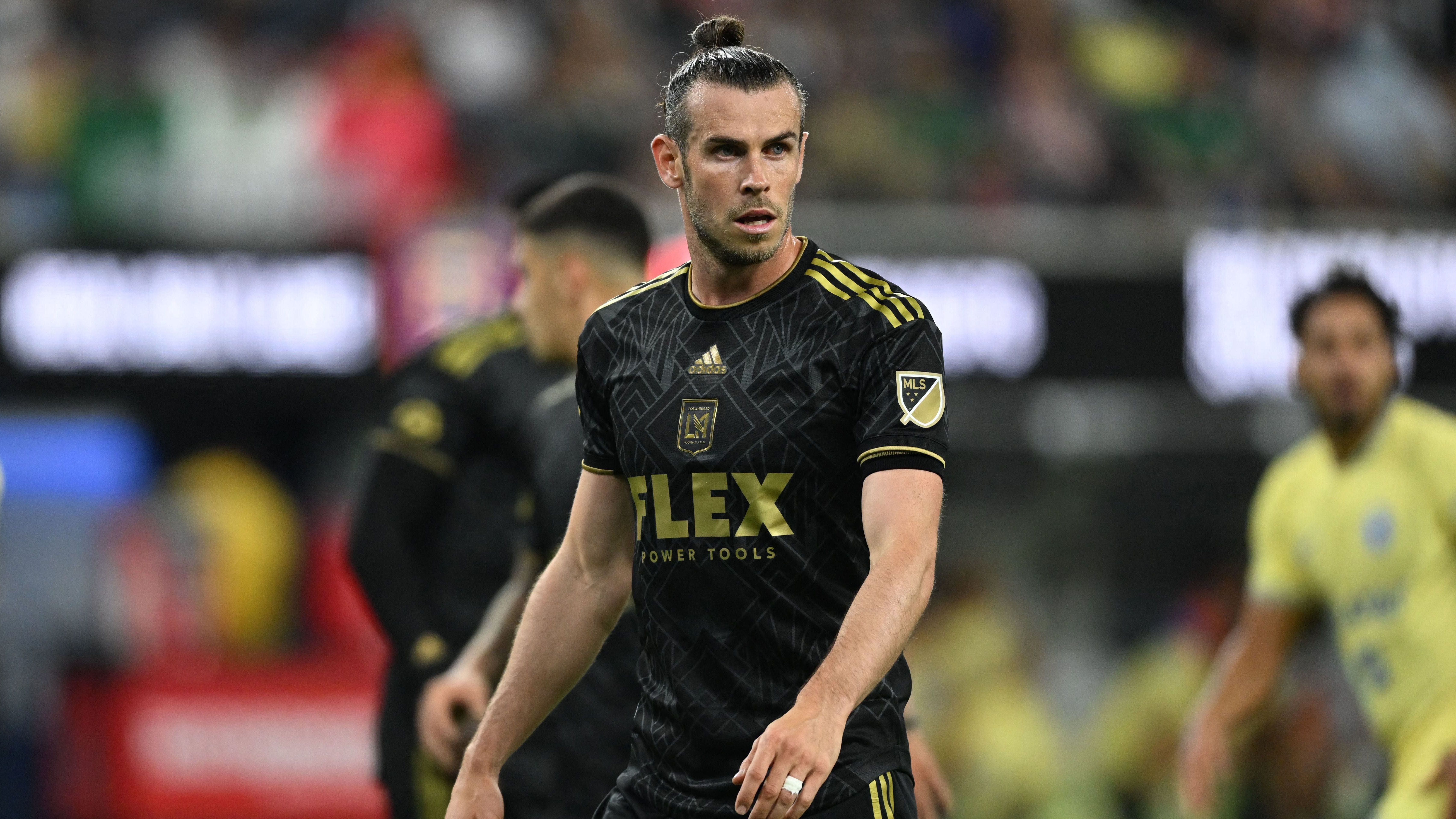 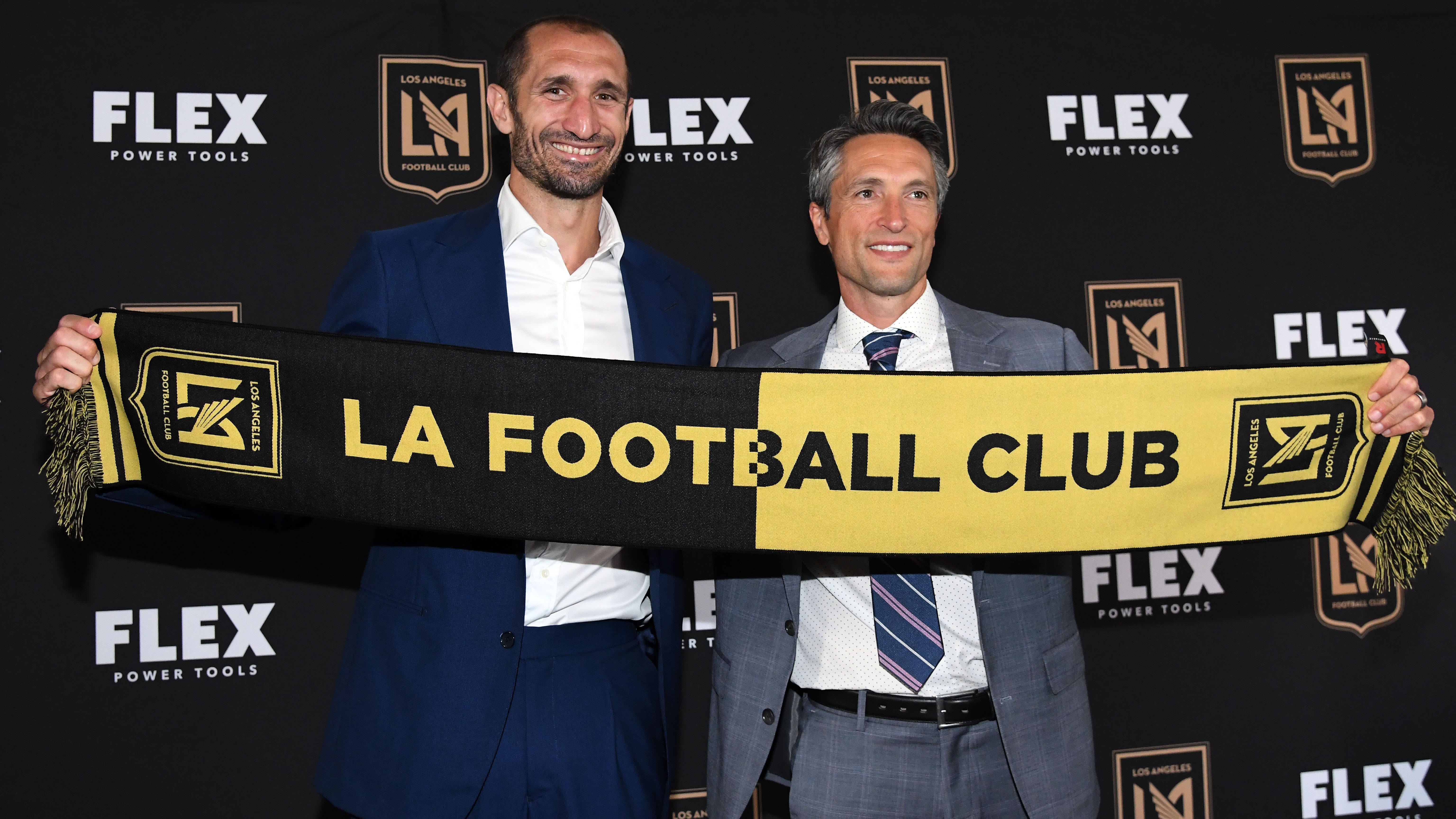 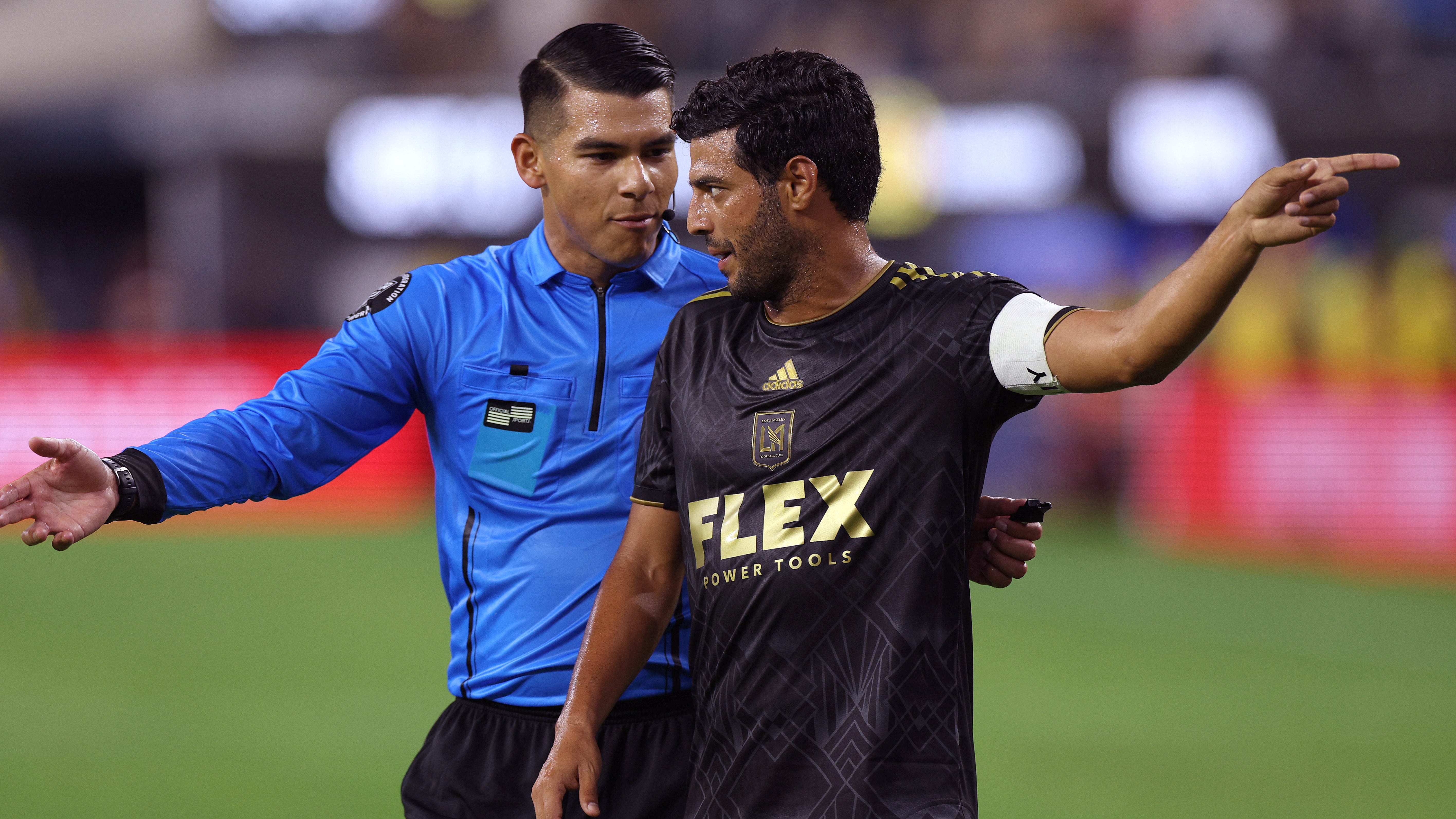 DID YOU KNOW? LAFC have won nine of their 14 matches since Bale's debut in July while drawing once during that span.

THE VERDICT: LAFC continue to cement themselves as one of MLS' elite, both on and off the field.

Their second Shield in four years goes to show that LAFC can certainly compete at the highest level in MLS, even if an MLS Cup has eluded them thus far.

And, off the field, moves to sign Bale, Chiellini and Bouanga to supplement a team that already included the likes of Carlos Vela and U.S. men's national team midfielder Kellyn Acosta have painted the club as one with ambition matched by few others in North America.

WHAT NEXT FOR LAFC? LAFC will wrap up the regular season against Nashville SC on October 9 before looking ahead to the MLS Playoffs.

LAFC are the Shield winners, but who do you think will win MLS Cup?