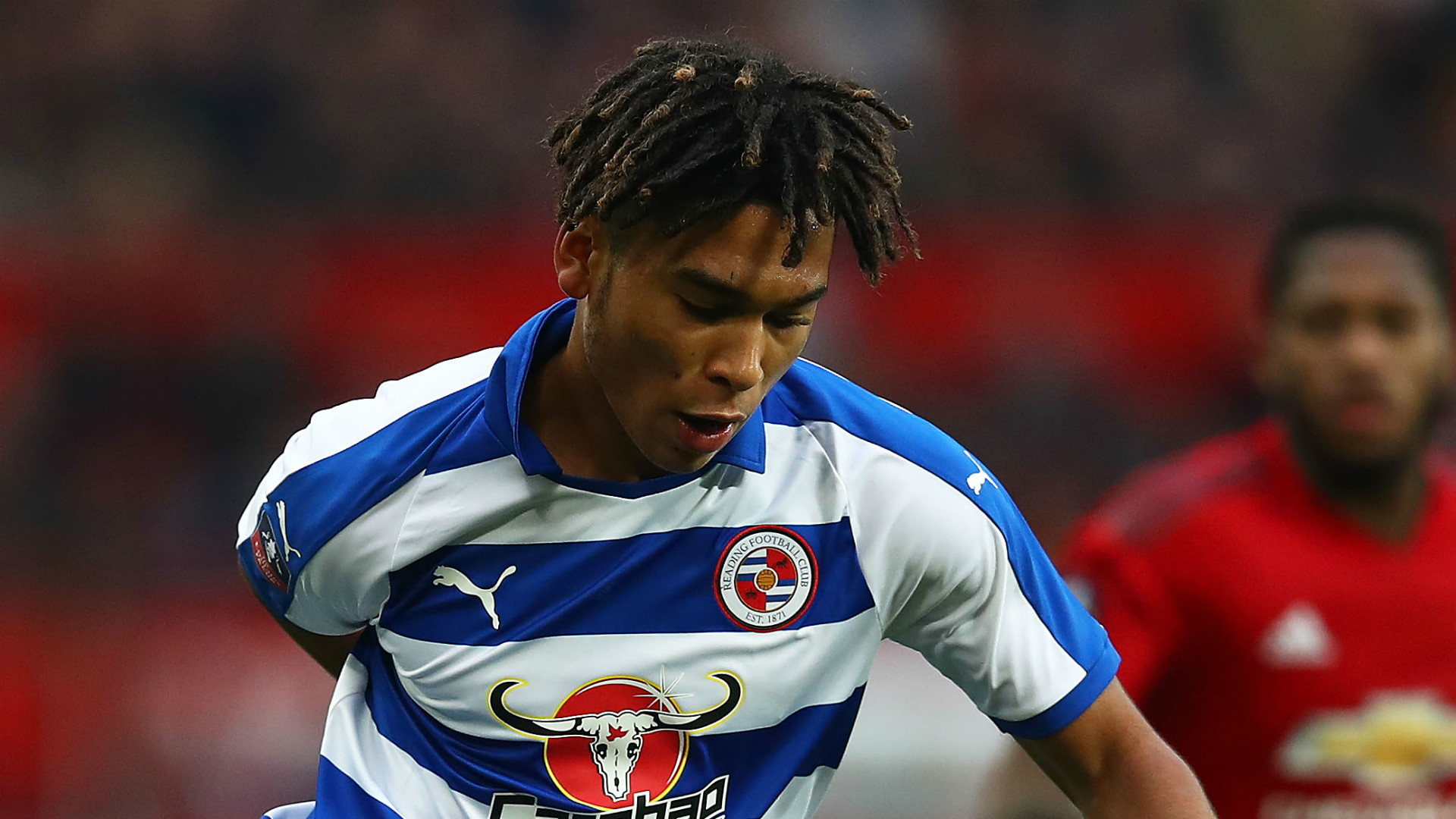 Southampton, Leicester City, Lille and Rennes are also interested in the teenage forward, who has just one year left on his Royals contract

The 18-year-old was part of England’s Under-17s World Cup winning team in 2017 and ended last season making 22 appearances for the Royals in all competitions as they avoided relegation from the Championship.

He has long been viewed as as exceptional talent by Reading, but the club’s previous leadership - headed by former chief executive Ron Gourlay - opted not to enter talks about extending his stay last year.

That has allowed him to enter the final year of his contract and - despite the Berkshire outfit now looking to agree fresh terms - the striker is keeping his options open amid increasing interest both from home and abroad.

Goal has also learnt, however, that there is strong interest in Loader from Germany, France and Italy.

Rennes and Lille want to take him to Ligue 1 while Borussia Monchengladbach are hoping to lure the young forward to the Bundesliga.

The Serie A champions are actively looking to recruit from the British market and last summer they signed Stephy Mavididi from Arsenal.

Mavididi, who initially linked up with Juventus’ B team, has since gone on to make his senior debut, coming off the bench against SPAL in April.

Loader would have to follow a similar route, should he opt not to sign a new deal at Reading and make the move to Turin.

With finances tight at Madejski Stadium, it is highly unlikely the Berkshire club will keep the teenager if it becomes clear that an agreement over a new contract cannot be reached in the coming weeks.

Reading would be loathed to lose one of their brightest young talents, but are aware that they need to sell to raise funds this summer having lost over £22 million in 2017-18 and with another significant loss forecast for 2018-19.

It is thought an offer in the region of £3m would be enough to tempt Reading into doing business for their academy product.

Loader made his debut for the Royals at the age of just 16 and scored his first senior goal against Middlesbrough in April, a strike which saw him win the club’s goal of the season award.