WHAT HAPPENED? Real Madrid came from a goal down to secure a 2-1 victory over newly-promoted Almeria on the opening day. David Alaba was the hero, scoring the clincher just seconds after coming off the bench.

THE BIGGER PICTURE: Although they eventually secured three points, this was often uncomfortable viewing for Carlo Ancelotti. Despite several players underperforming they earned an important victory that reminded a resurgent Barcelona that they are Liga holders for a reason.

ALL EYES ON: After being left out of the side who beat Eintracht Frankfurt in the UEFA Super Cup, Rudiger was handed a full debut here. He endured a nightmare start, missing an interception and allowing Largie Ramazani to open the scoring inside six minutes. 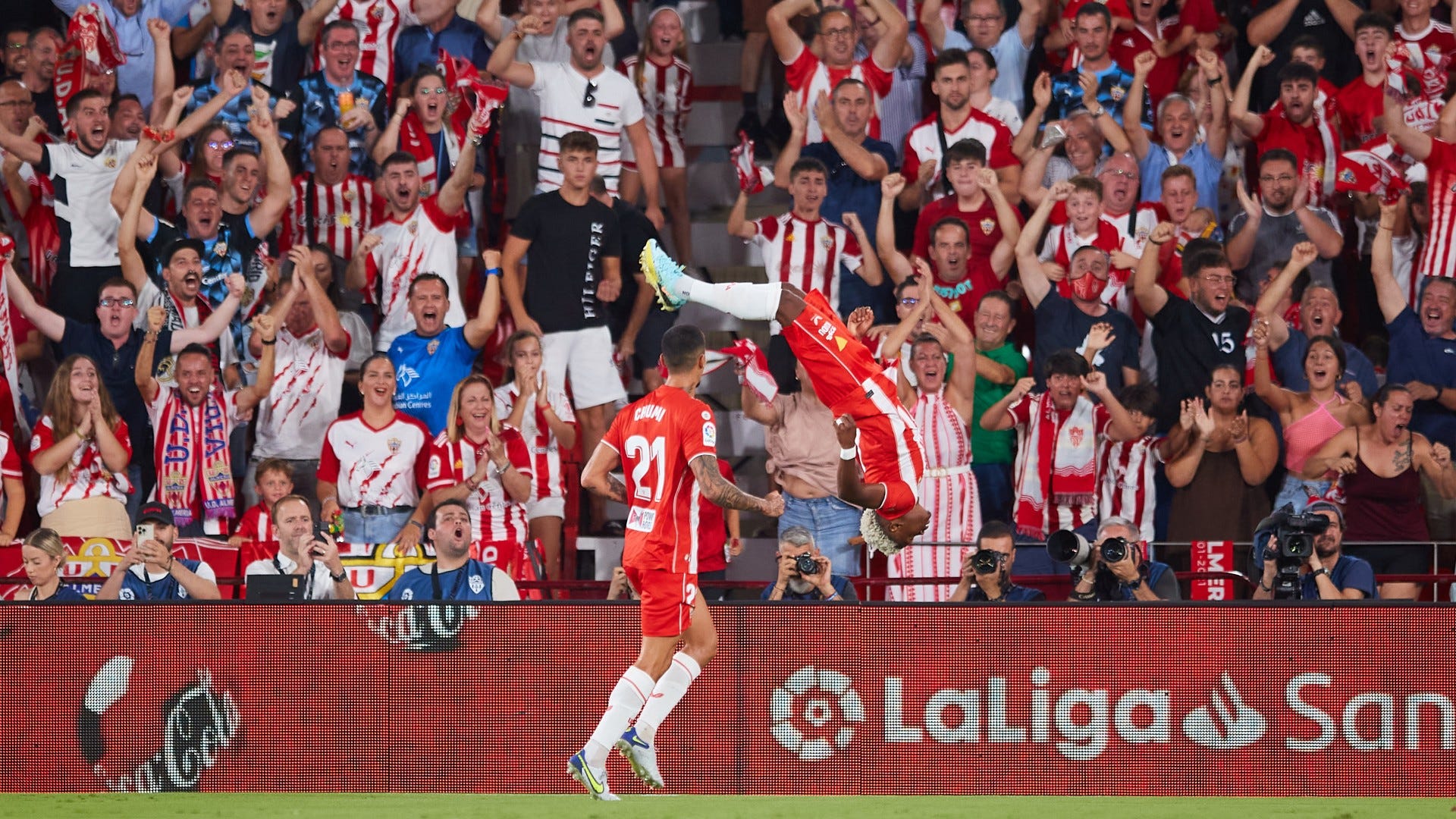 Despite peppering the Almeria goal, Real could not find an equaliser for almost an hour 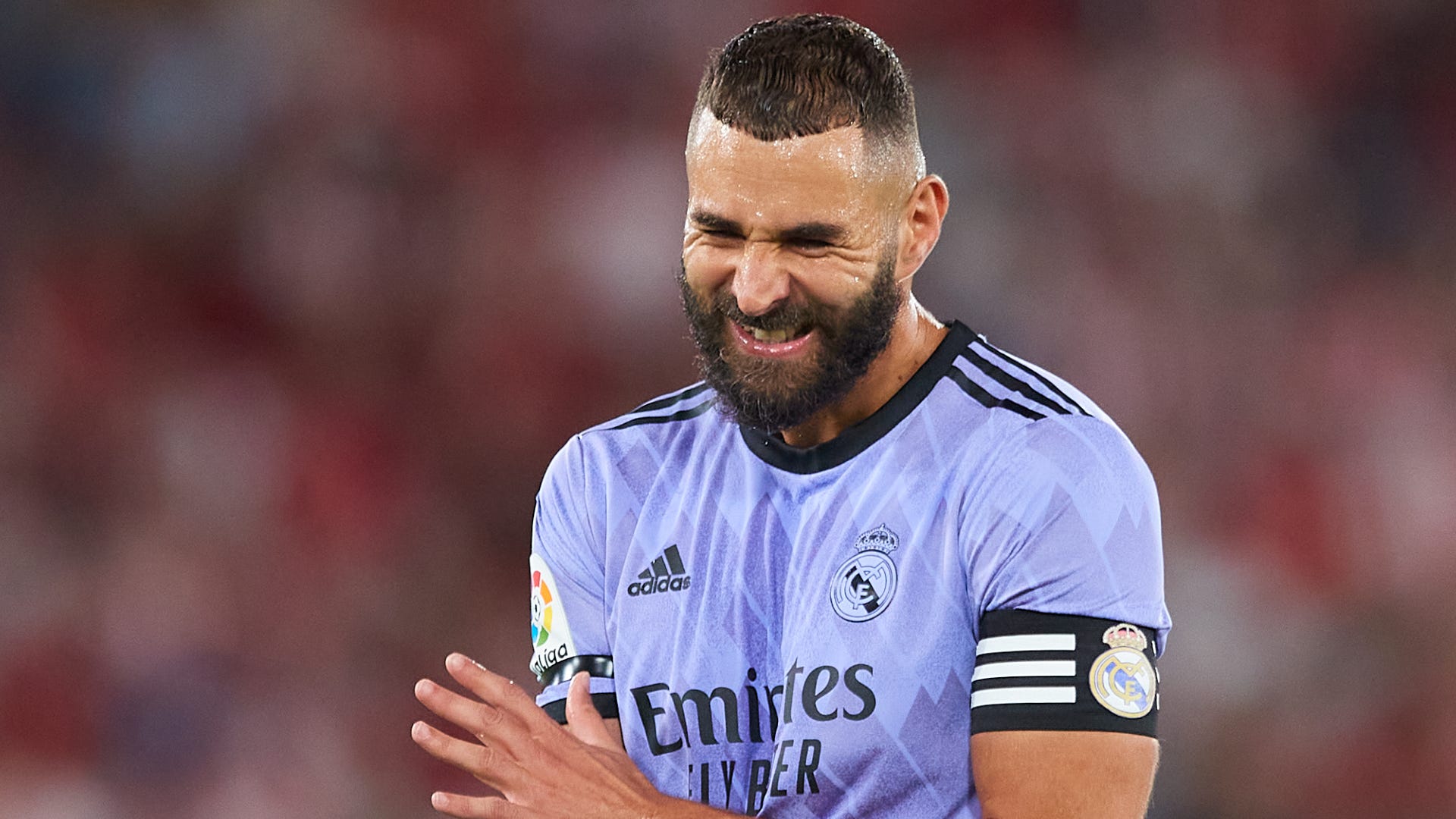 As always though, they eventually got the job done thanks to some Alaba magic 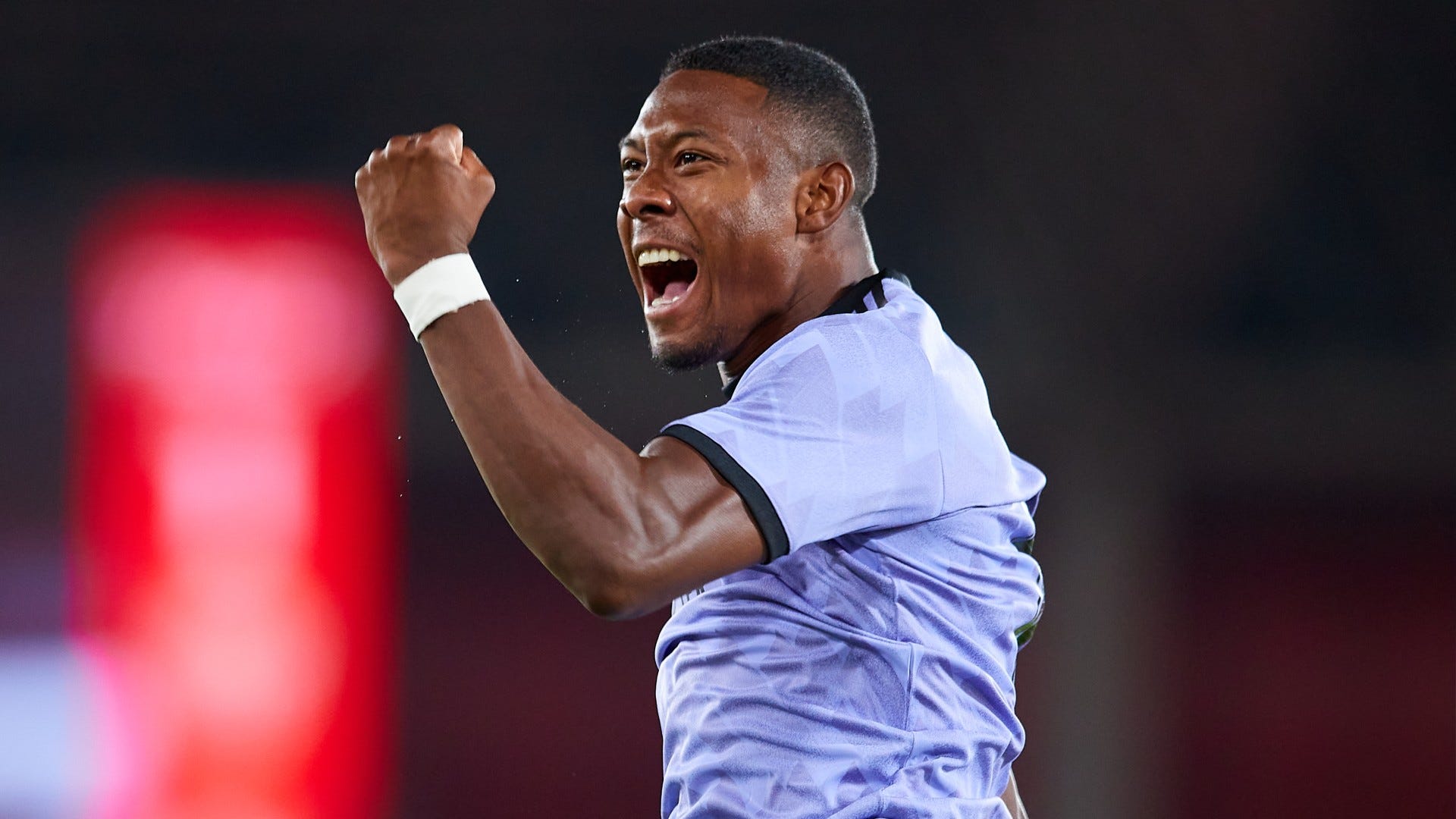 DID YOU KNOW? Real Madrid have not lost their league opener since 2008, when they fell to a 2-1 defeat against Deportivo de La Coruna.

A less than ideal start to life in La Liga for both of Madrid's summer signings...

A very tough first half for both Tchouameni and Rudiger. Both struggled immensely.

Should Real Madrid be worried about Antonio Rudiger's full debut?

The former Chelsea man did not cover himself in glory for the goal 😬 Can he play in a back four?