Ajax would have given Liverpool a better game in Champions League final than Spurs, claims Tadic 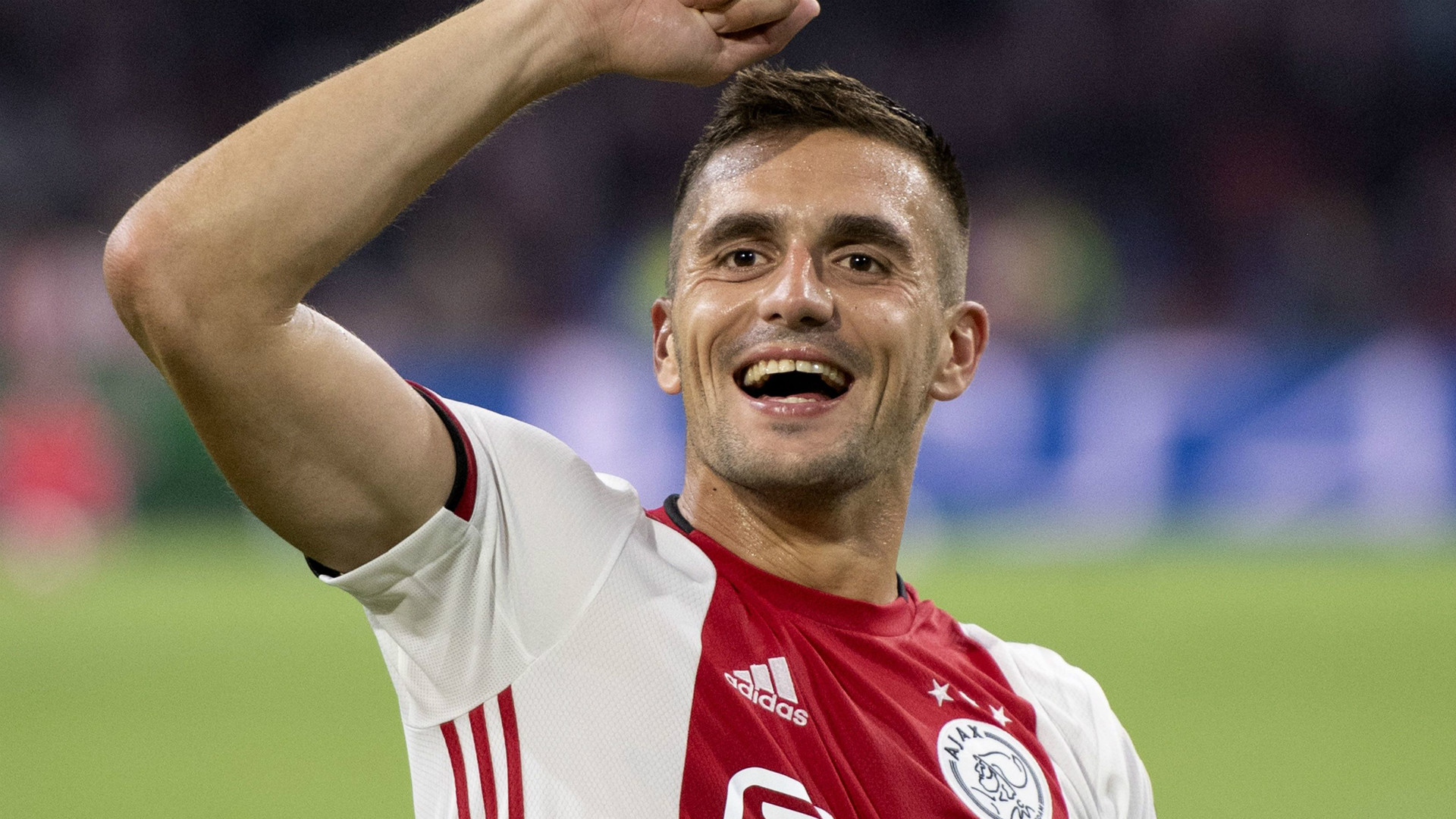 Dusan Tadic believes Ajax would have had a "larger chance" to beat Liverpool than Tottenham did in the 2019 Champions League final.

The Reds claimed a 2-0 win against Spurs at the Wanda Metropolitano in Madrid to lift their sixth European cup, after the Londoners earned the right to compete in the decider after defeating Ajax in the semi-final via Lucas Moura's 96th-minute winner.

Ahead of this season's Champions League opener between his Ajax side and Liverpool in Amsterdam, Tadic says he wishes the two teams had squared off in that European decider - adding that the Eredivisie side would have put up a bigger fight than Tottenham.

"It would have been nice to play against [Liverpool] in the [2019 Champions League] final," Tadic said. "It is difficult to play against them (but) a larger chance than Tottenham for sure.

"I played against Liverpool too often, it was always difficult. They put on a lot of pressure with fast football, they are a big team but it will be a great game to play."

Premier League champions Liverpool have had an inconsistent start to their title defence, enduring a 7-2 thrashing at the hands of Aston Villa and drawing with Merseyside rivals Everton, although they still sit third on the standings.

Reds superstar Virgil van Dijk will be missing after suffering a long-term knee injury in the match against the Toffees, but Ajax boss Erik ten Haag was cautious to reveal confidence at the Netherlands international's absence.

"At the end of the day it is about who is still playing," Ten Haag said. "It’s not going to be a different Liverpool, they always play the same. The quality of Man A can switch to Man B, the whole team won’t change because Virgil Van Dijk isn’t present.

Ajax are currently second in the Eredivisie with a single defeat against Groningen contributing to the one-point gap behind leaders PSV.