adidas give three of their most iconic boot franchises a makeover ahead of the World Cup with the all-new Al Rihla boot pack. Translating to 'the journey', the Arabic phrase Al Rihla represents the hard work and commitment each national team has made to reach the pinnacle of world football in Qatar this winter.

The Predator Edge, X Speedportal and Copa Sense boots have been given brand new designs with vibrant colourways to compliment adidas' official match ball for the tournament. The bright blue, lemon yellow and crimson red colours - each with a unique graphic design - represent the speed and movement of the modern game, inspired by the architecture, iconic boats, and the flag of Qatar. 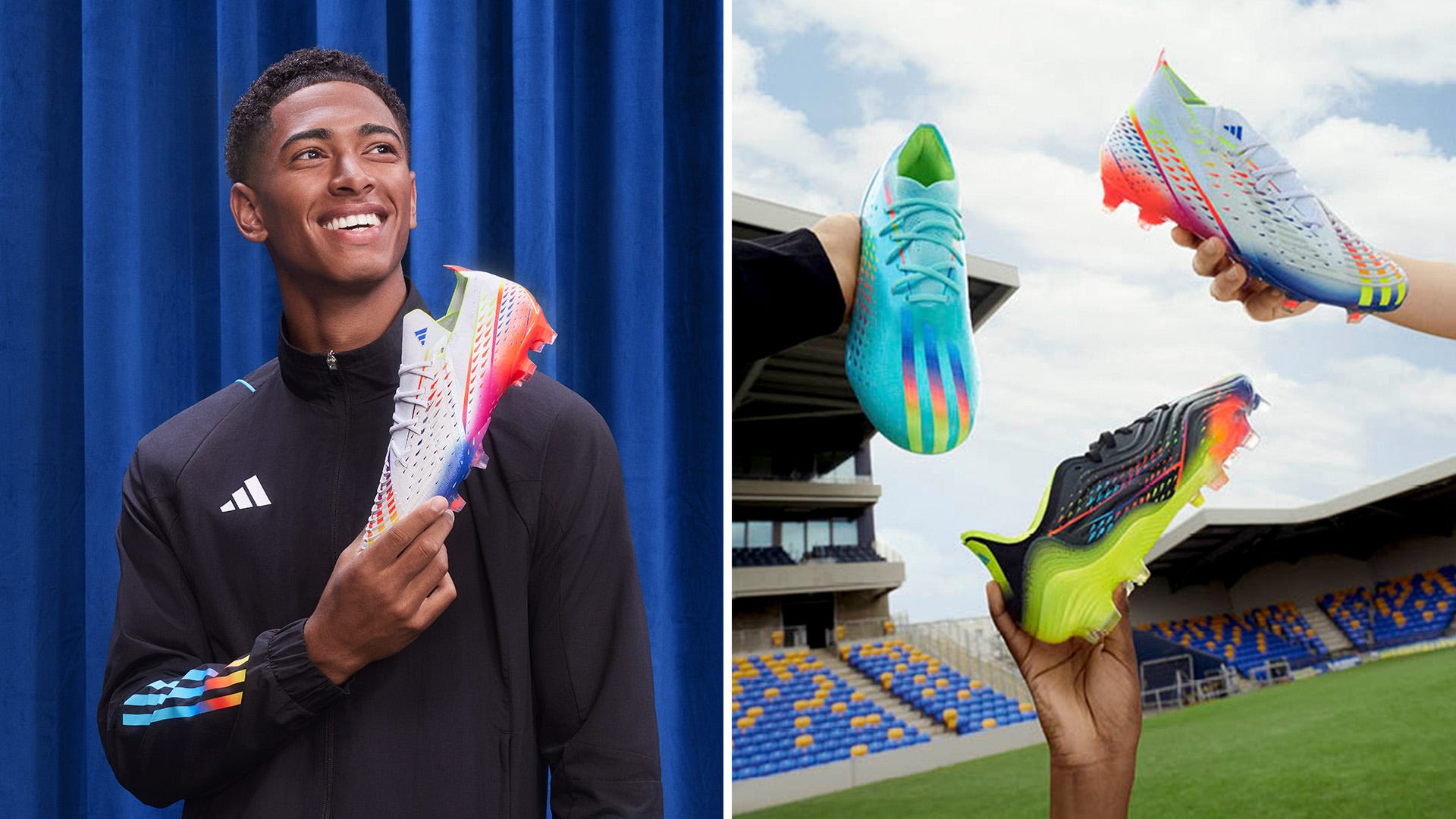 The dynamic designs were created to support players who strive to be the best version of themselves, offering one starting line by uniting the nations, teams, players and fans who each create impossible moments in the game. 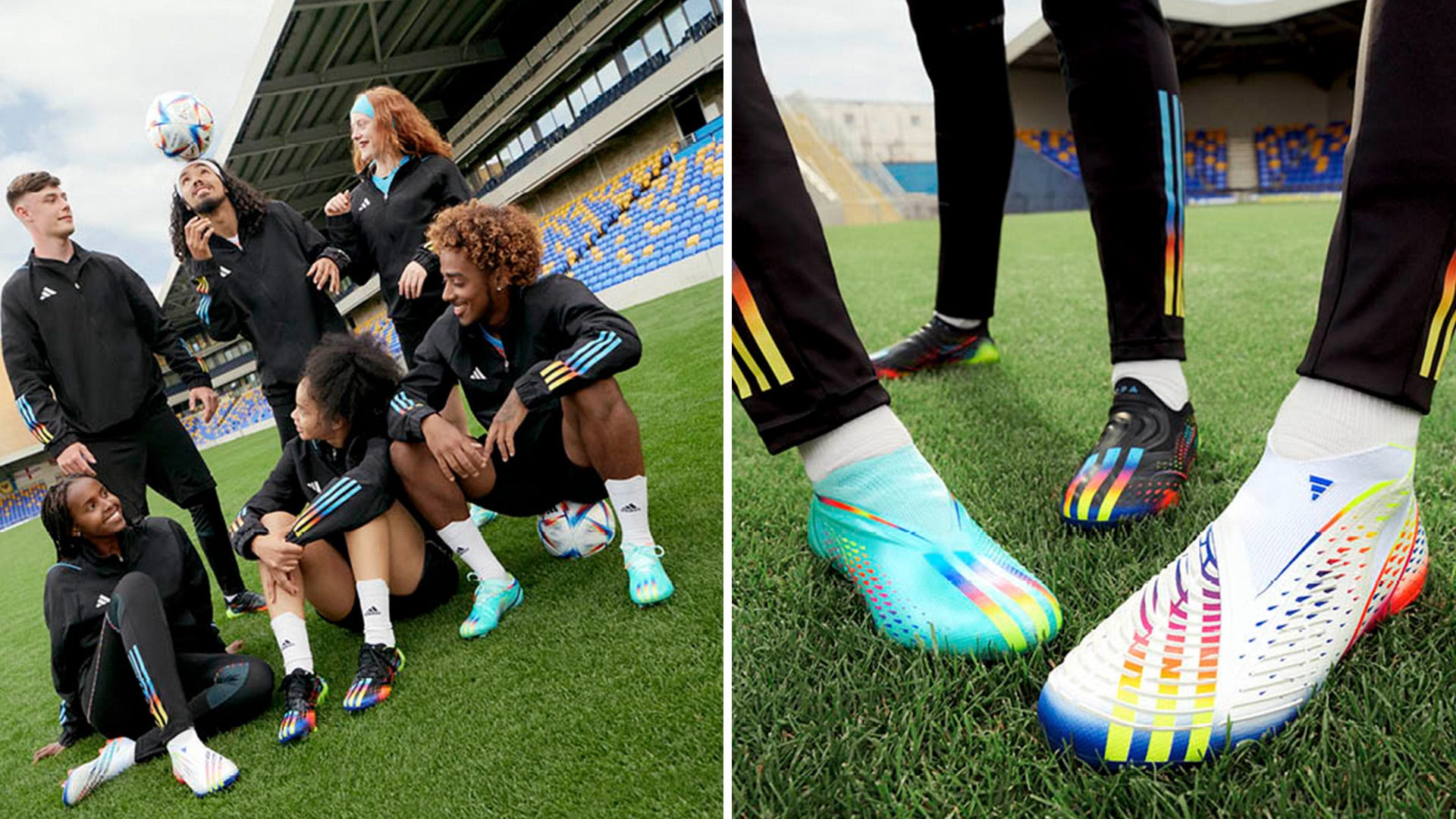 "For this special tournament and the biggest stage in sport, we wanted to capture the essence of speed and movement in reflection of the pace at which the modern game is played," said Franziska Loeffelmann, Design Director of Football Graphics & Hardwear at adidas, on the iconic boot franchise. "With players showcasing what some see as impossible movement, we imagined the future of fast with the Al Rihla World Cup boot pack, bringing it to life with the same vibrant iridescence as the Al Rihla Official Match Ball to encapsulate the magic on the pitch at the FIFA World Cup 2022 and beyond."

The adidas Al Rihla 2022 World Cup football boots will be available to buy from adidas on October 11, or you can pre-order them from PRO: Direct Soccer now. 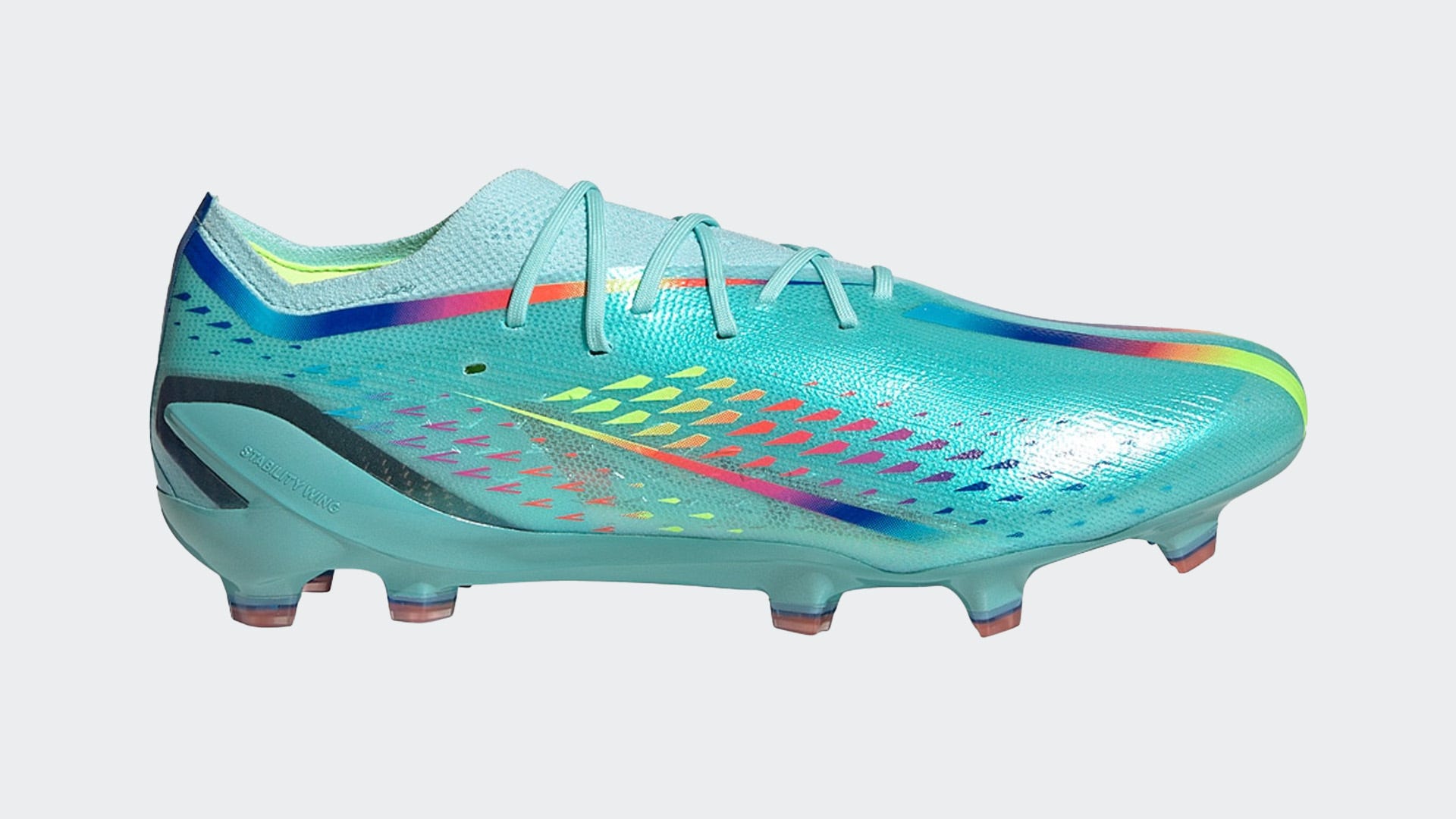 X Speedportal is the latest in adidas' boot range and brings unrivalled acceleration with the brand's signature SPEEDFRAME technology. 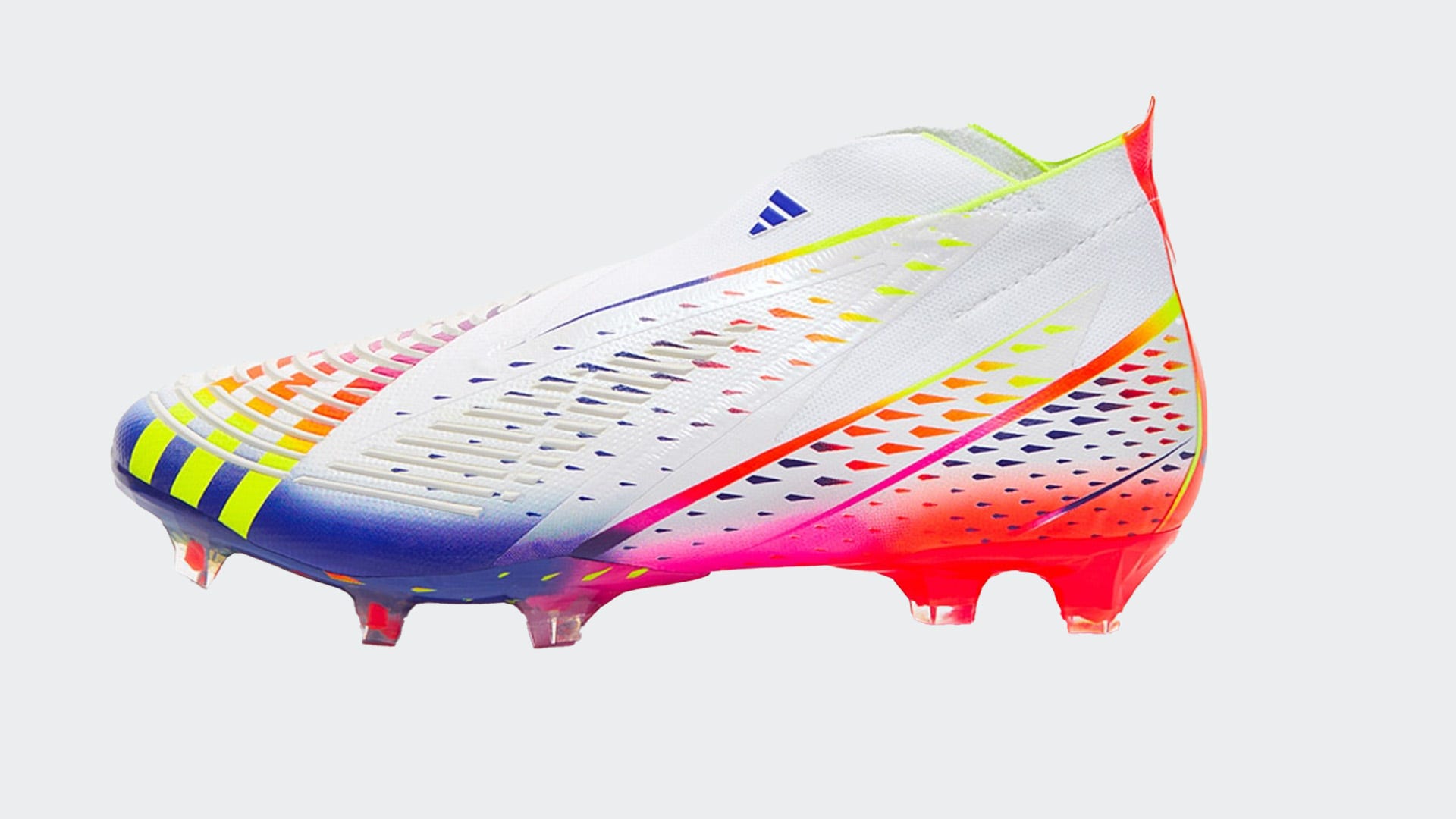 The Predator Edge is an excellent option for strikers with a ZONE SKIN upper to be in control of the grip, spin and swerve of the ball. 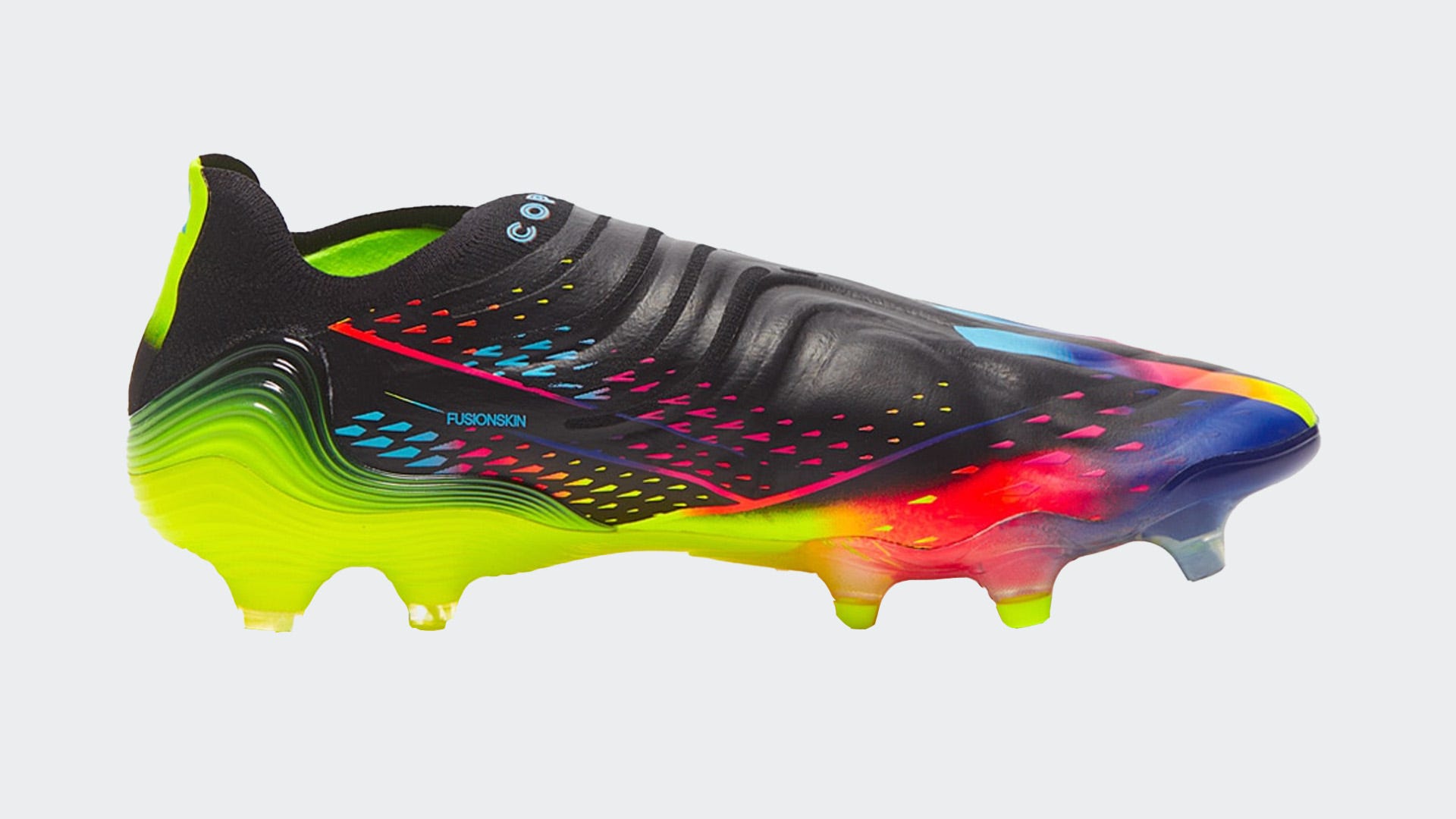