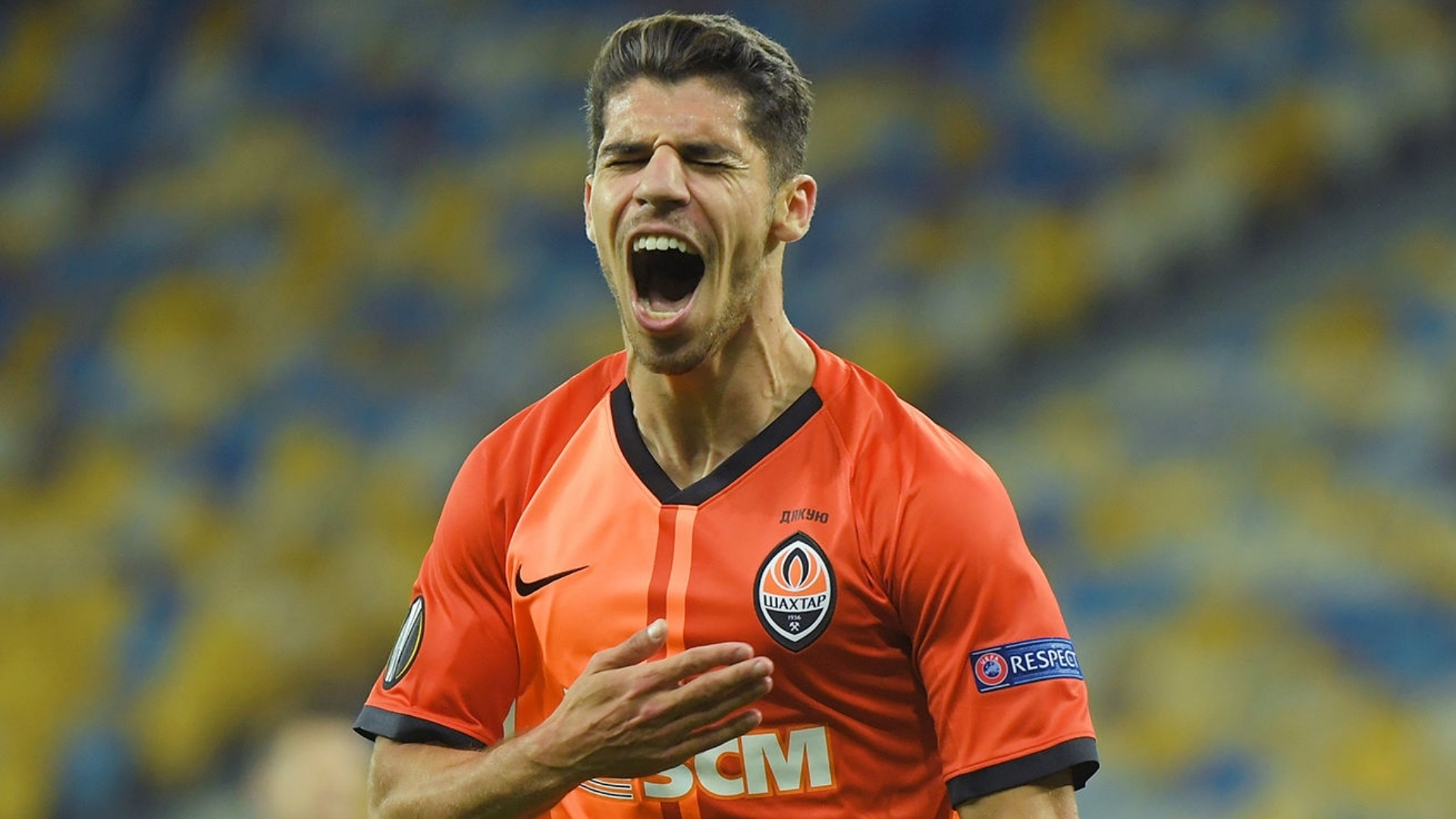 Shakhtar Donetsk star Manor Solomon has opened up on his failed €10 million (£9m/$12m) switch to Manchester City in 2017.

Solomon began his career in Israel with Maccabi Petah Tikva in 2016, and didn't take long to start attracting attention from top clubs across Europe with his performances.

Shakhtar eventually won the race for the winger's signature after agreeing a €6m (£5m/$7m) deal in January 2019, tying him down to a five-year contract.

The 21-year-old has since established himself as a key member of the Ukrainian club's squad, scoring 10 goals in 56 games while also getting his hands on two league titles.

However, his career trajectory would have turned out differently had he joined City three years ago, with the Premier League giants having registered their interest during his first season in Maccabi's senior squad.

Although Solomon sat down with officials from the Etihad Stadium to discuss a transfer, a final deal never came to fruition, as he told The Guardian while also describing his emotions after scoring against City in a Champions League group-stage clash last November: “They really wanted me and I had a meeting with them but unfortunately it did not work out.

"I played against them with Shakhtar and it was a really good point for us but in the end, it didn’t help us to qualify. It was also very special to play against Manchester City and Pep Guardiola and to score.”

The Shakhtar talisman went on to reveal that Maccabi demanded a larger fee from City than the one which the Ukrainian outfit eventually paid, before outlining his ambitions to reach the very highest level of the game in the future.

"After, he was willing to sell me to Shakhtar Donetsk and I wanted to go. I looked at the history of the club, I saw everything, the players they produced over there. I thought it was a great opportunity for me to play in the Champions League, to continue my young career in this club.

"I am enjoying life at Shakhtar, I am only 21 years old but one day – sooner or later – I will join one of the best leagues in the world.”

Solomon scored the decisive goal for Shakhtar in a thrilling 3-2 Champions League win away at Real Madrid in October, and was delighted to make his mark against Europe's most successful club.

“It was incredible, it was really amazing for us as a team to win in Madrid, against one of the best teams in the world,” he said. “Real Madrid have won so many titles and have such a great history, so it felt really, really special for us.

"I think nobody thought that we would win … It was maybe one of the biggest wins in the history of Shakhtar and for me it was also very special to score in the Champions League against Real Madrid, who are maybe the biggest club in the world.”