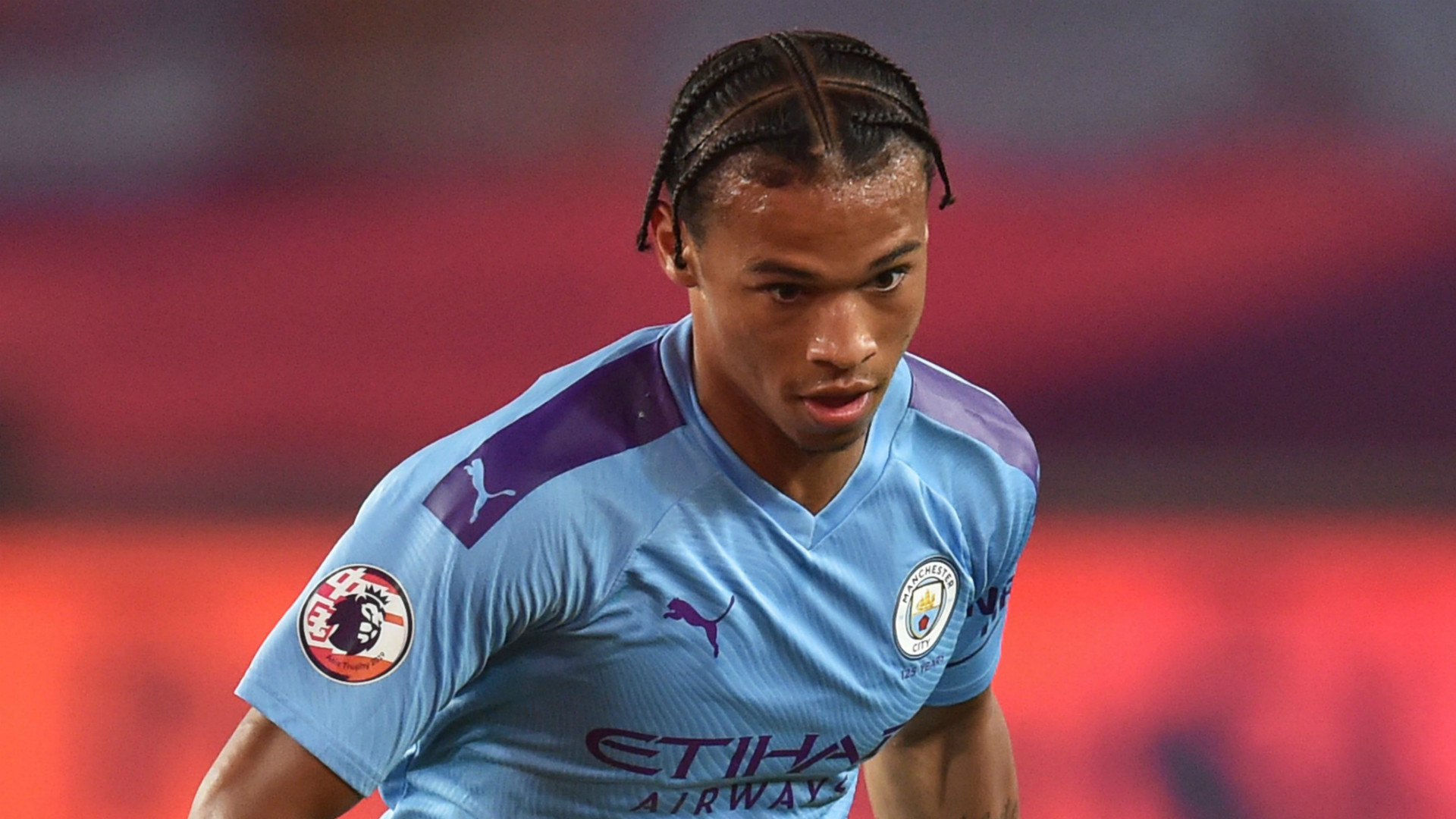 Bayern Munich are doing "everything" within their power to sign "dream player" Leroy Sane from Manchester City, according to Niko Kovac.

Sane found his time on the pitch restricted at City towards the end of the 2018-19 campaign, leading to speculation over his future at the club.

The 23-year-old contributed 10 goals and 10 assists in 31 appearances during their run to Premier League glory, despite falling behind Raheem Sterling and Bernardo Silva in the squad pecking order.

The German winger has picked up six major trophies during his three-year spell at the Etihad Stadium, emerging as one of the most exciting young players in Europe.

However, there has been some suggestion he desires a return to his homeland, with Bayern thought to be his most likely next destination.

Guardiola has insisted City want to keep hold of Sane, but the Bundesliga giants are set to test the Premier League champions' resolve with a fresh approach.

Bayern head coach Kovac claims the club are "working very hard" to push a deal over the line, as he told Sport Bild: "Our bosses have shown him a clear plan. We are very focused, Leroy knows what to expect here, and when a player with such capacity comes to FC Bayern, he knows his job.

"You can see that the transfer is not easy. But I know that our people are working very hard to make it happen. We will do everything to realise this transfer.

"We all know that Leroy Sane is our dream player. The public knows that, we know that."

Bayern have been relatively quiet in the market so far, having wrapped up deals for defensive duo Lucas Hernandez and Benjamin Pavard earlier in the year.

Franck Ribery and Arjen Robben both left the club at the end of the 2018-19 campaign, which has left Kovac short on attacking options ahead of the new season.

City, meanwhile, have already lost one key player in Vincent Kompany, who rejoined Anderlecht in a player/coach capacity back in May.

Guardiola has admitted a new defender could be brought in before the August 8 deadline, with Spanish midfielder Rodri currently City's only new signing of the window.

Sane is in line to be included in City's latest squad for a pre-season fixture against Kitchee on Wednesday, as the club continue their Asia tour.