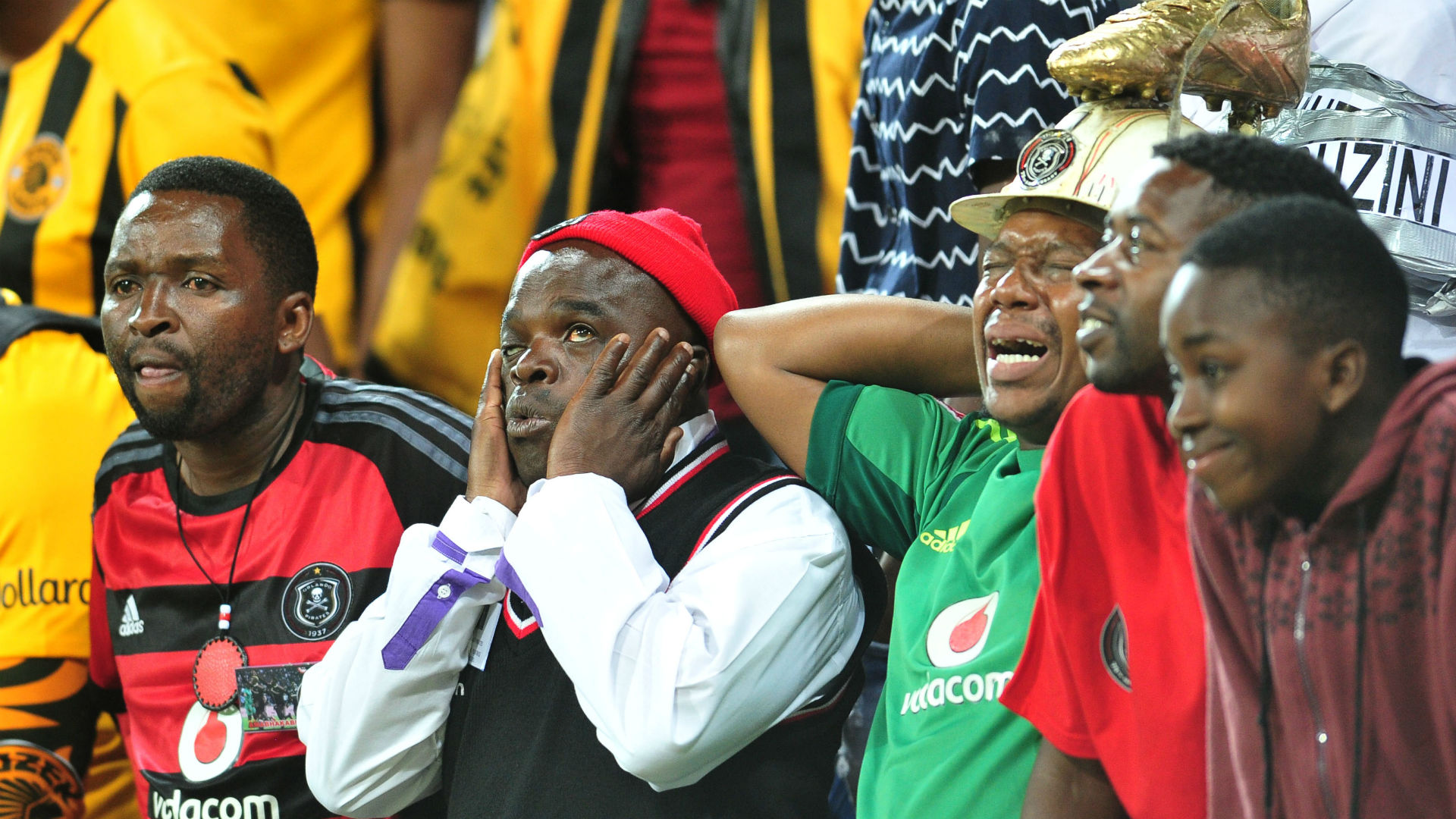 Orlando Pirates fans have taken to their social media accounts to express their frustrations after falling to Mamelodi Sundowns 2-0 at Orlando Pirates Stadium, which is their first loss this season.

PSL champions Masandawana needed a brace from the reigning Footballer of the Year, Namibia international Peter Shalulile to guide them to their fourth straight win over the Bucs.

After a goalless first half, Thabiso Kutumela played a low cross to the striker in the 54th minute and the latter found the back of the net after hitting the inside of the crossbar.

With 18 minutes to go, the visitors doubled their advantage. Lyle Lakay set up Shalulile with a great cross, and the Namibian Siyabonga Mpontshane from close range with a brilliant finish to make it 2-0 to Sundowns, and in the process score his fourth goal in three matches against Pirates.

Here are some of the reactions after Sundowns win that guaranteed them the top spot as the Bucs remain fourth on the table pending Sunday's results.

It started with noisy Kaizer Chiefs and today we extended the whip to Orlando Pirates. Swallows is next in line, we gonna mop the Soweto floor with birds and categorically cut off those drawing wings.

Remember Sundowns processing Chiefs with 44 passes. It's a repeat!👆 pic.twitter.com/md7QMk8F6v

Hard luck to @orlandopirates management, technical team, players and supporters it wasn't our day, we move on to the next match, it's a work in progress #OnceAlways #OrlandoPirates🙏🏾💙🖤🏴‍☠️ pic.twitter.com/QAT5FyTVXp

#orlandopirates 🇿🇦 have formally sent an offer to Calvin Johnson (62) to become the next head coach of the club.

Johnson will be appointed to lead the Buccaneers once he accepts the offer. pic.twitter.com/1XDfvJjr3B

I know a guy that Supports Simba,Man U and that south African team called Orlando Pirates,i know a guy

Yes Orlando Pirates lost Today, but don't think it's something we're gonna take it to our beds with, life goes on.😉

The main problem with ( @KaizerChiefs / Pirates @orlandopirates ) is the vision, definition, positioning.
Sundowns @Masandawana wants to belong, compete, and win in CAF; while the other teams are basically satisfied in PSL.

The last time @orlandopirates had a coach who actually 'coached' players was Micho, sadly... Its really been poor since he left... But Mr Khoza and his Band.. They are OK... Pirates is really playing poor in almost all department, while having so much talent.. https://t.co/Of1p3KzKAi