If it wasn't embarrassing before for Inter Miami, it sure as hell is now.

There's no point in sugarcoating it anymore and there's no more room for excuses or grandiose promises. Phil Neville's Inter Miami tenure has been, in every way possible, a nightmare.

That nightmare reached what may or may not be rock bottom on Wednesday night as Miami were battered 5-0 by the New England Revolution. The loss, which saw the team totally quit amid a myriad of mental mistakes, was the sixth in a row, leaving the group with the worst record in all of MLS.

Wednesday's loss would be enough to get many coaches fired. But, for one reason or another, Neville is being afforded the chance to dig himself out of the seemingly endless slump. It remains to be seen if he has the coaching ability to do so; if the past few months are sufficient evidence, the experiment probably won't have a happy ending.

This is what the worst-case scenario looks like. This is what happens when a coach and a club are in over their head. And this is what it looks like when everything can go wrong does go wrong for a club that built itself on promises that it can't come close to keeping.

“I’ve said the word unacceptable in the past,” Neville said after the loss to the Revs. “This feels worse than that.”

As Neville alluded to, this is only the latest in a long line of unacceptable performances. The club is currently scoring 0.67 goals per game. It has a league-worst -13 goal difference and, over the last six games, it has conceded 13 goals while scoring just once. "Unacceptable" is one way to describe it, but Neville's right: it is worse than that.

It wasn't just the 5-0 loss, although that was obviously bad enough, but it was the manner in which it came. Miami didn't lose 5-0 because the other team was significantly better or more talented than they were, even if the Revs are as good as any team in MLS on their day.

Instead, Miami lost 5-0 because they quit.

Phil Neville: "Ultimately it's my job to make this team better, and in this moment in time they are not. That's on my shoulders."

As mistakes piled up, they didn't adjust or look like a team that was motivated to correct their missteps. Instead, they looked like a team weighed down and lacking the leadership required to get out from under it all.

That falls on the coach. It's Neville's job to get the best out of his players, to put them in a position to win. He hasn't gotten anywhere near that as the doubts that preceded his hiring have become all too real.

From the moment Neville was linked to the Miami job, alarm bells began to ring. Neville had never had a head coaching job in the men's game and, during his time in charge of England's women's national team, he was often criticized for his attitude and lack of tactical chops.

And so the hiring looked, at best, like David Beckham turning towards a familiar face to help sculpt the club his way after a year away due to the coronavirus. At worst, it looked like pure cronyism, like a friend throwing his friend a bone simply because he could.

Joining an Inter Miami team that had done OK but fallen short of expectations in year one would be a massive undertaking for any coach. For Neville, who lacked experience as a club coach and had no experience with the nuances of MLS, it was going to be an uphill climb.

Miami had stumbled every step of that climb with nearly everything possible going wrong along the way. But when things go wrong, it's a coach's job to change things, to find some way to make things better.

And, if Neville can't find those changes fast, that change may just have to come from above him. Neville says he still has the full support of both Beckham and his team, but those words will look all too hollow if Miami's players don't do something incredible in the coming weeks.

“You’ve got two options in life sometimes, to feel sorry for yourselves, sit around and mope, blaming, but it’s about fixing and confronting the challenges in front of us,” Neville said ahead of Sunday's clash with the Philadelphia Union. “The last couple of days we have reflected, and I think the whole team is in fight mode to reverse the bad feeling and the negativity that surrounds the team. 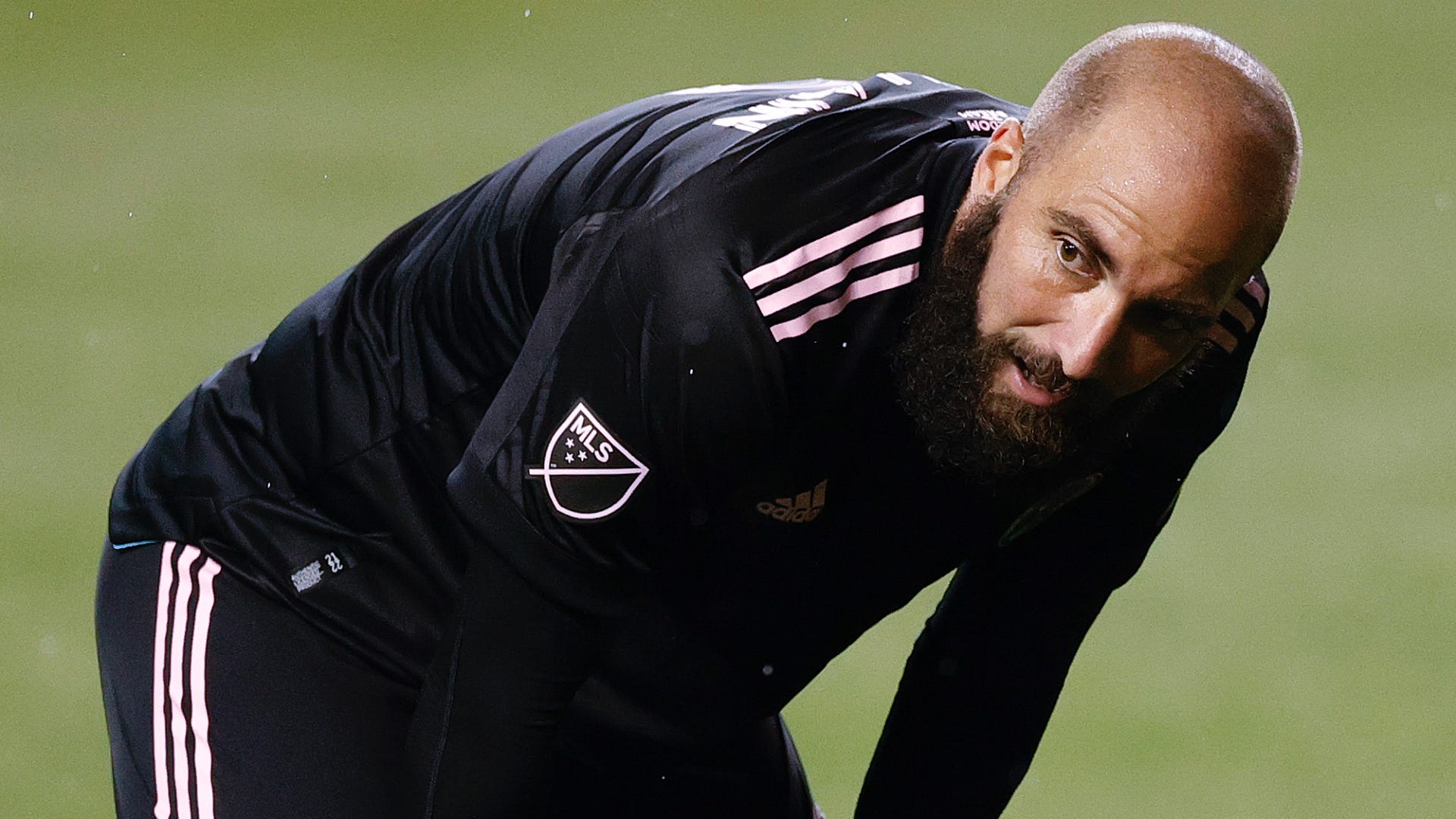 There's plenty of blame to go around. Most will go to Neville, and rightfully so. He is the coach after all and when you lose in the manner in which Miami lost on Wednesday night, the coach is almost always going to be the one to take the fall.

Some will go to the players, including stars Gonzalo Higuain and Blaise Matuidi, who have done absolutely nothing to set a positive tone for the club despite their title-winning pedigrees overseas.

The two have looked absolutely lost in recent weeks, showing once again that a history of success in Europe guarantees little in American soccer. There's a legitimate argument that Neville should bench the duo, even with fellow DP Rodolfo Pizarro gone for the Gold Cup, to light some sort of fire under a team that lacks it right now.

And, of course, blame will go towards Beckham, the man who built this club in his image while giving the keys to his old friend. Earlier this year, Beckham promised to be more hands-on in the day-to-day running of his club, and it's safe to say that the hands-on approach hasn't gone as planned.

“A lot of people might think we’re out of it, and we do have a tall mountain to climb," said midfielder Jay Chapman, "but we’re in a hole we need to quickly get out of if we’re going to make a post-season and that’s what this club deserves. Everyone who comes here wants to win an MLS Cup. It’s Miami. It’s David Beckham’s team. This team can’t fail. Every one of us needs to be better.”

Beckham will have time to make things better. He is the owner, after all. This is his team and he'll have the opportunity to step back, reflect and learn from what's gone wrong so far.

It's a luxury that Neville is unlikely to have, as the coach is running out of time to turn around this disaster of a start to life in South Beach.