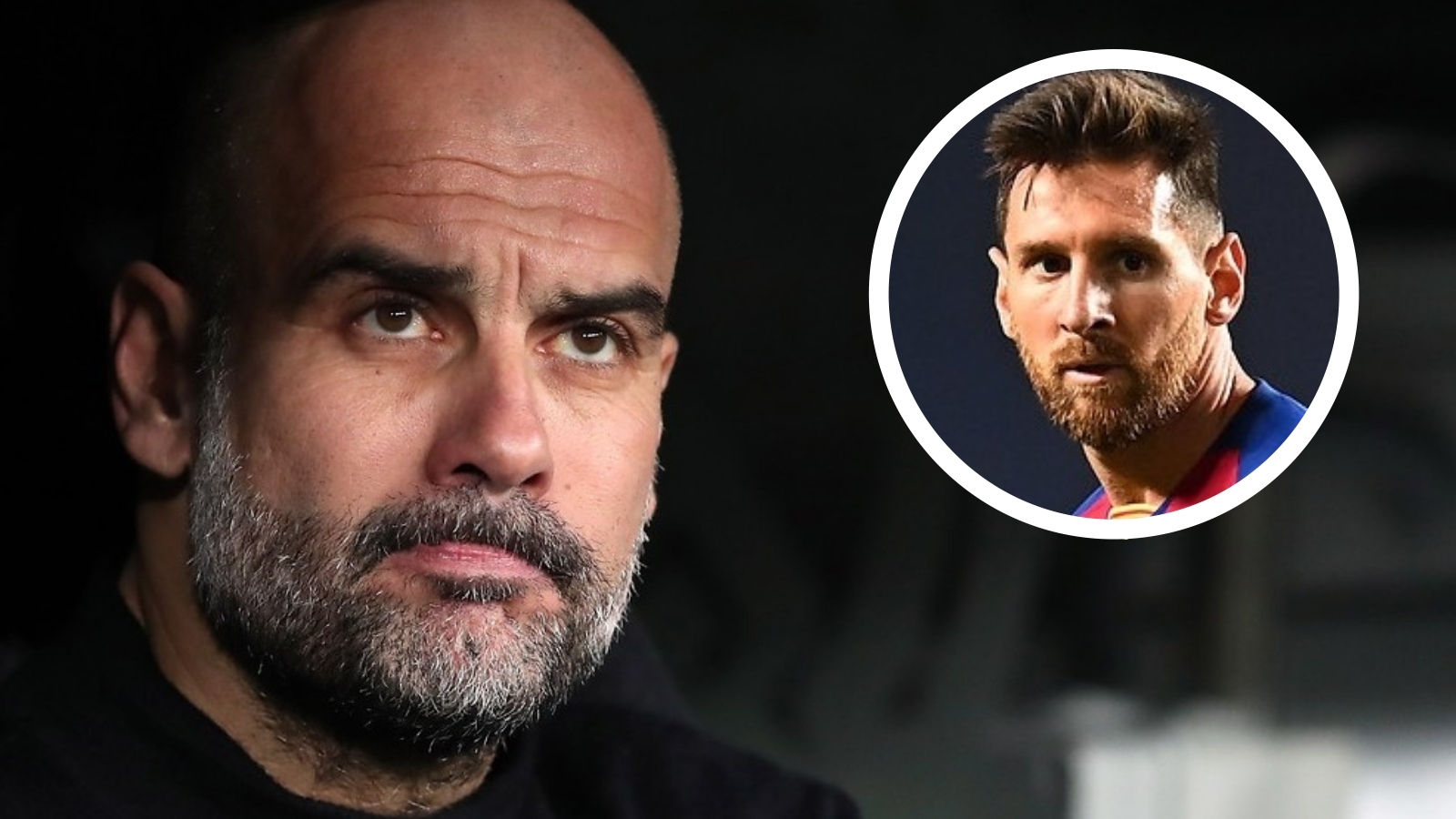 Before handing in a transfer request at Camp Nou, the Argentina ace spoke with his former coach

Pep Guardiola has recently held talks with Lionel Messi and would be delighted to be reunited with the wantaway Barcelona star at Manchester City, Goal can reveal.

The six-time Ballon d’Or winner has stunned the Camp Nou side by handing in a transfer request and asking to activate a clause in his contract that would allow him to leave for free.

Barcelona, though, insist he still has a €700 million (£630m/$825m) release clause in his contract, which runs until 2021, and that is set to be a contentious issue regarding his demand to leave.

His discontent stems from a disappointing campaign that saw Barca lose their grip on the Spanish title to Real Madrid and crash out of the Champions League in humiliating style to Bayern Munich as they suffered an 8-2 defeat.

In the aftermath of that loss, head coach Quique Setien was sacked but that was not enough to placate Messi, who subsequently had contact with Guardiola before indicating to the club his desire to leave.

Guardiola is very interested in signing the 33-year-old and City are one of the few clubs with the financial muscle capable of absorbing the Argentina international’s wage.

The relationship between the two men remains very close, having worked previously together at Barca, where Messi has spent the entire duration of his senior career after first moving to the club in 2001.

Guardiola cut his teeth in coaching with the Catalans and enjoyed incredible success during his spell in the dugout with their first team, which lasted from 2008 through until 2012. He won the treble in his first season in charge, with six major honours arriving in 2009 alone. Six more would follow before his departure.

That Barcelona generation is widely considered to be one of the greatest that the game has ever seen, and it was Messi who spearheaded the attack, tallying an incredible 73 goals during the 2011-12 campaign, which was Guardiola’s last before stepping down to take a sabbatical year.

Having enjoyed arguably their greatest successes together, Messi is keen to reunite with the coach following a season that saw him score a comparatively disappointing 31 times – the fewest goals he has netted in a campaign since 2007-08.

The prospect of playing alongside his friend and compatriot Sergio Aguero at the Etihad, along with the chance to remain playing at high level in the Premier League, is also said to appeal to Messi.

There has been no firm offer from City and any deal for Messi would be extremely complex given the financial details involved in such a transfer.

Manchester United, Inter and Paris Saint-Germain are among the other clubs credited with a serious interest in the attacker, who has previously said that he would one day like to return to play with Newell’s Old Boys in his homeland before he retires from the game.