Johanna Konta set up a historic Wimbledon semi-final meeting with Venus Williams when she defeated Simona Halep in the quarter-final, becoming the first British woman since 1978 to reach that stage of the competition.

Virginia Wade was the last British woman to feature in the semi-final and remains, to this day, the last woman from her country to win the tournament, which she did in 1977, by beating Dutchwoman Betty Stove.

"But I'm much more process orientated, so I don't give myself too much time to dream. I'm more focused on the work."

The people of the United Kingdom have had plenty to cheer about so far and she's the last Brit left in the singles tournament following Andy Murray's exit in the quarter-finals on Wednesday.

The Sydney-born Konta will also have fans in her native Australia, but she will also have interested followers in Hungary, where she has familial roots.

Indeed, Konta's heritage perhaps gives a glimpse into her sporting pedigree, for her grandfather Tamas Kertesz was an athlete in his own right, being an international footballer, who played alongside the great Ferenc Puskas once upon a time.

Ahead of Konta's showdown with five-time champion Williams, Goal takes a closer look at Kertesz and his career in the beautiful game. 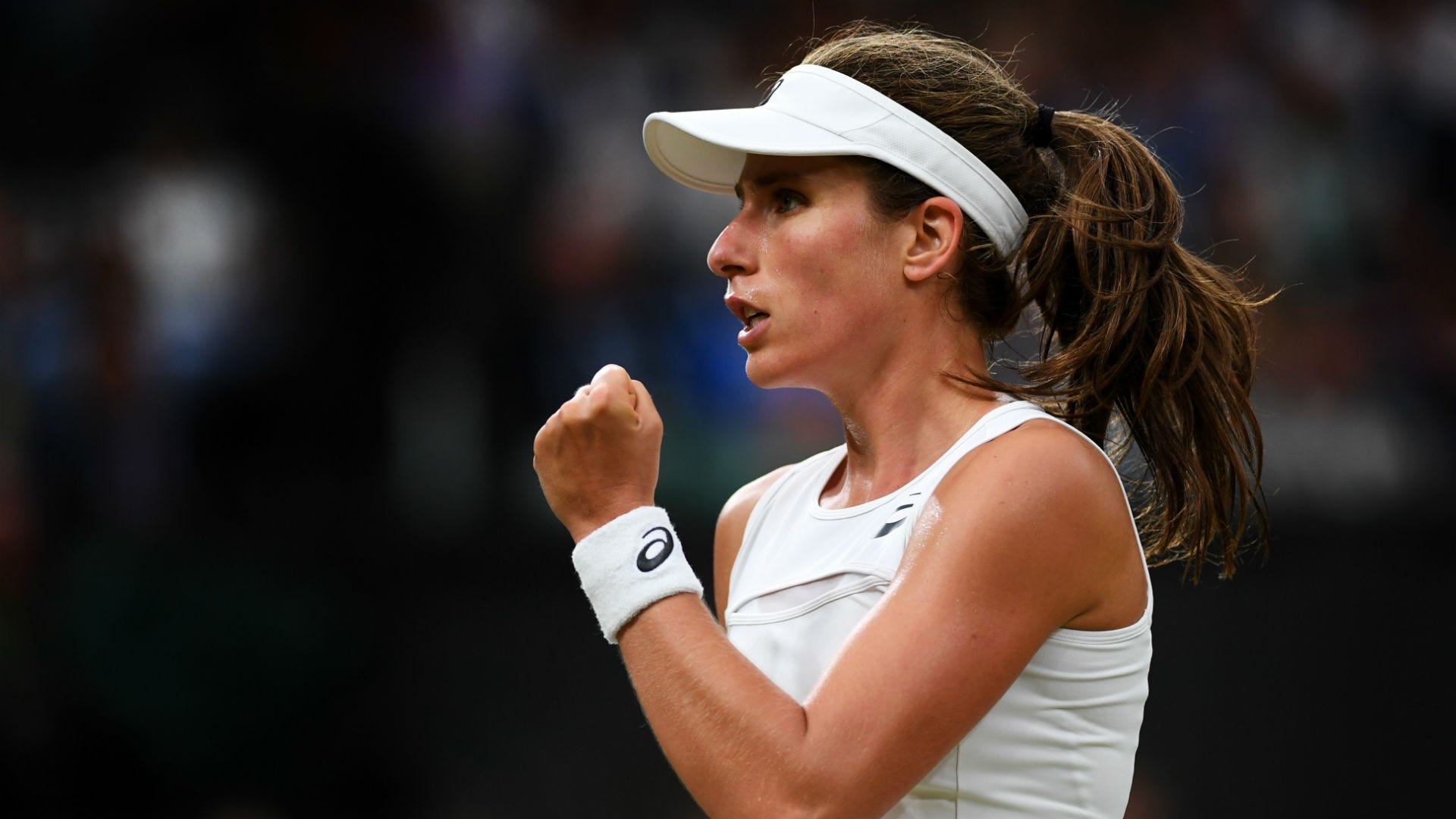 The 26-year-old never met her grandfather, but she certainly seems to have inherited the same competitive spirit.

"Unfortunately, I never knew him, he died two years before I was born," Konta told Origo Sport in 2015. "I don't know much about him, just that he was a talented footballer and coach."

While his name has been mentioned in the wake of his granddaughter's success, not much is known about Tamas Kertesz in the UK due to the fact that he spent the majority of his career in Hungary, but he enjoyed a successful career in his home country.

Who is Tamas Kertesz?

Born in 1929, Kertesz began his career with his local team Budapest Lokomotiv (now Budapesti VSC), playing as a winger. In 1953, at the age of 23, he signed for Ferencvaros, Hungary's most popular team, and he spent seven fruitful seasons with the Green Eagles.

Kertesz enjoyed reasonable success with Ferencvaros during what was a tumultuous period in Hungary's history and he played a part in the club's 1958 Magyar Kupa (Hungarian Cup) triumph, featuring in the final against Salgotarjani BTC.

The right winger also made an impact for the club on the European stage and left in 1960, having scored 54 goals in 179 appearances.

Following Kertesz's departure from Ferencvaros, he joined Debrecen, who were not quite the force they are in Hungary currently. There, he played mainly as a centre-forward, despite forging his reputation as a flying winger.

Kertesz, Puskas and the Magical Magyars 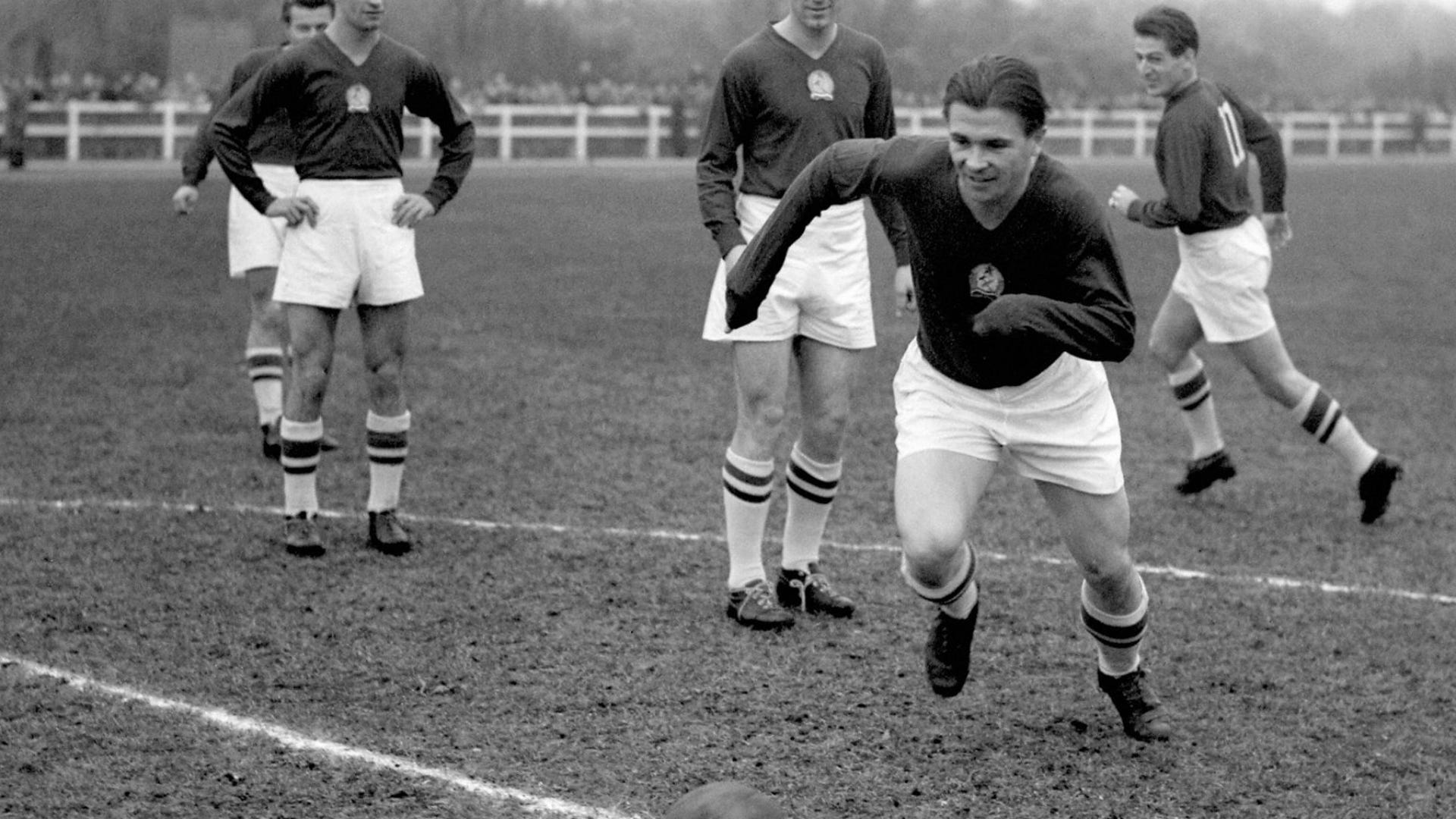 Shortly after his arrival at Ferencvaros, international recognition followed as he was selected to represent his country. In 1955, Kertesz lined up with the famous Magical Magyars, widely considered to have been the best team of their generation.

He played two competitive games for Hungary - against Czechoslovakia and Austria - sharing a field with iconic figures such as Ferenc Puskas, Sandor Kocsis and Jozsef Bozsik.

The Hungarian national team declined as a proverbial superpower soon after, with the Hungarian Uprising and its fallout disrupting life in the country, and Kertesz unfortunately did not manage to add to his two caps.

Upon hanging up his boots, Kertesz followed a path tread by many in the game and tried his hand at coaching. His first foray into the field came at Debrecen, where he finished his playing career.

Unlike most, however, his coaching career took him across the unfamiliar terrain of Africa and the Middle East, where he took up jobs in Ghana, Ethiopia, Libya and Iran.

Having led an eventful life, the two-time Hungary international later returned to his native country, where he died in 1989, at the age of 59.