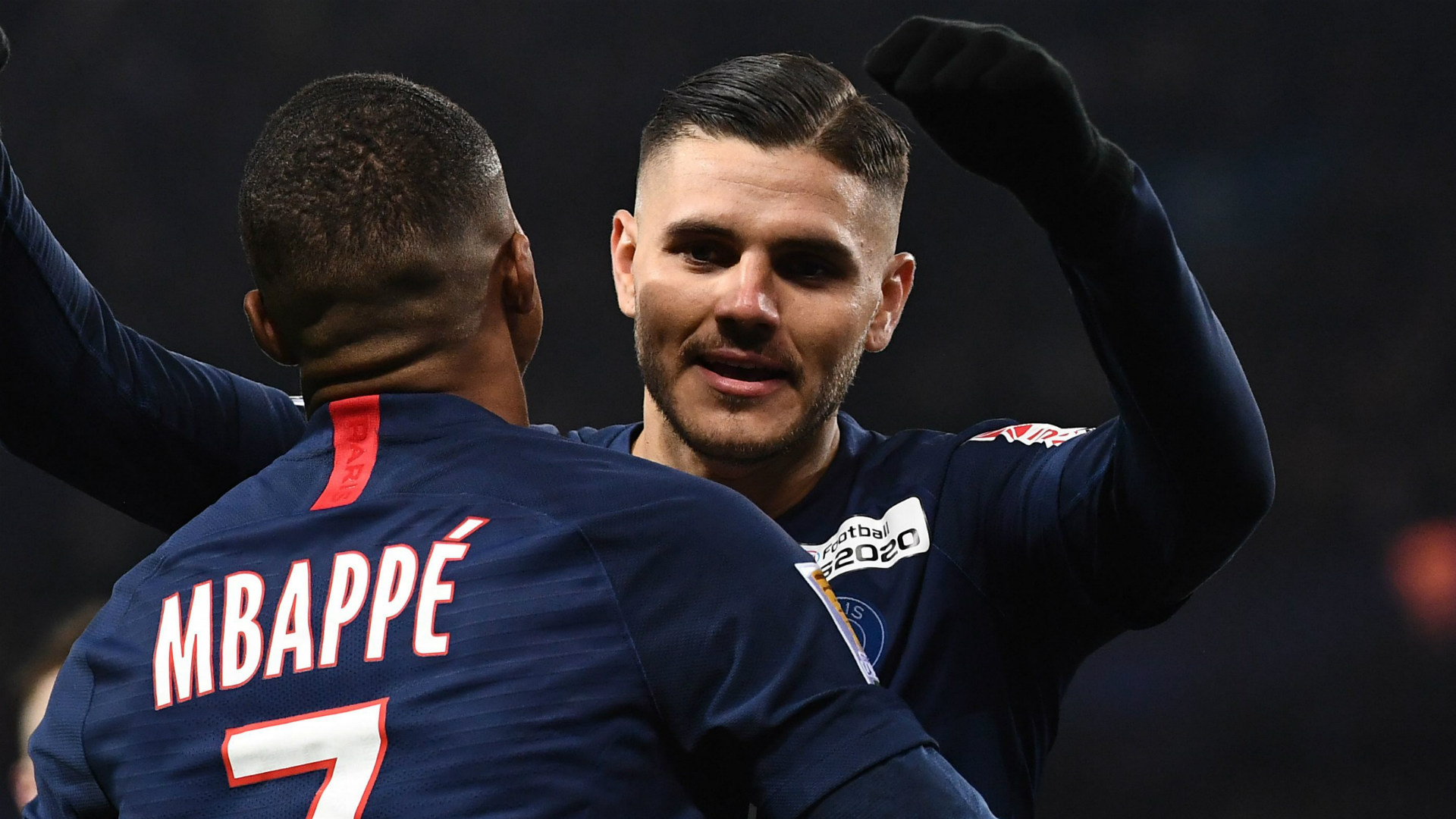 Paris Saint-Germain have completed the permanent signing of Mauro Icardi, with Inter receiving €50 million (£45m/$56m) plus an additional €8m (£7m/$9m) in bonuses for the Argentine striker.

Icardi, who had been on loan at Parc des Princes since the start of the 2019-20 season, has put pen to paper on a four-year deal, tying him to the French capital club until 2024.

The finer details of the contract were finalised on Sunday, with Goal having previously revealed the Nerazzurri insisted on including an 'anti-Juventus' clause that would see the San Siro outfit bag an additional €15m if their former captain is sold on to a Serie A side.

An official announcement from PSG reads: "Paris Saint-Germain are delighted to announce the signing of Mauro Icardi on a permanent deal, following the striker’s loan from Inter Milan during the 2019-2020 season.

"The Rosario-born player is the 16th Argentinian player in the history of Paris Saint-Germain, and has made 31 appearances for the Rouge et Bleu in the 2019-2020 season, picking up a Ligue 1 winner’s medal, scoring 20 goals and providing four assists."

Inter also thanked the 27-year-old, who has eight international caps for Argentina, for his previous contributions in Italy, writing: "FC Internazionale Milano announces the transfer of Mauro Icardi to Paris Saint-Germain FC: the striker, born in 1993, has permanently moved to the French club.

"The club thanks the player for the six seasons he spent with us and wishes him the best for his future professional career."

The signing brings closure to Icardi's soured relationship with Inter, with wife and agent Wanda Nara having initially caused controversy by calling out the club's players and management on television. The criticism led to Icardi being stripped of the captain's armband and the player himself going on strike due to the club's handling of the situation.

With Icardi now offered a new lease of life in France, it now seems inevitable that Edinson Cavani will depart the club as a free agent this summer, with several of Europe's top teams said to be interested in the Uruguay international.

Icardi became a league champion in his first season in France after the Ligue 1 season was ended early due to coronavirus, with PSG comfortably leading the division at the point of cancellation.