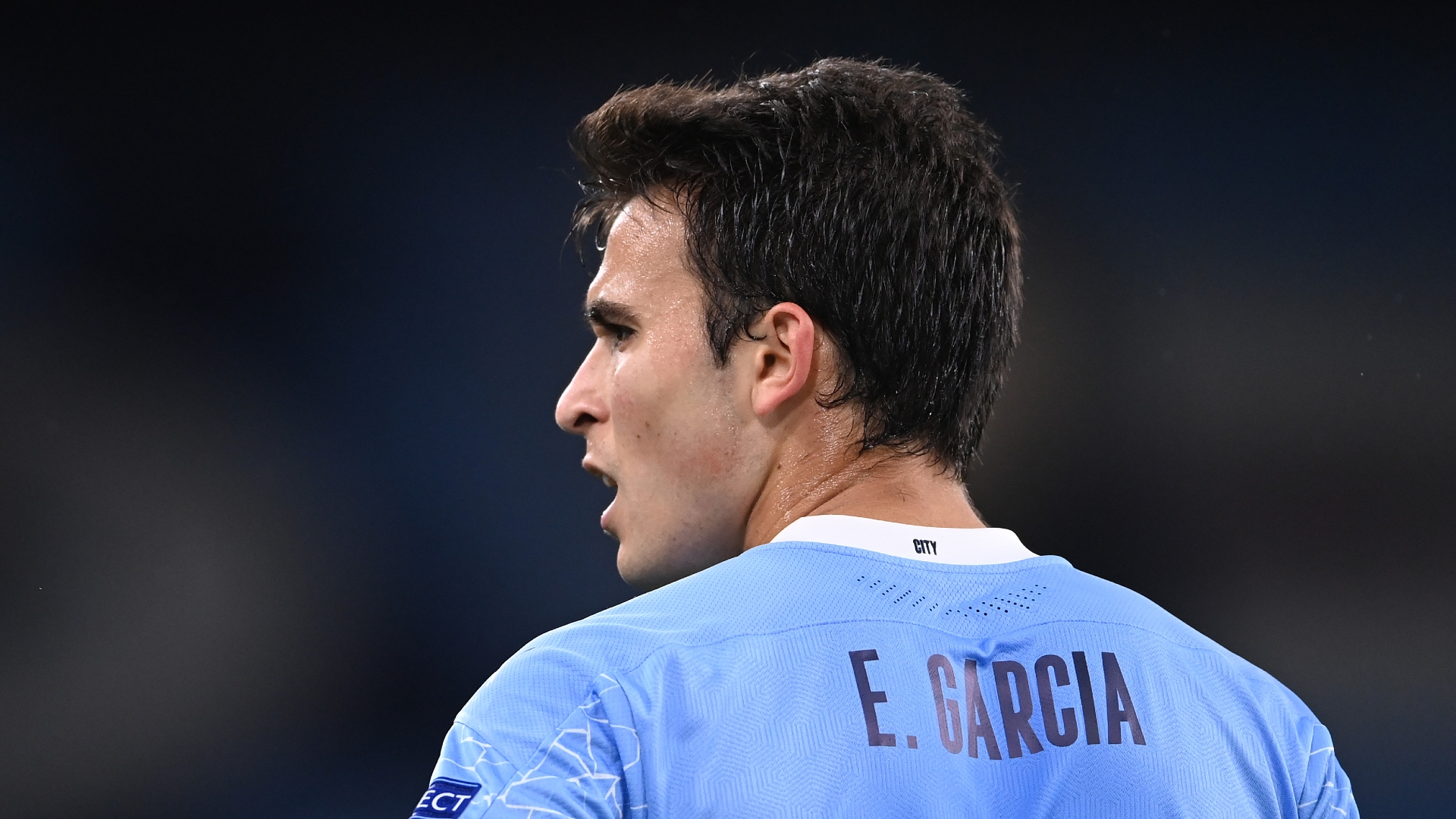 The 20-year-old defender featured 20 times last season and won broad praise for the manner in which he equipped himself when called upon.

However, he has only played on nine occasions this time around, including only three appearances in the Premier League.

What did Pep say?

Asked about the centre-back’s situation, Guardiola said: "Eric Garcia is like a son. He was a guy last season that after lockdown was our best central defender. He never made a mistake and played in the quarter-final of the Champions League.

"He's going to play in Barcelona and that is not an average player - he is a top player. He was not selected in the last two games and it broke my heart.

"That is why it is difficult for all the managers when you have a squad. You cannot imagine what it means."

It is thought that Garcia has not played for City this season because he is out of contract in the summer and set to move to Barcelona.

Ronald Koeman’s side were pushing to sign him in January but ultimately failed to reach an agreement with City over a suitable fee.

The Catalans, however, will finally get their man on a free transfer in the summer.