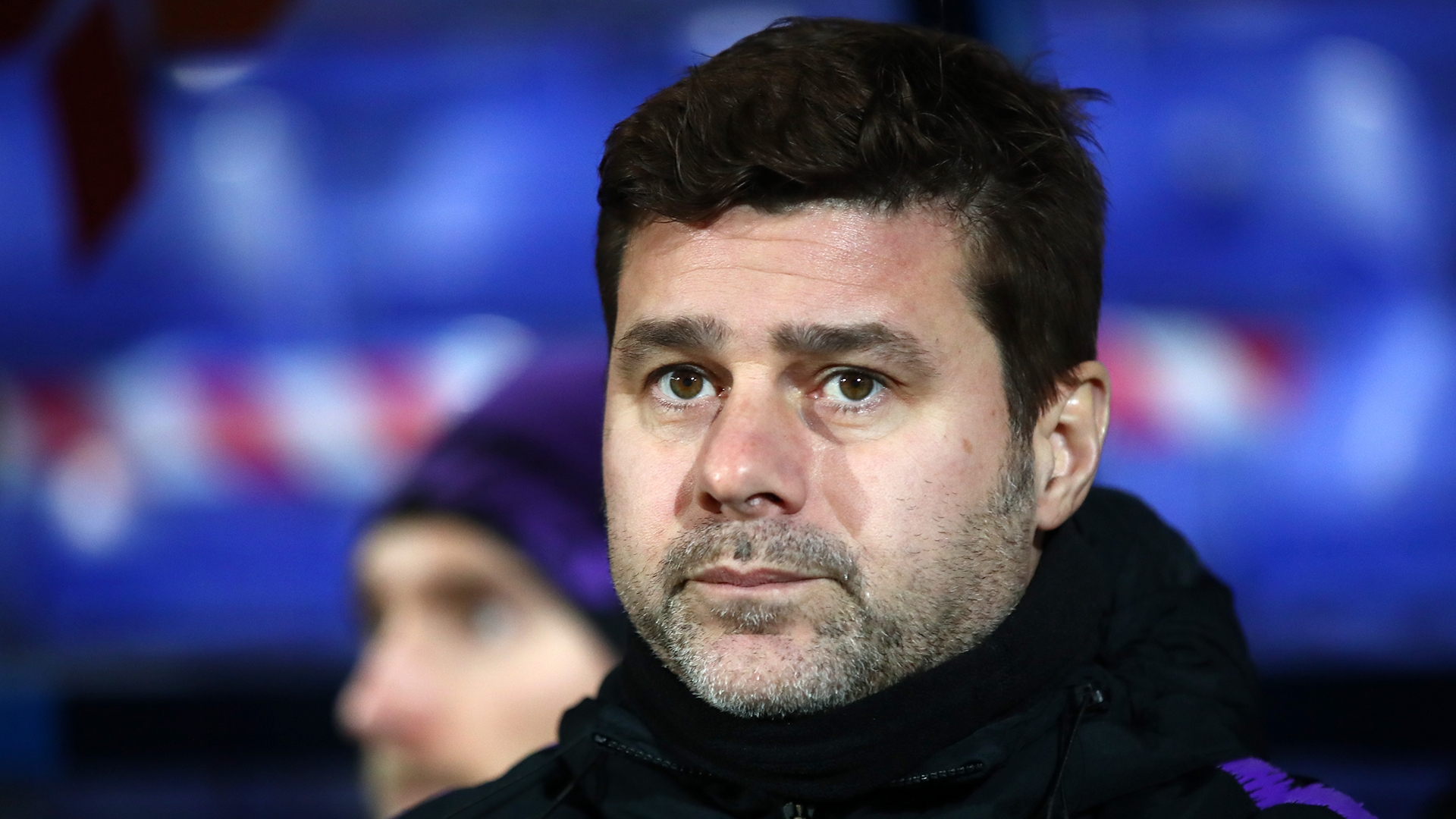 The Argentine, who is the favourite to take the Manchester United job on a permanent basis, says he's open to finishing his career at Spurs

Mauricio Pochettino says he would like to spend 20 years as Tottenham manager amid reports linking him with the Manchester United job.

Pochettino joined Spurs from Southampton in 2014 and has since turned the club into Premier League title contenders.

Under his leadership, Spurs have claimed three top-three finishes in his four years in charge, with the north London club just two points behind second-placed Manchester City in 2018-19.

The Argentine has been strongly linked with the permanent post at Old Trafford, but Pochettino says he's focused on his job at Tottenham in both the short and long term.

"I hope, or I wish, to be here 20 years, and decide to leave or to finish my career here," Pochettino said.

"I am so focused here, and want to help the club to achieve what the club want to be in history."

The former Espanyol boss signed a new five-year contract at Spurs last summer, but has been linked with both Real Madrid and United in recent months.

Santiago Solari replaced Julen Lopetegui just a few weeks into the Spanish Liga campaign, while Ole Gunnar Solskjaer has taken over for Jose Mourinho for the rest of the Premier League season.

Madrid's 2-0 defeat to Real Sociedad has piled the pressure on Solari, however, with the Champions League holders now 10 points behind Barcelona in the title race in Spain.

And while Pochettino's name continues to be mentioned as a possible option for United and Madrid, he  says he hopes to replicate the longevity of former rival Arsene Wenger, who remained boss of Arsenal for 22 years.

"But I don't know because I need to ask [Wenger] one day, if I have the possibility, if he is happy in the way that he finished," Pochettino said. "What I saw from my point of view, it was so unfair how the people treated him."

Spurs return to action against Chelsea on Tuesday as they contest the Carabao Cup semi-final first leg.