Liverpool needed 'someone better' than Origi and Minamino, warns Carragher 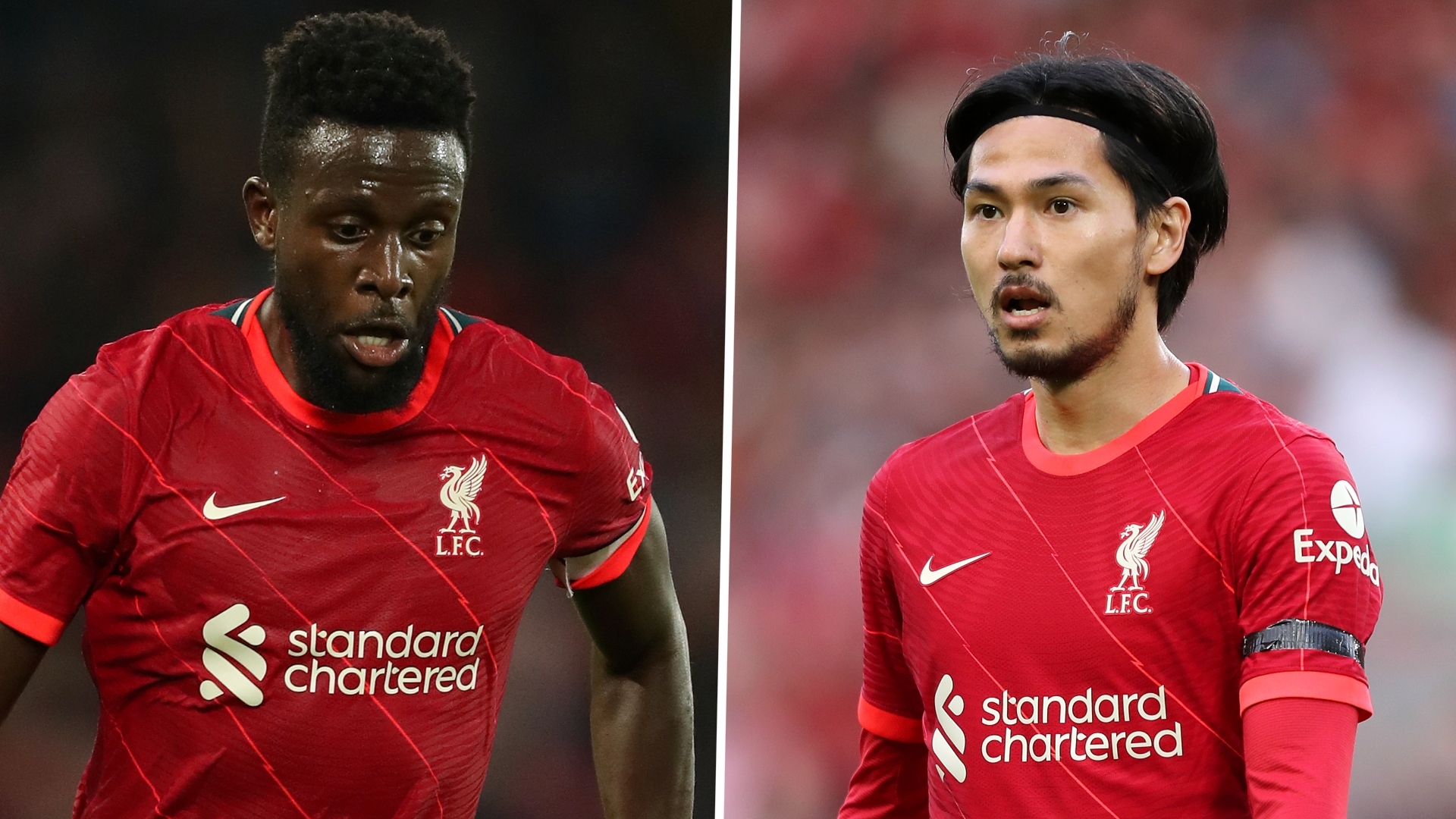 Jamie Carragher has warned Liverpool that they may live to regret not signing "someone better" than Divock Origi and Takumi Minamino during the summer transfer window.

There was little movement of any kind at Anfield before the latest deadline passed, with French centre-half Ibrahima Konate the only notable addition to Jurgen Klopp's ranks.

Plenty suggested that another forward was required in an ambitious squad, especially with Mohamed Salah and Sadio Mane set to depart on Africa Cup of Nations duty in January, but no added firepower has been acquired and Carragher fears the wrong call has been made.

The Reds legend has told PA Sport: "I’m disappointed Liverpool haven’t got an attacker in, I must say.

"I do think Liverpool are short in the attack and they will have to keep everybody fit, which is nigh on impossible really. I do think they will struggle but they’re very robust, Liverpool’s front three.

"Mane and maybe Salah away for the Africa Cup of Nations at some stage, I’m not sure how many games they’ll miss but I do think that was something to miss for Liverpool.

"They’ve got Origi there and Minamino but I basically wanted someone who was better than them to come into the club.

"[Diogo] Jota is there as well and he was a big miss for Liverpool last season, he missed about four months with a knee injury.

"You know whether it’s the owners, if it’s something to do with the pandemic, finances are tight and you know with no-one going out, we couldn’t bring anyone in."

Do Liverpool need another forward?

The Reds have made a positive start to the 2021-22 campaign, taking seven points from their opening three games.

Salah, Mane, Jota and Roberto Firmino have all been among the goals, with nobody outside of that unit chipping in as yet.

Liverpool have relied heavily on a fearsome front three in recent times, with Champions League and Premier League title triumphs inspired by talismanic figures in that area of the field.

Klopp still has depth in that department, but lacks quality cover for his favoured starters.

It may be that the German addresses that issue in the winter window, with there time for business to be done in January before Salah and Mane leave for international duty.