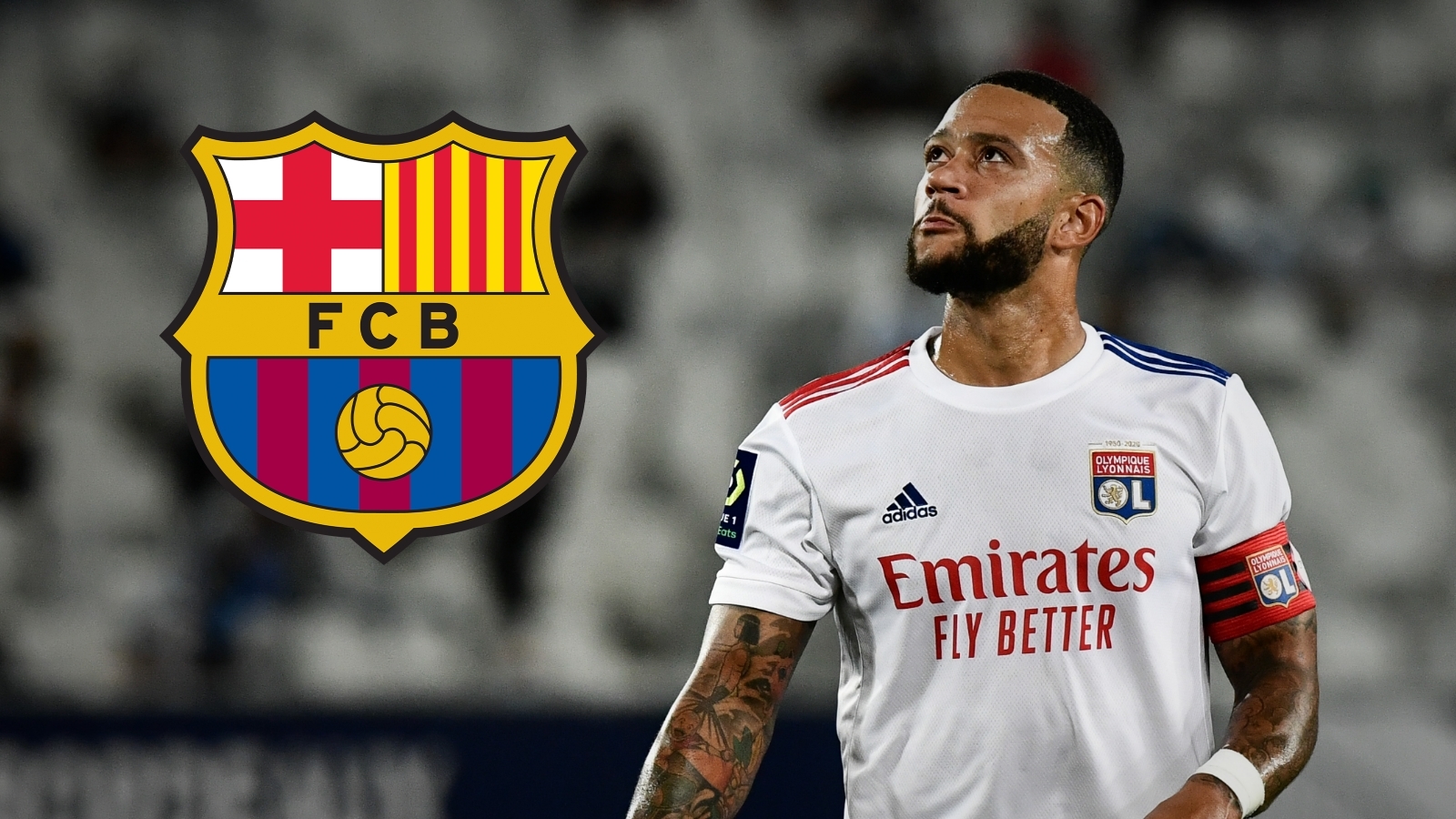 The former Manchester United attacker had seemed destined to switch to Camp Nou before the transfer deadline of October 5, but the deal was never done.

While Memphis has indicated that his thoughts are fixed on firing OL back into the Champions League after they missed out this season, his former boss at international level has doubled down on his desire to secure the 26-year-old’s services before his contract expires next summer.

Asked by AD if he was prepared to move for the player in January, he replied: “It’s a possibility. I will try because I want to have him at Barcelona, but I can’t know what the financial situation of the club will be then. We’ll have to wait.”

Finances were one of the big stumbling blocks that prevented the deal taking place, with Barca unable to move on Ousmane Dembele, while Philippe Coutinho remained at the club.

Meanwhile, a departure for Antoine Griezmann has also been mooted as the World Cup winner went public on his complaints over Koeman’s use of him out of position on the right of the attack.

“Everything was ready but due to La Liga rules we knew we had to sell a player first,” Koeman confirmed. “In the end, that didn’t happen. We wanted Memphis because he’s a great player and because he’s got qualities that I think we lack, including an ability to play with depth in his game.”

The player, meanwhile, commented on Friday: “I’m very happy to be at Lyon. I’m proud to be a Lyon player and the captain. Things have been misunderstood. What’s said in the media is not always true. It’s true that some clubs were interested in me and came forward, but in the end no deal was done.”

When he was asked about the possibility of a January move, he replied: “That’s in four months, we’ll see. My thoughts are with Lyon.”

Barcelona, who are fifth in La Liga having won two and drawn one, travel to Getafe on Saturday before hosting Ferencvaros in the Champions League and then Real Madrid in El Clasico next weekend.