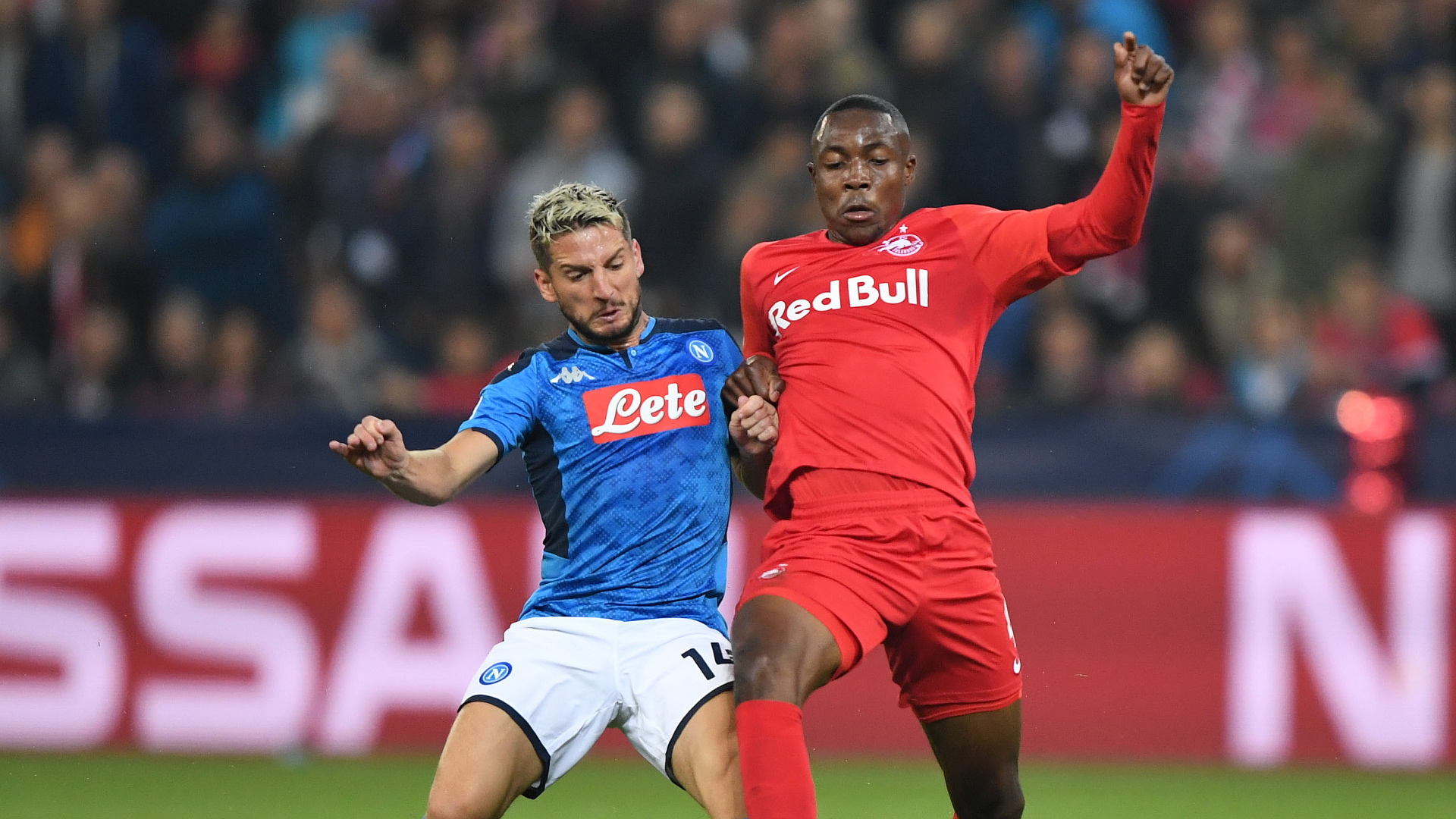 The 23-year-old midfielder has been confirmed as the first signing for manager Graham Potter on a four-year contract ahead of the 2021/22 Premier League campaign, which will be Albion's fifth consecutive year in the top-flight.

“Albion are pleased to confirm the signing of Enock Mwepu from reigning Austrian champions Red Bull Salzburg on a four-year deal, on undisclosed terms,” the club confirmed on their official website.

On signing the player, Potter said: ”We're delighted to be able to welcome Enock to the club and are looking forward to working with him. He has a great deal of experience for somebody of his age, including Champions League and international football.

“He’s primarily a central midfielder, although he is capable of playing in numerous positions, is open-minded, adaptable, and very keen to learn and develop. He will add competition to our existing options in that area of the squad going into the new season.”

Nicknamed ‘Computer’, Mwepu's career began with Kafue Celtic in Lusaka before being identified with the 2013 Airtel Rising Stars and then joined Power Dynamos in Zambia; before he made a move to NAPSA Stars at the end of the 2016 season.

In June 2017, he joined Red Bull Salzburg and was loaned out to Salzburg's feeder club FC Liefering who play in the Austrian Football First League.

He becomes the second Zambian player to join a Premier League team in this transfer window after striker Patson Daka, who signed for Leicester City, also from Salzburg.