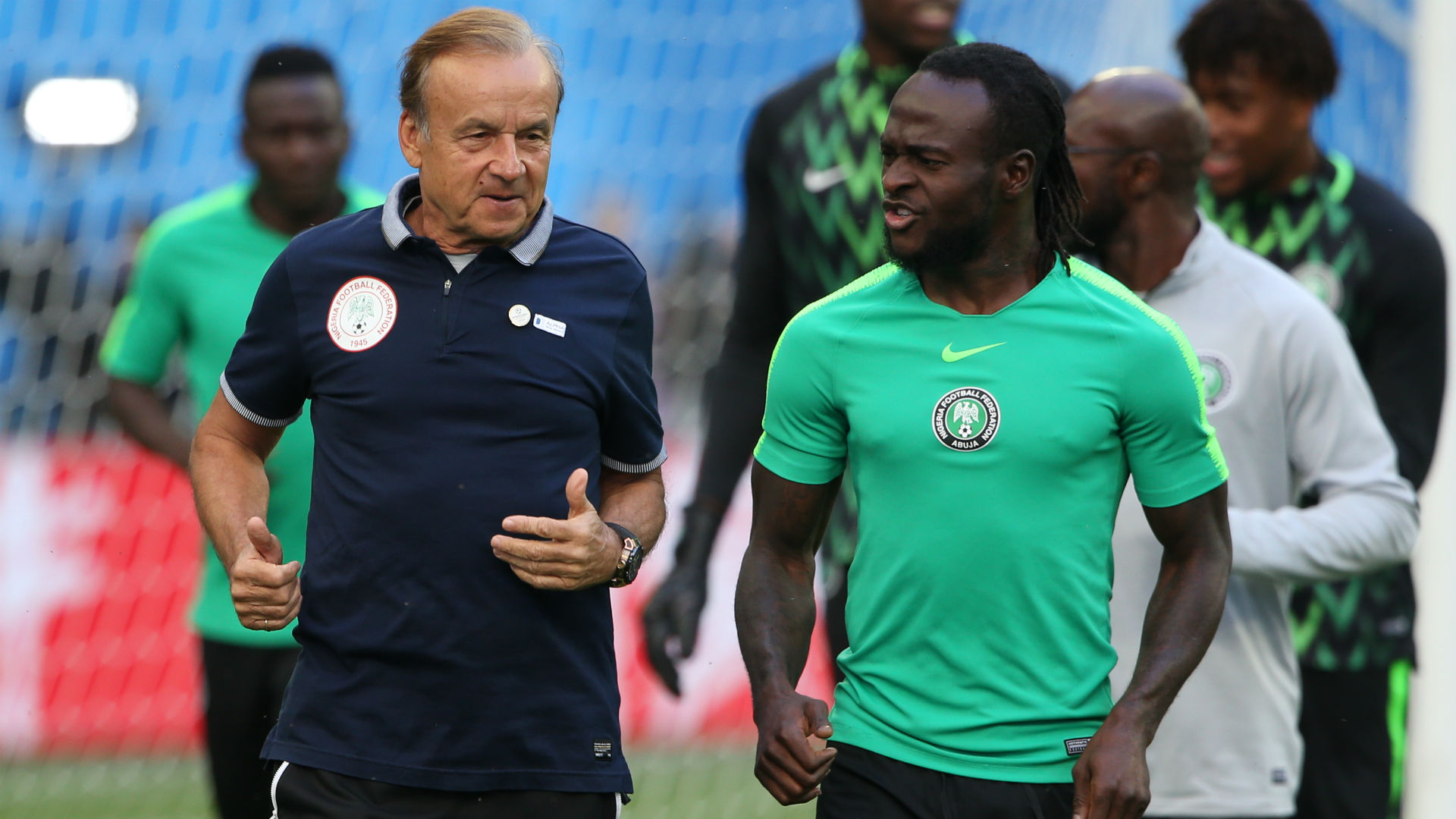 The Chelsea forward called time on his six-year spell with the three-time African Champions citing club and family commitments.

However, the German tactician who admitted that he has spoken with the versatile player is hoping that the motivation to win his second African Cup of Nations title could motivate him to change his mind.

"We spoke already and I hope that his decision is not definitive," Rohr told KweséESPN.

"I think it depends on his motivation. If he really wants to commit himself again, he is welcome.

"Maybe the chance to win the Afcon is motivation. We will see."

Moses scored 12 goals in 37 appearances for the Super Eagles with several dazzling displays.