David Luiz has warned Chelsea to expect more twists and turns in their Europa League campaign, with the Brazil international claiming “to win a tournament is not just flowers”.

The former Benfica centre-back knows all about chasing down continental glory.

He formed part of an historic Champions League success for Chelsea in 2012 as Europe was conquered by the Blues for the first time.

A penalty shoot-out success over Bayern Munich at the Allianz Arena was then followed by another triumph 12 months later.

That proved to be an emotional occasion for Luiz against his former club, but he was delighted to get his hands on more major silverware.

Chelsea are now back in the hunt for 2019, with Mauruzio Sarri’s side having made their way to the quarter-finals.

Slavia Prague are next up for a side expected to mount a serious challenge for the ultimate prize, but Luiz is aware that the Blues will not have things all their own way.

He told the club’s official website: “To understand we have to be ready for every single moment.

“I have learned a lot in my career, and football is nice because there is always something new, and you also have to be ready for that!”

Chelsea are yet to suffer a defeat in this season’s Europa League. 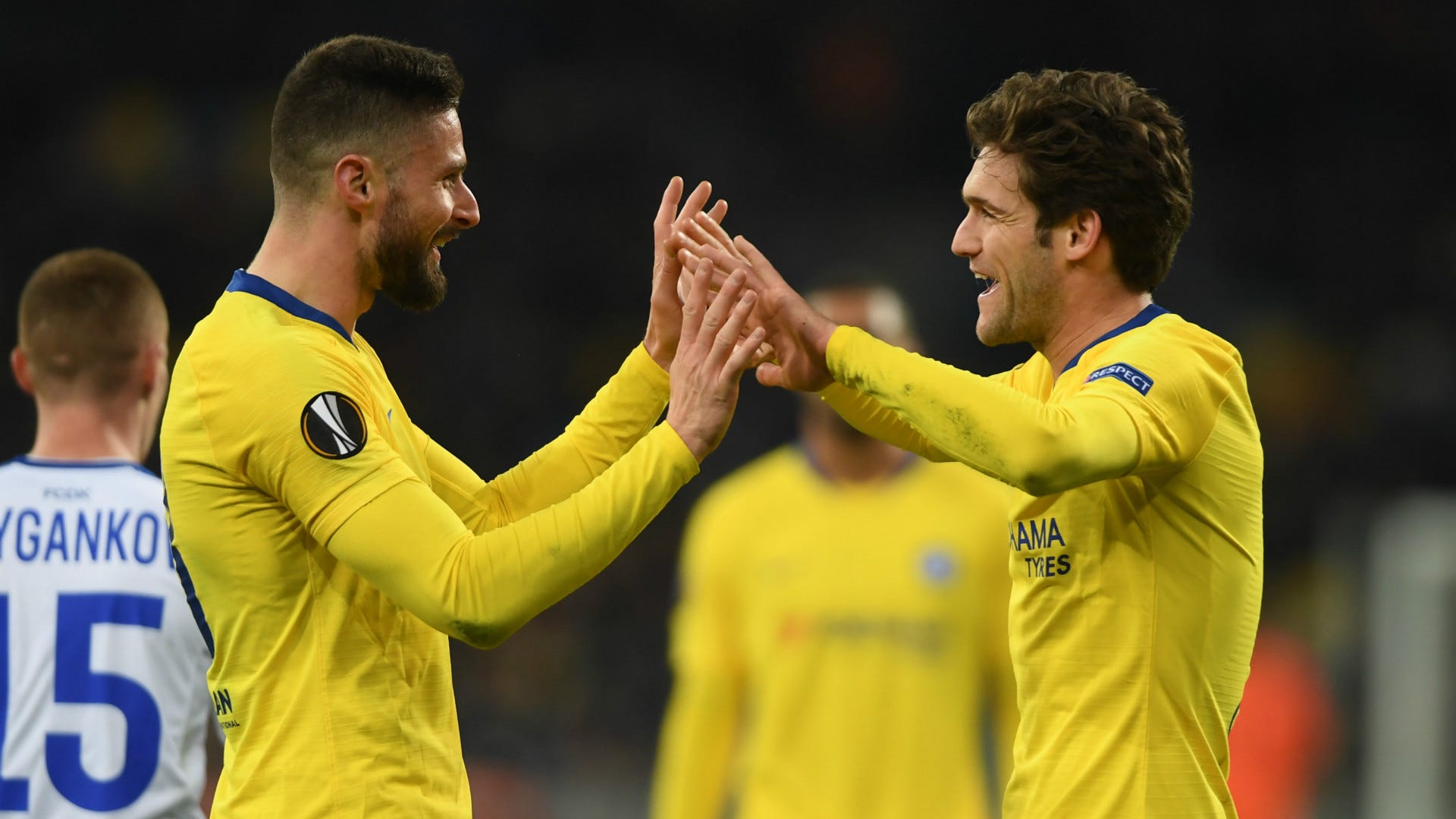 Impressive progress has been made to the quarter-finals, with Dynamo Kiev swept aside 8-0 on aggregate in the last 16.

Sarri’s side should be confident of prolonging their adventure, but there is the potential for bigger tests to come.

Napoli and Arsenal have been paired together in the last eight, so one of them will have to fall, but the likes of Valencia, Villarreal, Eintracht Frankfurt and Benfica are also still in the mix.

Chelsea will return to European action against Slavia on April 11, but have Premier League meetings with Cardiff City, Brighton and West Ham to take in before then.