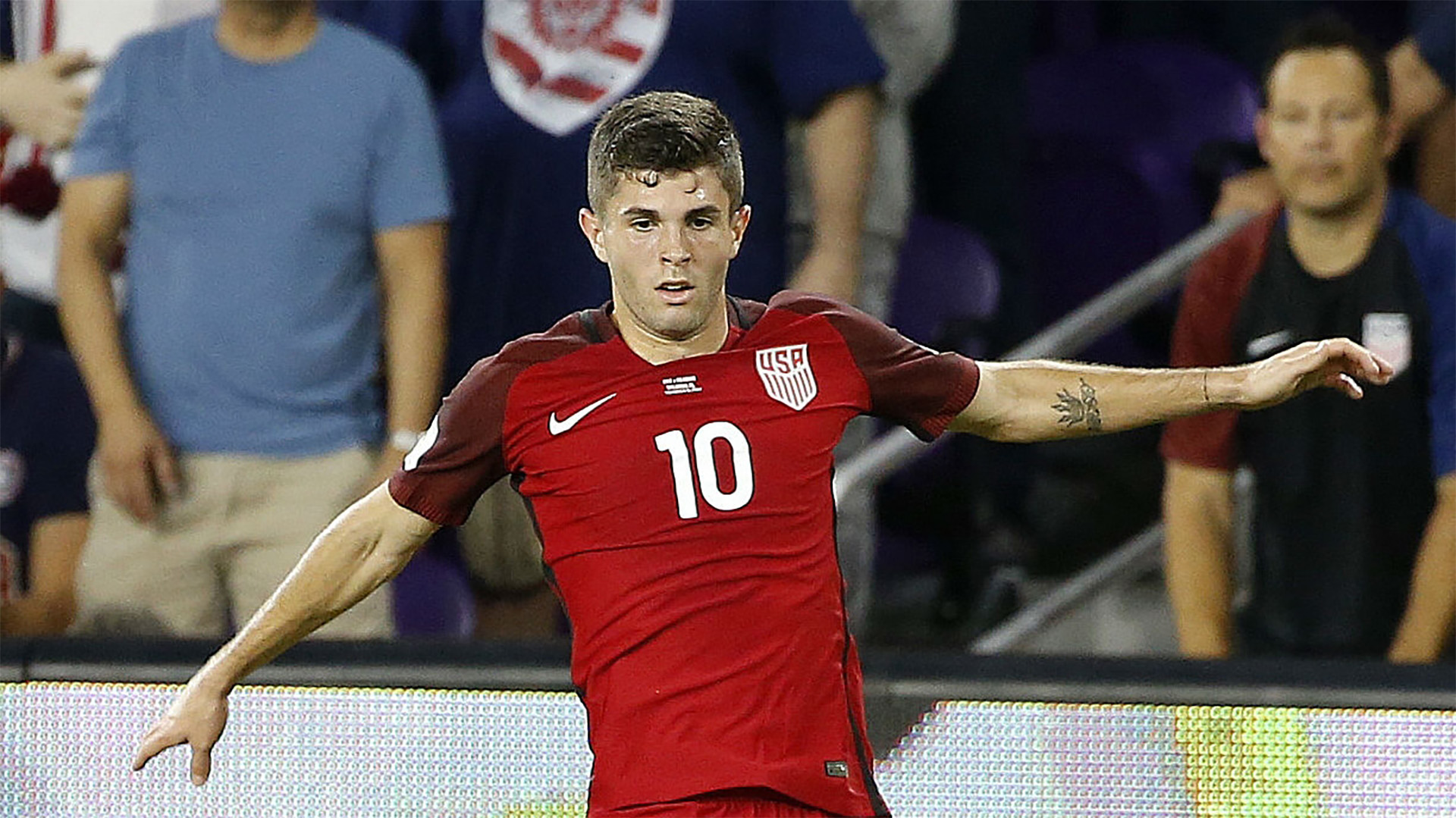 With the list of 2018 World Cup absentees now containing some of the most popular teams around the globe - including the United States, Italy and the Netherlands - it only makes sense that there would be discussions about how to potentially cash in.

Such talks have begun, and the result could be another event for soccer fans to look forward to in 2018. Preliminary discussions have already taken place between U.S. Soccer, Soccer United Marketing and FOX about trying to put together a summer tournament featuring top teams that won't take part in the World Cup, sources with knowledge of the conversations confirmed to Goal.

Fox Sports first reported the discussions at halftime of the U.S. national team's friendly against Portugal on Tuesday.

There would have to be quite a bit to work out to make such a tournament a reality, with one source confirming that the discussions were very much in the preliminary stage.

Aside from the U.S., Italy and the Netherlands, Chile, Ireland, Ghana and Wales are some of the high-profile teams set to miss out on the 2018 World Cup, with the U.S. and Italy having seen lengthy World Cup streaks snapped in dramatic fashion.

Missing out on the World Cup has left those teams with big voids in their international calendars, and a tournament could help those countries have a tournament to help their rebuilding processes ahead of tournaments such as the 2019 Copa America and qualifying for the 2020 European Championships.