While South America's continental club championship is going to be decided an ocean away, in Europe, there will be at least one final being played in the Americas on Saturday with a distinctive South American flavor.

The 2018 MLS Cup final is set to be played in front of more than 70,000 fans in Atlanta, and that record-setting crowd is ready to be treated to what is shaping up to be an action-packed final, one heavily-influenced by South Americans on both sides.

Both coaches, Atlanta United's Argentine boss Tata Martino and Portland's Venezuelan coach Giovanni Savarese, are South American, and so are the leading stars on both sides. Almost half of the field players expected to start will be from the continent. There are enough Argentinian players set to be on display in the final that you could argue the M in MLS stands for Mate, the popular South American drink.

"It's going to be like a mini-Libertadores with so many South American players, and the South American coaches," Atlanta United defender Leandro Gonzalez Perez told Goal. "We'll try to show that passion and love or the game and make it a special final."

The connection between MLS and South America is nothing new. It dates back to the league's early years, when players such as Carlos Valderrama and Marco Etcheverry were the stars. That connection has reached a new level now though, with more and more teams turning to South America for talent, and finding it easier to attract top talent as the league has grown.

"I think the eyes of South America have always been on this league, but now there's more credibility," Savarese said. "Every year MLS earns more credibility in South America, and now you see more people looking at MLS as a priority league for them to be able to live, when maybe in the past they had other ideas as their priority."

Atlanta United enters Saturday's final as the heavy favorite, having eliminated Supporters' Shield winners New York Red Bulls to secure the right to host the final. The Five Stripes have employed a more pragmatic approach in the post-season, playing a five-man defense that emphasizes defensive solidity, and relying on the dangerous counterattacking ability of Paraguayan playmaker Miguel Almiron and newly-crowned MLS MVP Josef Martinez, the Venezuelan striker who shattered the league's goal-scoring record.

The Timbers are the surprise of the final, having eliminated three higher seeds on the way to their second final in four seasons. They have been led by 2017 MLS MVP Diego Valeri and fellow Argentine Sebastian Blanco, who have shown a penchant for the dramatic in these playoffs, delivering important goals throughout the postseason, and doing so on the road.

Portland's success on the road in the postseason is why the Timbers can't be discounted, even against a team as dangerous as Atlanta United. Eliminating Sporting Kansas City in the Western Conference final by winning at Children's Mercy Park — one of the toughest plays for road teams to play in MLS — showed the Timbers can handle a hostile environment, but Saturday's final will be a different proposition, with a raucous crowd of more than 70,000 expected to fill Mercedes-Benz Stadium.

“It’s very important to set the tone early and manage the time of the game," Valeri said. "The game has different moments, and in order for us to be calm, and not feel that tension from outside, we have to be focused on every single ball and be precise and effective to win the ball.” 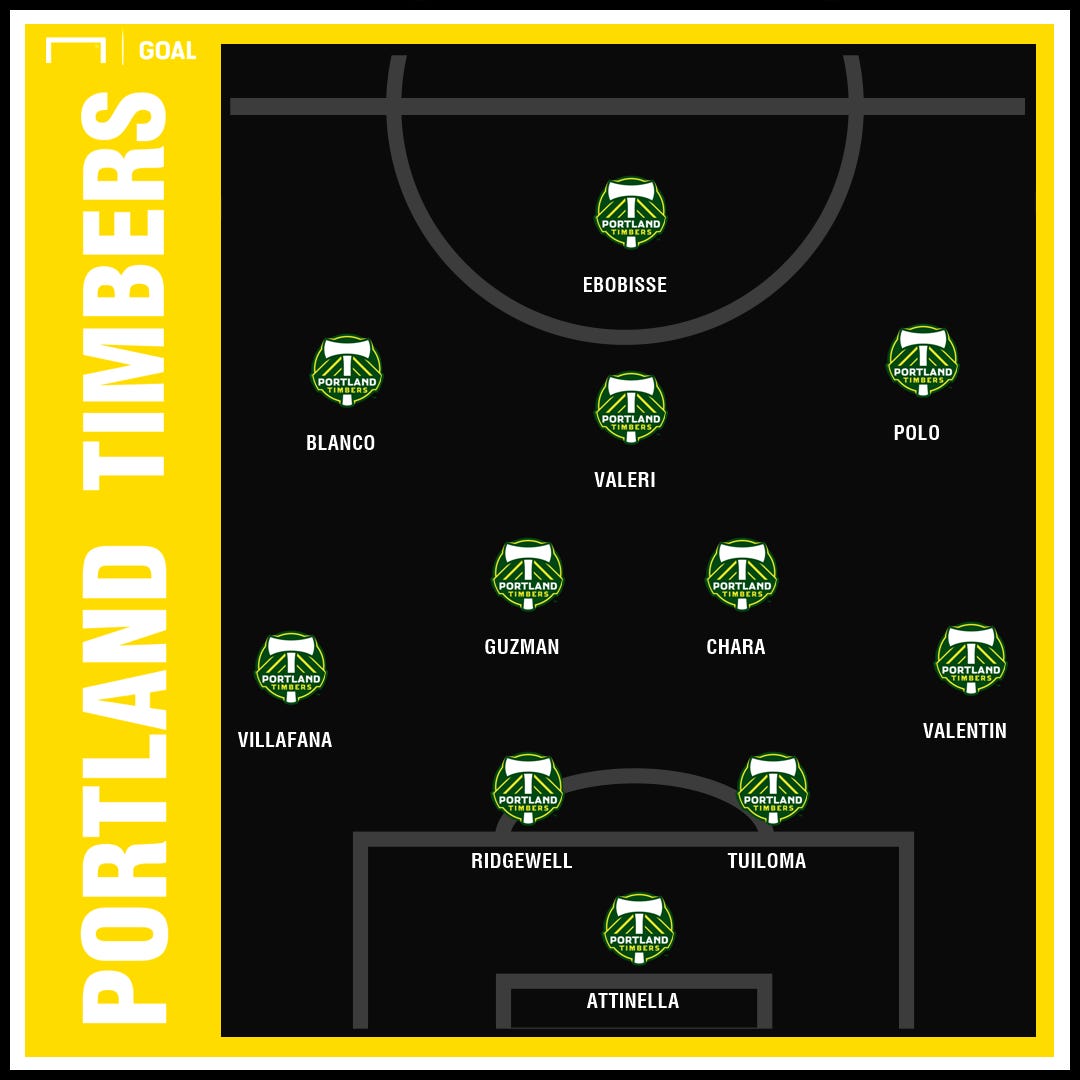 The key to the match will be how Portland's vulnerable defense can contain Atlanta United's relentless attack. Almiron, who could be playing his final match in MLS as transfer rumors link him to a winter move to the Premier League, will be the key man for the Timbers to try and neutralize, with Colombian defensive midfielder Diego Chara likely to have the duties of trying to shut him down.

Not all the MLS Cup final's subplots involve South Americans. Atlanta United midfielder Darlington Nagbe will be facing his former team less than a year after the trade that sent him from Portland to Atlanta. A key figure in Portland's MLS Cup title triumph in 2015, Nagbe could wind up playing a key role against his former team on Saturday, especially as the Timbers look to limit Almiron.

Nagbe is one of a handful of Americans who could wind up playing instrumental roles in Saturday's final, but there is no denying the reality that winner of the MLS Cup final will ultimately be decided by which team's South American contingent has the best day.

"Finals like these are the kind of matches Argentines and South Americans live for," Gonzalez Pirez told Goal. "They play better when there's more pressure. They revel in the pressure, so I have no doubt that will help give us a great final." 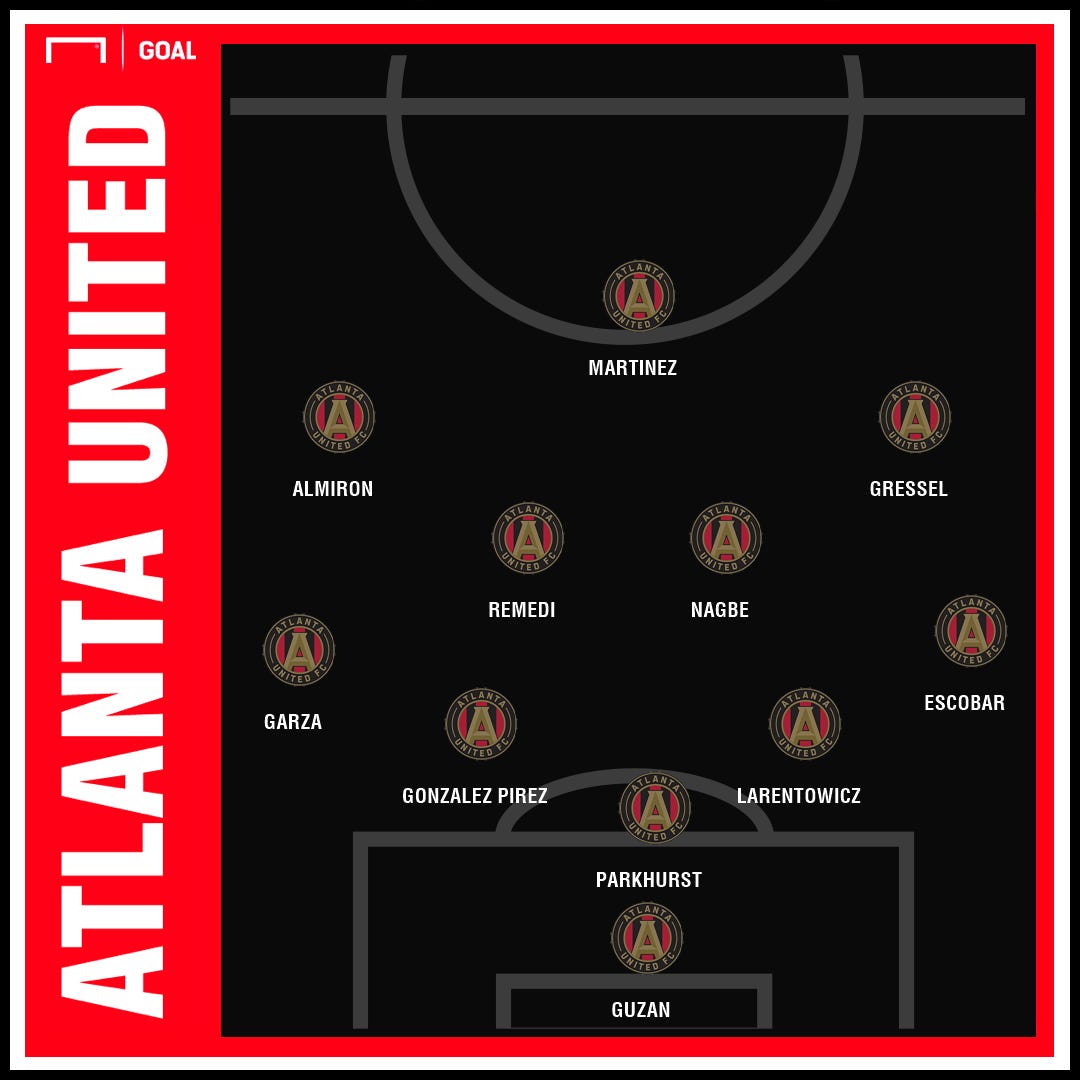