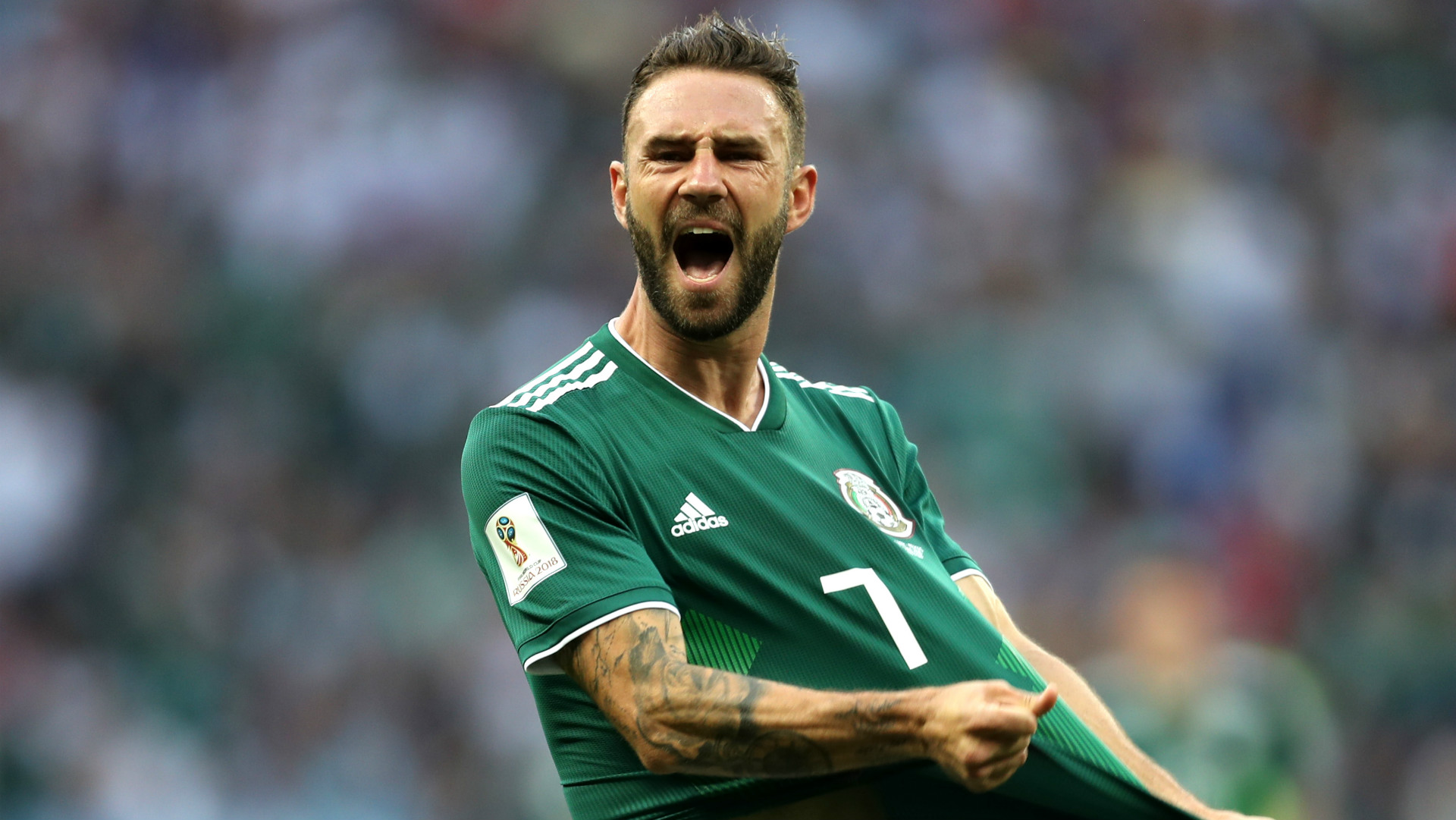 Mexico international Miguel Layun admits he would welcome the opportunity to play for David Beckham at Inter Miami, with the 31-year-old hoping to end his career at Monterrey or in MLS.

The former Watford and Porto defender admits that he is approaching the end of his playing days, and he would like to take on at least one more challenge before the day comes to hang up his boots.

In an ideal world, Layun says he would like to receive an offer from Manchester United and England legend Beckham to join him in Florida.

Rodolfo Pizarro has already trodden the path from Monterrey to Miami, becoming the expansion franchise’s second Designated Player, and it could be that another door opens at some stage.

It remains to be seen whether that particular dream will come true. Layun has, however, already spread his wings to Europe, with a spell at Villarreal as well as in England and Portugal before returning to his roots.

He says he would be happy to see out his playing days in his current surroundings, but can also see himself working to a finish in MLS.

Layun added: “It scared me to think about retirement. I am 31, I am going to be 32 years old in June, and I am in the final stretch of my career.

“I have really enjoyed my career, but I'm not sure what I am going to do and I have always been a hard-headed about that, I always have in mind where I want to go and that [not knowing what I'm going to do] caused me stress.

“I would like to retire in Monterrey or in America. They are the only two places I want to dream that I am going to retire, but I do not know, maybe life still takes me to a different place.”

Layun, who has 72 international caps to his name, returned to Mexico to link up with Monterrey in January 2019 after spending just six months with La Liga side Villarreal.