Former Tottenham defender Toby Alderweireld has lifted the lid on what it is like to face Lionel Messi and to try and contain his very obvious threat.

WHAT HAPPENED? The Belgium international defender has lined up against a seven-time Ballon d’Or winner in Champions League competition down the years, with the remarkable skill set boasted by an all-time great witnessed at close quarters. Alderweireld admits that he was left wishing time away when coming up against Messi, with it virtually impossible to stop the mercurial Argentine from dictating proceedings.

WHAT THEY SAID: Alderweireld has told his personal podcast when asked about his toughest opponent: “Messi. I usually read the play on the field and often I succeed. But Messi... ooh. One night at Wembley when we lost 4-2 against Barcelona (with Tottenham) he was unprecedented... really unprecedented. You can’t get a grip on him. Everything he does, he does it just that little faster than you. He does this, then he does that, it goes so fast. I really had a feeling I couldn’t do anything against him. You try to get in duels with him. He looks like a slender guy so you try to get physical. But he’s not slender at all, if you look at his thighs you think... wow. He is so fast. The quality, the ball control, It's not normal.”

Asked how he felt during an outing against one of the best in the business, Alderweireld added: “Hoping time goes as fast as possible. We got back into the game which was positive and negative. We started attacking more but I had to face him even more one-on-one because there was more space. That’s the thing, you don’t know what he’s going to do. That’s the special thing, you can’t train for that.”

THE BIGGER PICTURE: Alderweireld was also pressed for his take on the long-running Messi vs Cristiano Ronaldo debate, with the classy centre-half saying: “I played against Ronaldo many times. Of course, his numbers don’t lie, but Messi was the best, because he is simply elusive. You can’t get hold of him.” 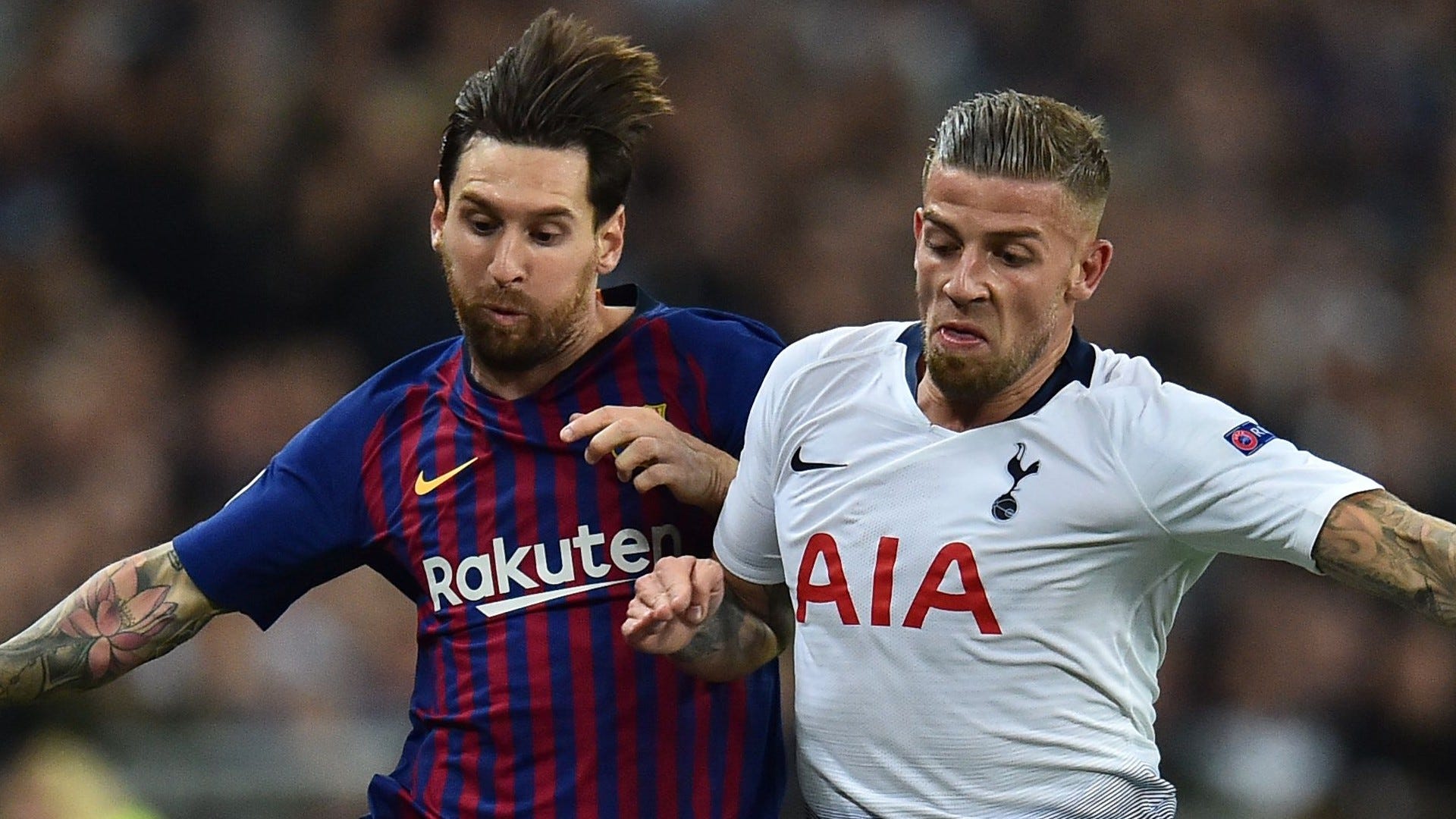 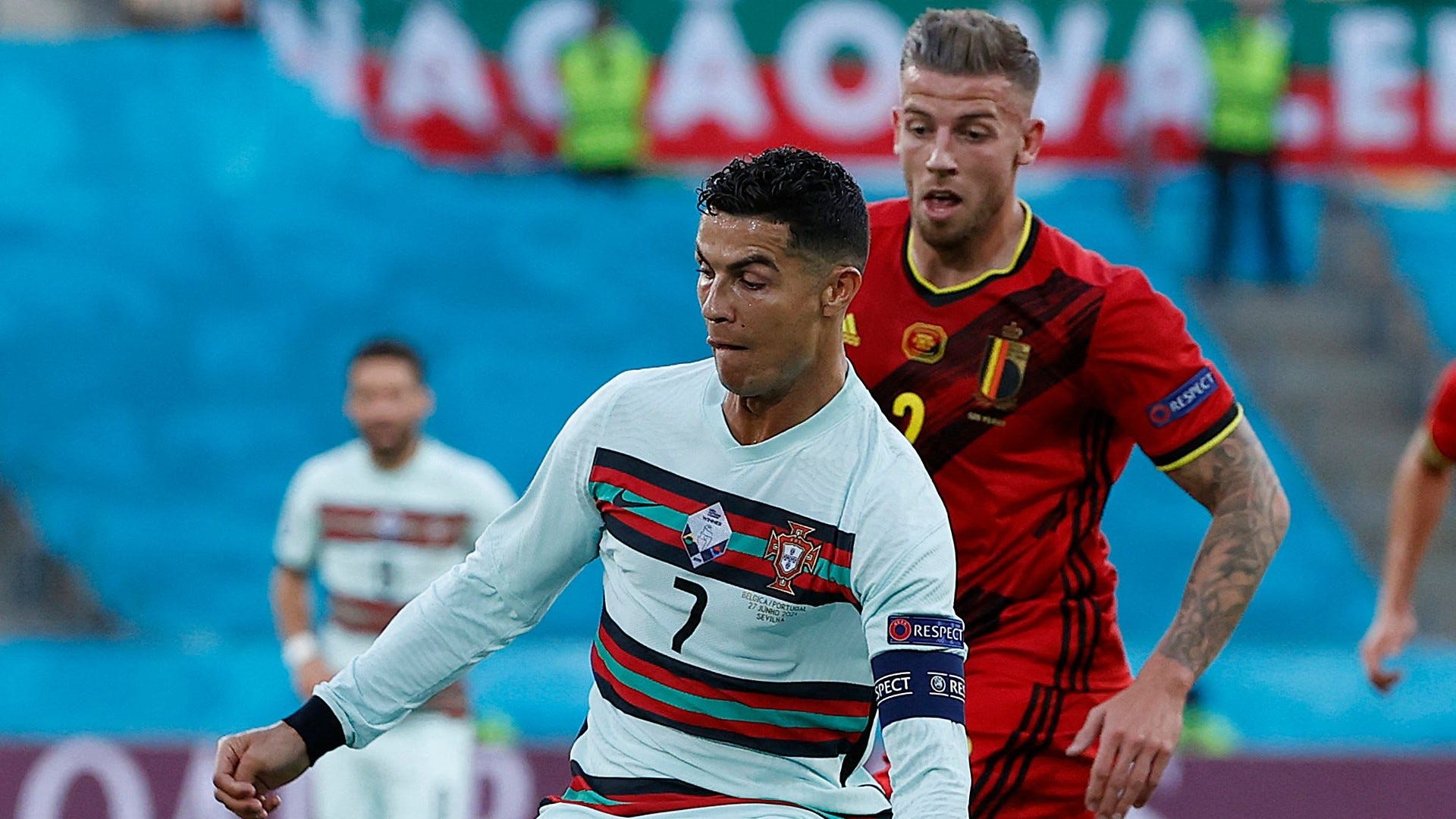 WHAT NEXT? Messi continues to star in the present, with a Barcelona legend now on the books at Paris Saint-Germain, while Ronaldo is struggling for game time at Manchester United after failing to secure a transfer away from Old Trafford during the summer window.

Is Lionel Messi the best player of all time?