Maguire arrest: Man Utd captain 'to be charged with aggravated assault' on holiday in Greece 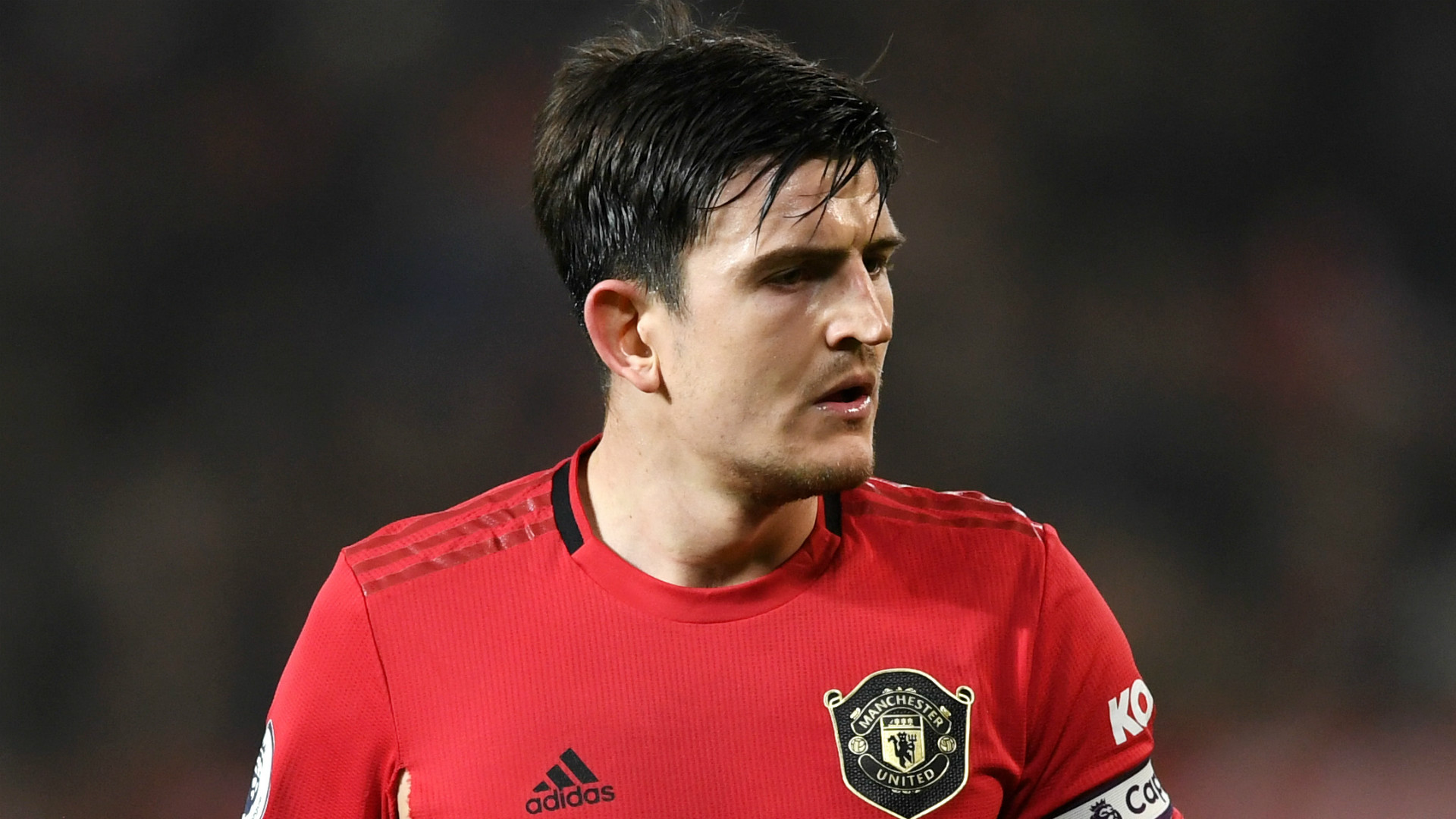 Manchester United captain Harry Maguire is "to be charged with aggravated assault" after an alleged altercation on holiday in Greece, local police have stated.

The defender, 27, is fully cooperating with Greek police, according to his club, having been on holiday on the Greek island of Mykonos with friends and family following the conclusion of the season.

A police spokesman, Petros Vassilakis, told media outlets: "When the brawl was all sorted out, one of the two groups - with the football players - started verbally abusing officers.

"There were several policemen there. At some point, one of the three members of the group - they were aged 27, 28, and 29 - threw a swing at one of the policemen and a fight ensued.

"All of the three were arrested but during the effort to do so, the other two, including the football player, got violent also. They threw down at least two policemen, hit them with their fists and kicked them.

"I can't tell you what they were telling us. All English swear words against the authorities and against the work of the police. All three, including the football player, are being held in custody, locked up in Mykonos cell.

"They will appear before a state prosecutor on the island of Syros later today to be charged with aggravated assault."

A statement shared by police with Goal claimed that "one of the detainees then tried to offer money so that the trial against them would not be completed".

Manchester United issued a statement following the reports: “The club is aware of an alleged incident involving Harry Maguire in Mykonos last night.

"Contact has been made with Harry, and he is fully cooperating with the Greek authorities. At this time we will be making no further comment."

Ole Gunnar Solskjaer’s squad have been given two weeks off following their exit from the Europa League at the hands of Sevilla last weekend. Maguire is in Greece with family and friends to enjoy a break before the start of United’s Premier League campaign next month.

The players have been limited as to where they can holiday this summer due to the quarantine restrictions in place because of the coronavirus pandemic.

Greece is currently on the 'safe to travel' list, which would mean Maguire would not have to self-isolate when he returns to England.

The squad are expected back at their Carrington training base at the start of September to start preparations ahead of the new campaign.

They were due to play Burnley at Turf Moor in the opening fixture of the 2020-21 campaign but that clash has been postponed to allow United’s players extra rest after their Europa League exploits.

Consequently it looks likely they will get the new season underway against Crystal Palace at Old Trafford.

Maguire moved to Old Trafford last summer in an £80 million ($105m) move from Leicester City, and has quickly established himself as a key figure under manager Solskjaer.

The centre-back was made captain by Solskjaer during the course of last season, and was important to United as they finished third in the Premier League to qualify for the Champions League in 2020-21. He played in all 38 domestic league games.

Maguire was also key in United's runs to the semi-finals of three competitions - the Carabao Cup, FA Cup and Europa League.