Who is the greatest set-piece taker in the latest release of the popular video game?

As such, it is fitting that such scenarios are vital in FIFA 20, in which a picture-perfect free kick can help unlock stubborn defensive sides.

In order to be able to fully exploit these situations, however, it is essential to have experts in the arts of delivering dead balls.

There are 20 players with a free-kick accuracy (FK ACC) rating of 87 or above, making these men the best set-piece takers in the game and ideal in the armoury of players who want to make the difference from these positions.

Here are the leading stars to have in these situations:

Leading the way is, of course, Lionel Messi, who has been given an FK ACC rating of 94. The Barcelona star was named FIFA’s The Best Male Player of 2019 and his qualities have not gone unnoticed by EA, who have put the Argentine right at the top of the tree when it comes to finding the net from dead balls.

There is a rating drop of two to find the couple of players ranked second on this list. Miralem Pjanic, who in FIFA 20 is with Piemonte Calcio due to Konami having claimed the exclusive naming rights to Juventus, is second to Messi, while Sebastian Giovinco, now plying his trade with Al Hilal, also boasts an FK ACC rating of 92.

Enis Bardhi is the only player in the game who has a base rating of 91 for FK ACC. The 24-year-old North Macedonia international is currently with Levante and has shown his quality over free-kicks on numerous occasions in La Liga. 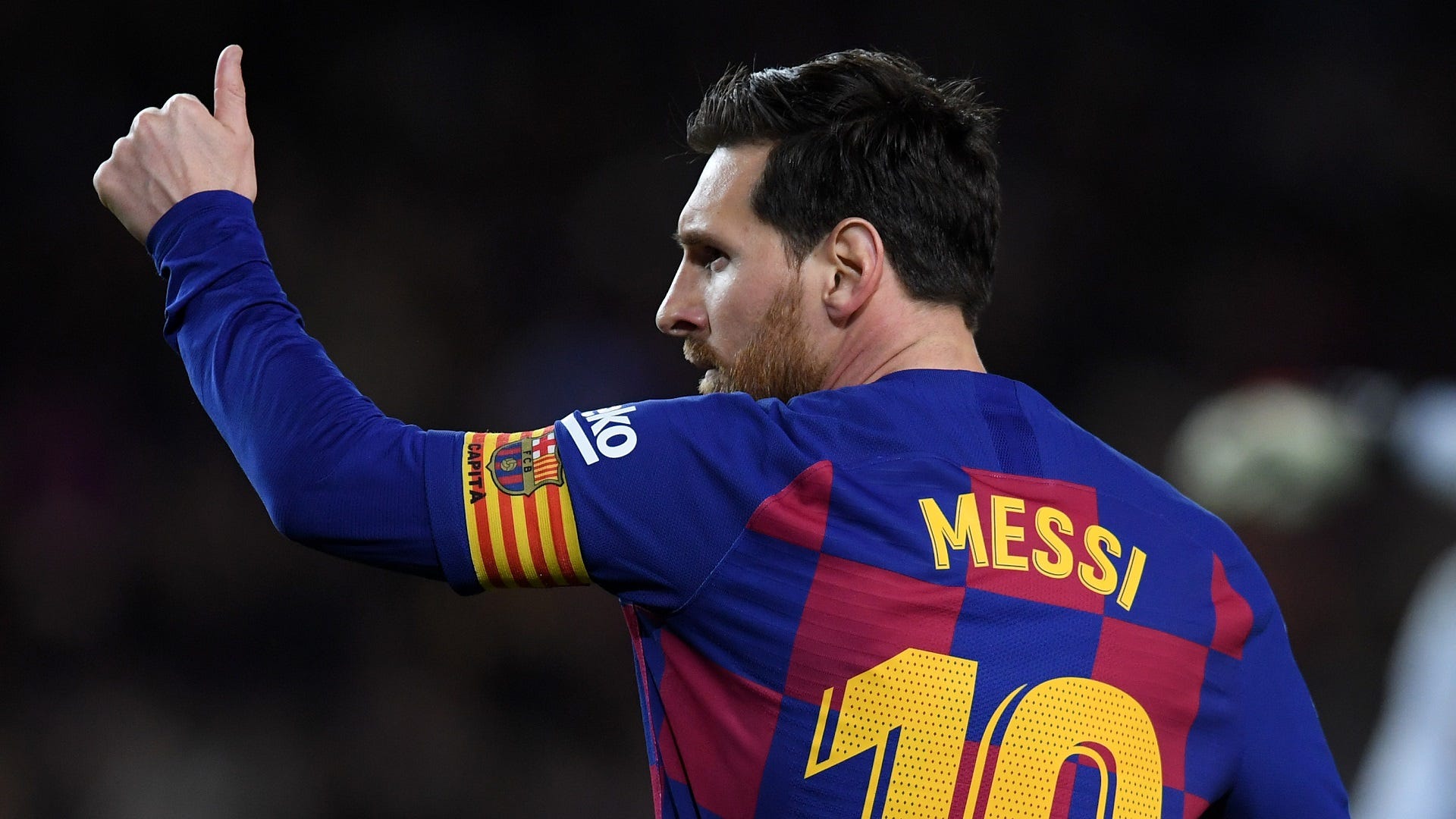 Back at 90, the Bundesliga (Robert Skov of Hoffenheim), Serie A (Hakan Calhanoglu of AC Milan) and La Liga (Valencia’s Nico Parejo) all have one representative.

The first Premier League player on the list is Southampton’s James Ward-Prowse, who has an FK ACC rating of 89. The only star from England’s top flight to make the grade is joined by Marvin Plattenhardt at this grade.

Ligue 1 boasts its first representatives at 88 for FK ACC. In France, Angel Di Maria (PSG) and Memphis Depay (Lyon) are both at this level, while Piemonte Calcio have their second player in the form of Paulo Dybala, while there is more Serie A representation through Aleksandar Kolarov.

There are seven players granted an FK ACC rating of 87, the most prominent of whom are PSG ace Neymar and Real Madrid’s Gareth Bale.