Donald Trump is one of the worst people on the planet, says ex-USMNT striker Boyd 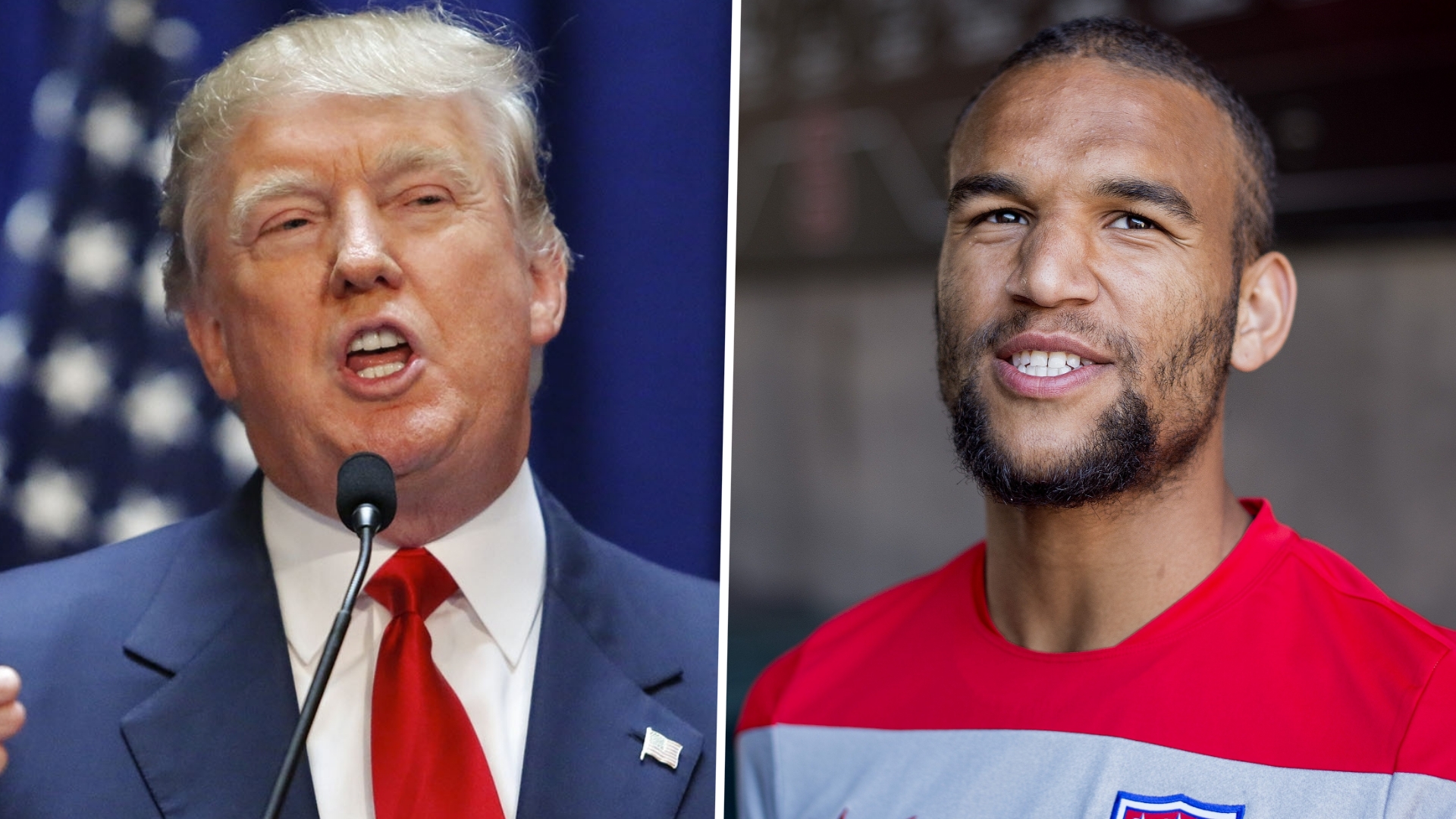 Former USMNT player Terrence Boyd has stated his belief that US president Donald Trump is “one of the worst people on the planet” as unrest continues to rage in the country following the death of George Floyd, an African-American who died as the result of police brutality.

Protesters of all creeds and races have taken to the streets to demonstrate their anger, with Trump responding by threatening military action if the protests become violent.

Indeed, many of the country's cities have seen public property defaced, cars set on fire and widespread looting, and Boyd believes the president himself has played a big part in fuelling the flames of public disorder.

“I'm sad,” Boyd, whose father was a black American, told T-Online. “Donald Trump is one of the worst people on the planet. He's driving his country apart and making things worse in the United States. I love the U.S., but I hate what Trump has made of the country."

Asked what he would say to the president if he was to meet him in person, Boyd said: “Donald, aren't you ashamed? But Trump is so egotistical that he wouldn't even be bothered by that.”

Vandalism and violence towards police officers has been widely condemned by most, including Boyd, but a reaction to decades of discrimination must be loud enough to be heard, the striker concedes.

“Of course, no cars should be set on fire or police officers attacked,” he said. “Most police officers have families and are great people, but we have to be honest with ourselves: what other solutions are there?

“The protests have to be loud, it has to pop, because enough is enough. African Americans have to start up to the constant injustice. Racism is also a problem in Germany, but it has a completely different look in the United States. Germany continues to be a stable country.”

The coronavirus crisis is often credited as the straw that broke the camel's back in terms of the protests, but Boyd feels that Germany's leadership has handled the pandemic in such a way that citizens' faith in politicians has grown rather than diminished.

“Right now, during the crisis, it's becoming even clearer how important Chancellor Angela Merkel is for our country. Merkel has the biggest balls of all the politicians in the world. We are leading the way through the pandemic. Everyone envies us – even the top three leagues are running again. We are governed by good, intelligent people.

“Here, when you are admitted to hospital, you are not asked first how you will pay for your stay – just like a 16-year-old cannot buy a fully automatic weapon. Germany is the best country in the world for me.”