Castore has unveiled the Newcastle third kit for next season, which shows off a new colourway for the club.

The shirt itself is clean white, with the embroidered club crest, collar and sleeve cuffs all detailed in emerald green. Present on all of Newcastle's kits this year is the print '130 years', marking the club's 130th anniversary.

Many fans have pointed out the colour resemblance to the Saudi Arabia national flag, alongside the similarity to the country's national kit. The comparisons were made early on when the kit was leaked in May. This is the first third kit released by Newcastle United under their new majority Saudi Arabian ownership, following Mike Ashley's sale of the club.

The 2022-23 Newcastle United third kit was released on Jun 28 and supporters can order from shop.nufc.co.uk. 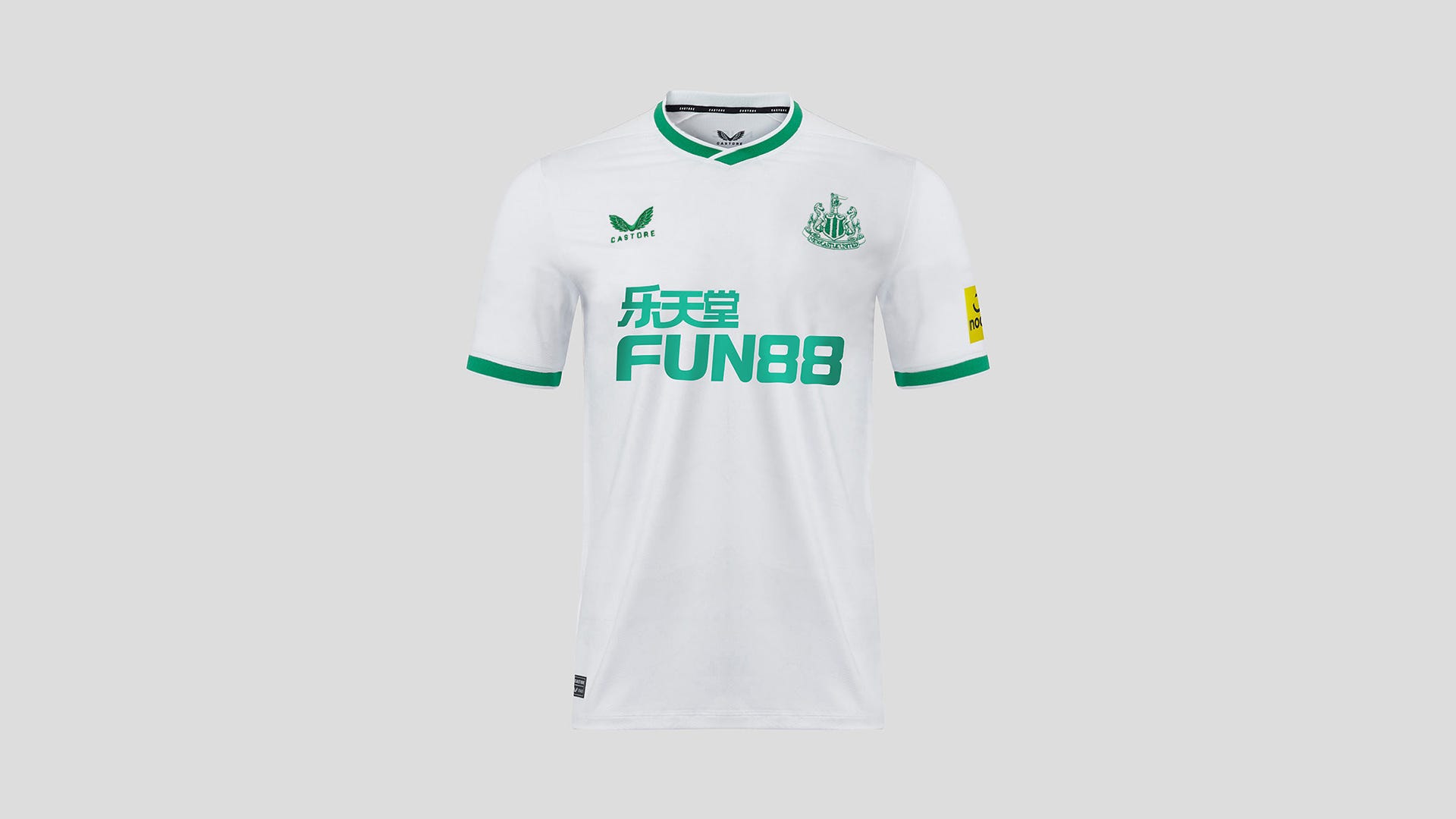