All products featured on our site are independently chosen by us. When you purchase something through the links provided, we may earn a commission.

Amidst the speculation of a Saudi-themed away kit, Newcastle have officially unveiled their 2022/23 home kit. Perhaps unsurprisingly, the design is kept as simple as possible, with Newcastle’s black and white stripes the only notable feature of the design. 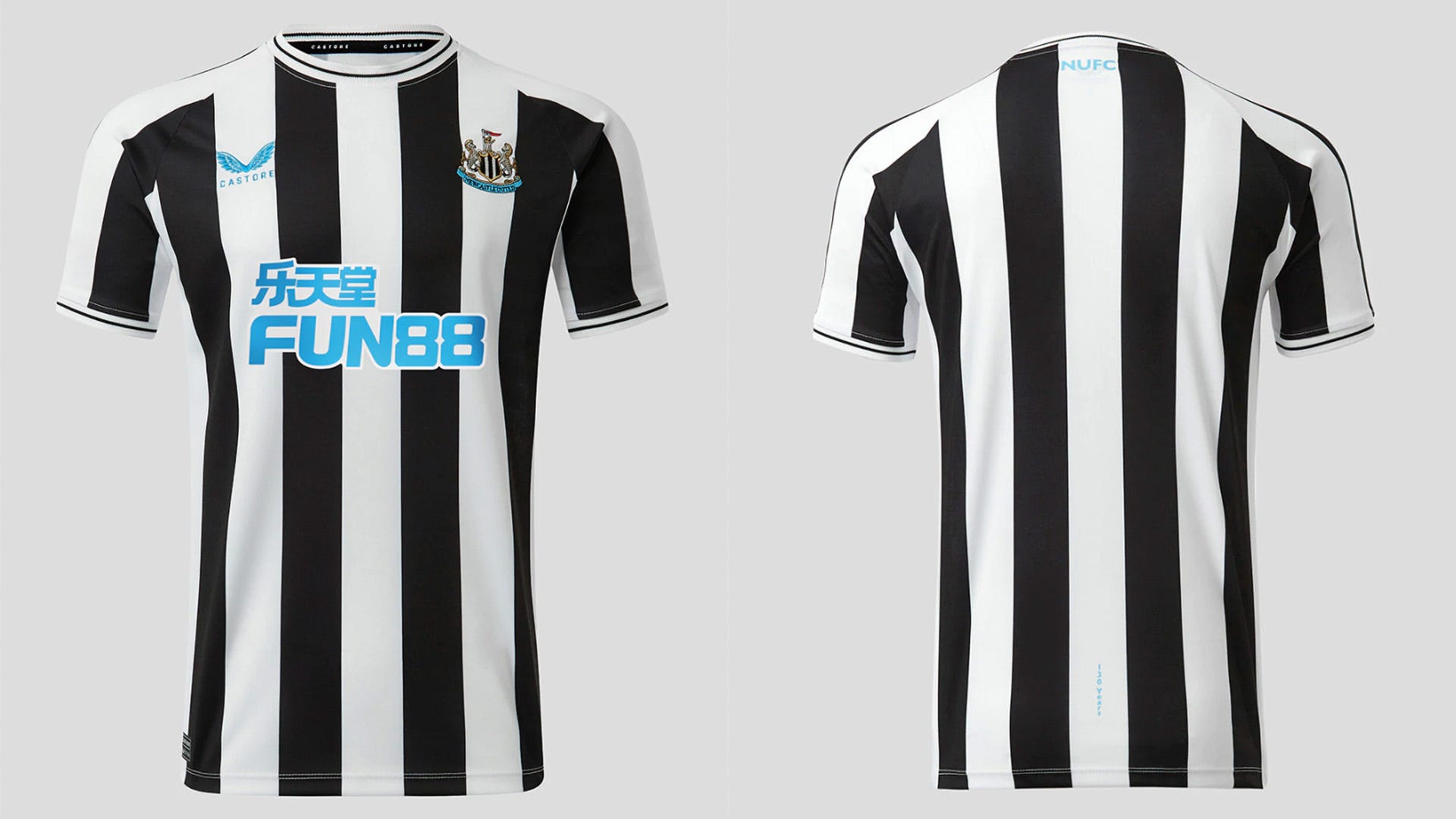 Refreshingly for fans, the new Castore-designed kit also marks a departure from last season’s confused “4” graphic, formed by the combination of the white placket and blue Fun88 sponsor’s logo. 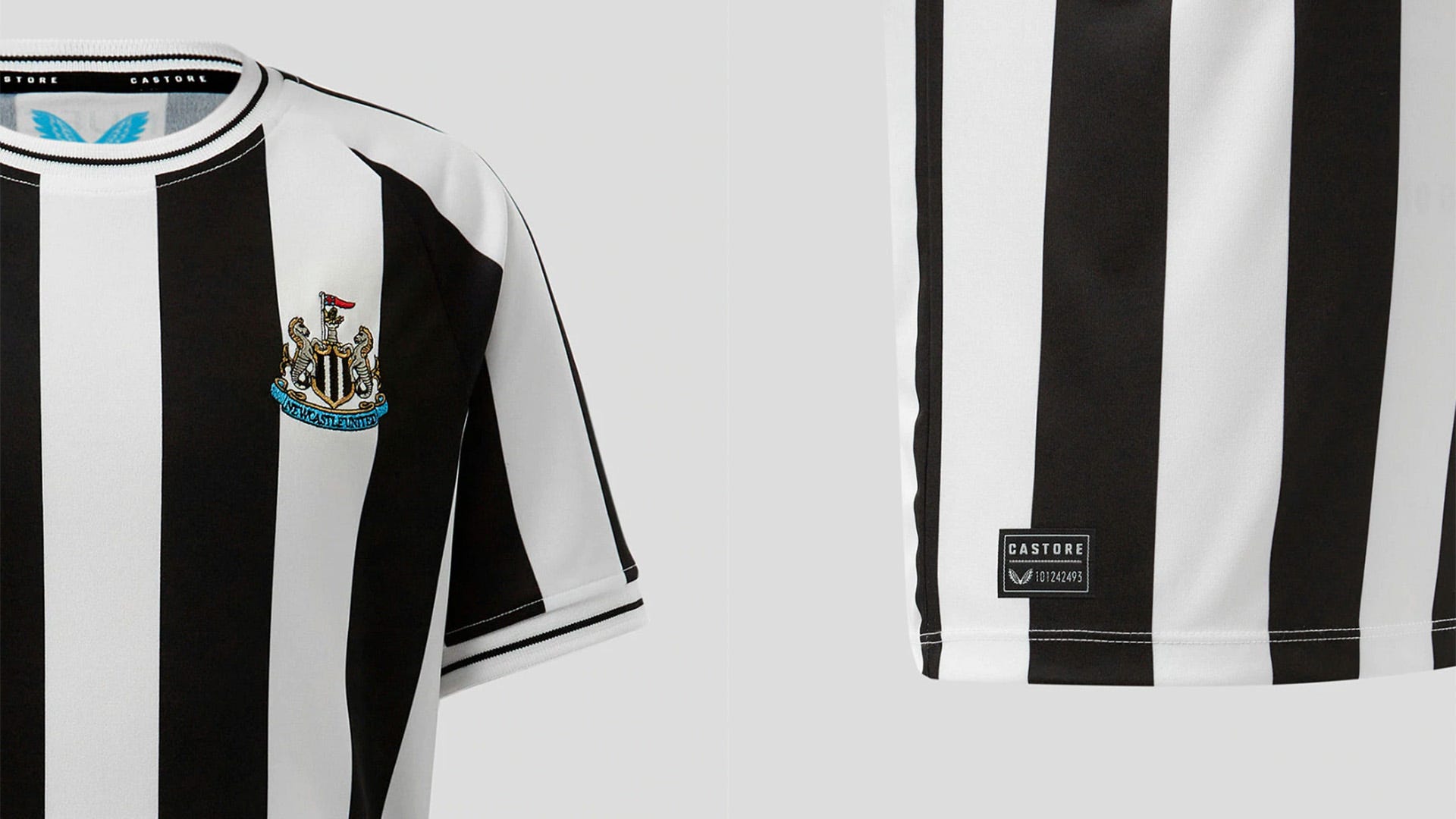 The only addition to the kit comes in the form of light blue detailing. As well as the Castore logo on the chest, a small 130 years motif has been added to the lower back, helping the Magpies celebrate an important anniversary.

Newcastle has launched its 2022/23 home kit for pre-order now from the Newcastle web store.